'The Court' as a Service and Not a Place

Justice Adrian Saunders is the President of the Caribbean Court of Justice, as well as Chairman of the Caribbean Association of Judicial Officers. All opinions expressed in this piece are solely those of the author as an external expert and do not necessarily reflect the official position of UNODC.

In response to COVID-19, the court adopted special measures to protect the health and safety of staff and judges, while continuing to guarantee access for court users. On 27 March the Government of Trinidad and Tobago issued mandatory stay-at-home directives that will last until the end of April. Even before they were issued, however, the court rotated staff and permitted some - including those with underlying medical conditions and those who used public transport to get to work - the opportunity to work entirely from home.

Currently, save for a skeletal security presence at the court building, the staff and judges are all confined to their homes. However, the court is still very much able to receive, process, manage and adjudicate cases and it has continued to do so.

The CCJ was well placed to adjust to the new situation. It always had to cater to the geography of its customers who range from Belize in Central America to Guyana on the South American mainland and Barbados in the Eastern Caribbean. More importantly, from its inception in 2005, the court has sought to fulfil its published vision statement - "to be a model of judicial excellence."

For some years now, the court's filing, case processing and management systems have been electronic or automated. Most hearings are conducted by video conferencing. However, in every such case in the past, the court's judges and the registry staff have been together at the court during hearings even if the litigants and the lawyers appeared by video.

The new situation posed by the pandemic requires the court to go one step further. During the self-isolation period, the court will conduct virtual hearings with all judges, the lawyers and most registry staff videoconferencing from their respective homes. A Practice Direction has also been issued to relax certain filing and court formalities that are more difficult for court users to achieve given their need to remain at home.

Working in this novel environment poses new challenges and the pervasiveness of death and suffering creates anxieties. Staff are, therefore, regularly contacted by court managers to ensure that they are well and to keep up their spirits. Judges and staff alike have nonetheless used these trying times to learn new technological skills and sharpen existing ones. Everyone has been forced to become fully tech-savvy and staff have demonstrated a remarkable willingness to go beyond the call of duty in order to serve both the court as an institution, as well as its clients.

The present crisis requires courts to demonstrate initiative and be both responsive and pro-active. It fully epitomizes Professor Susskind's prescient notion. A court is not a place; it is a service. 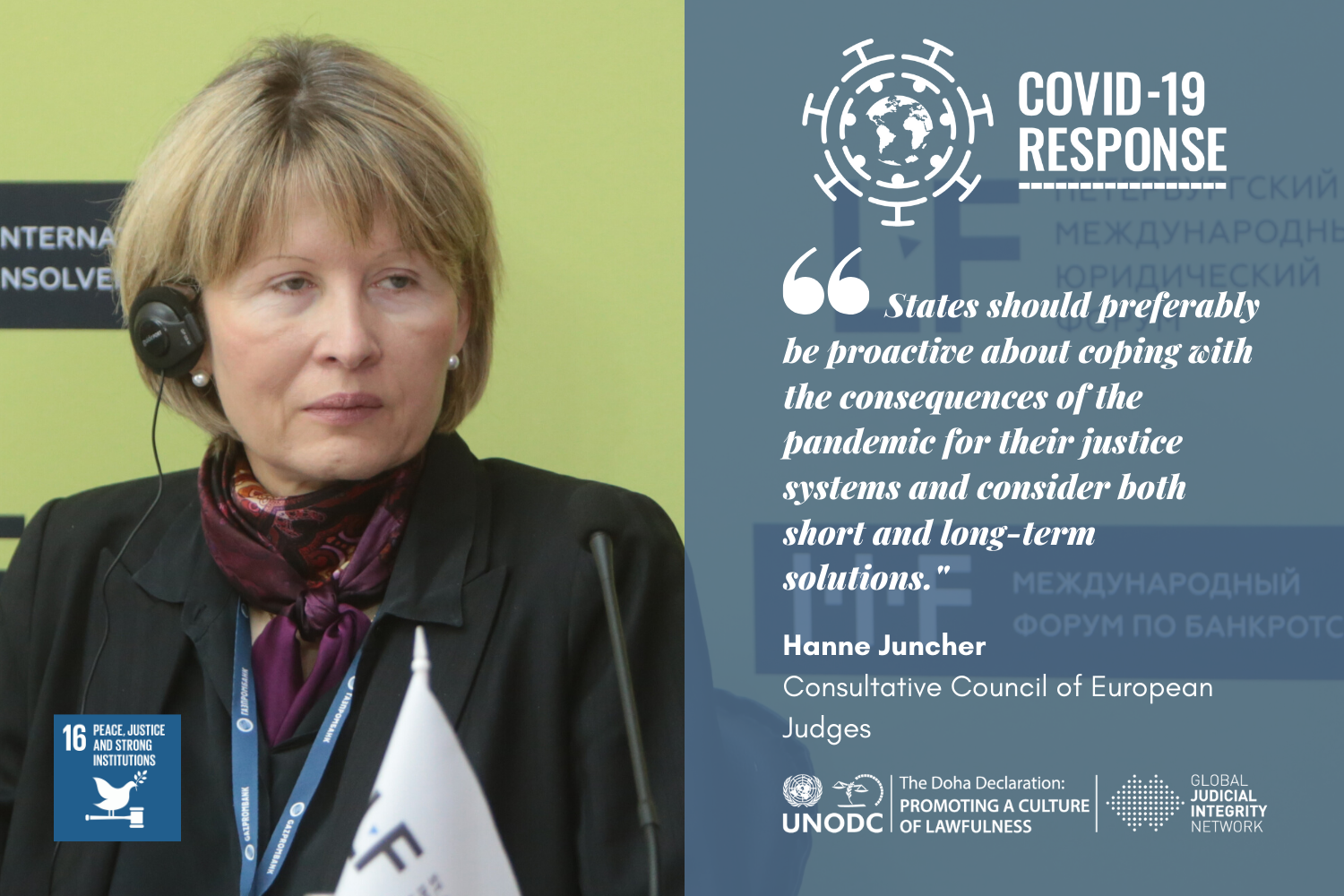 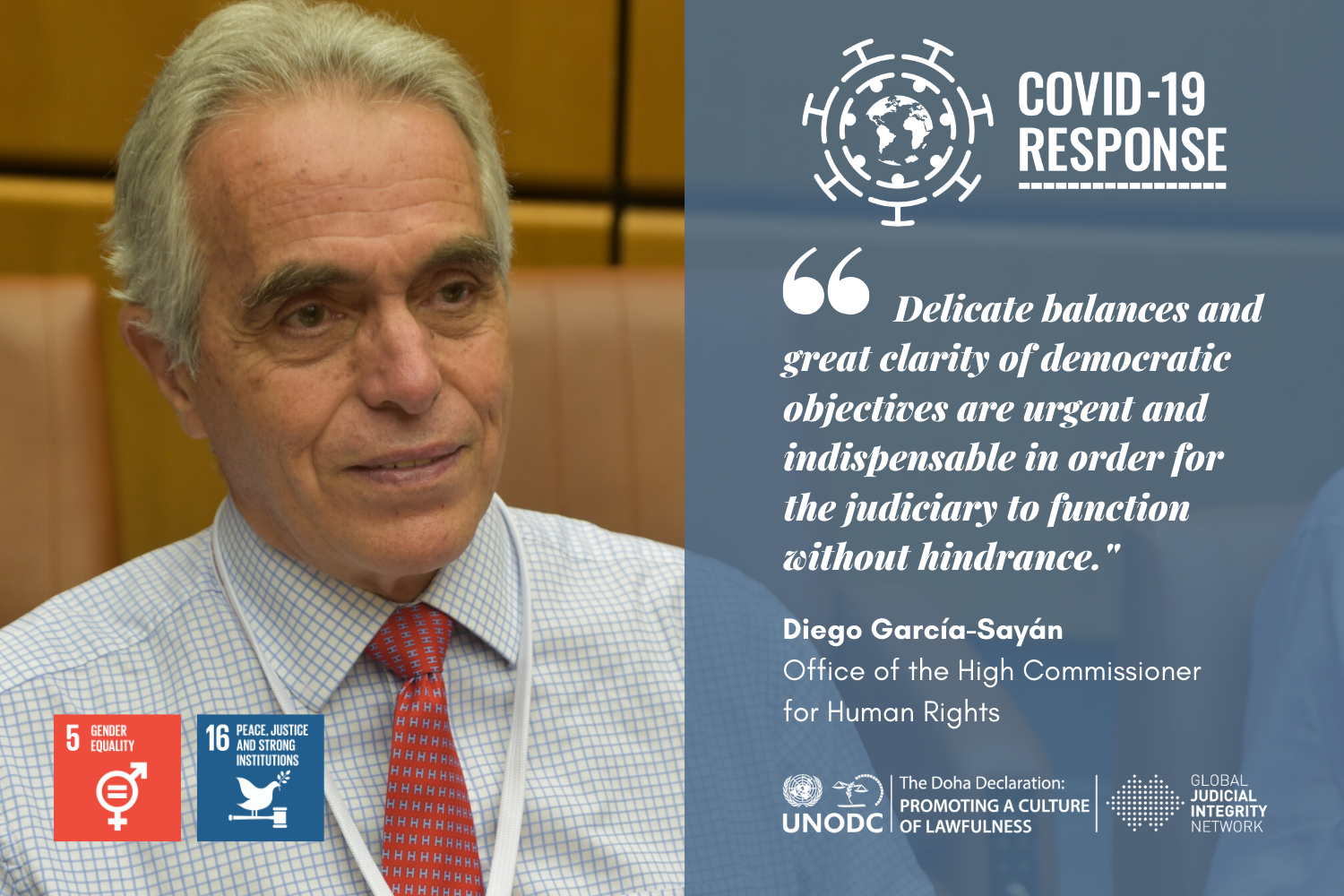 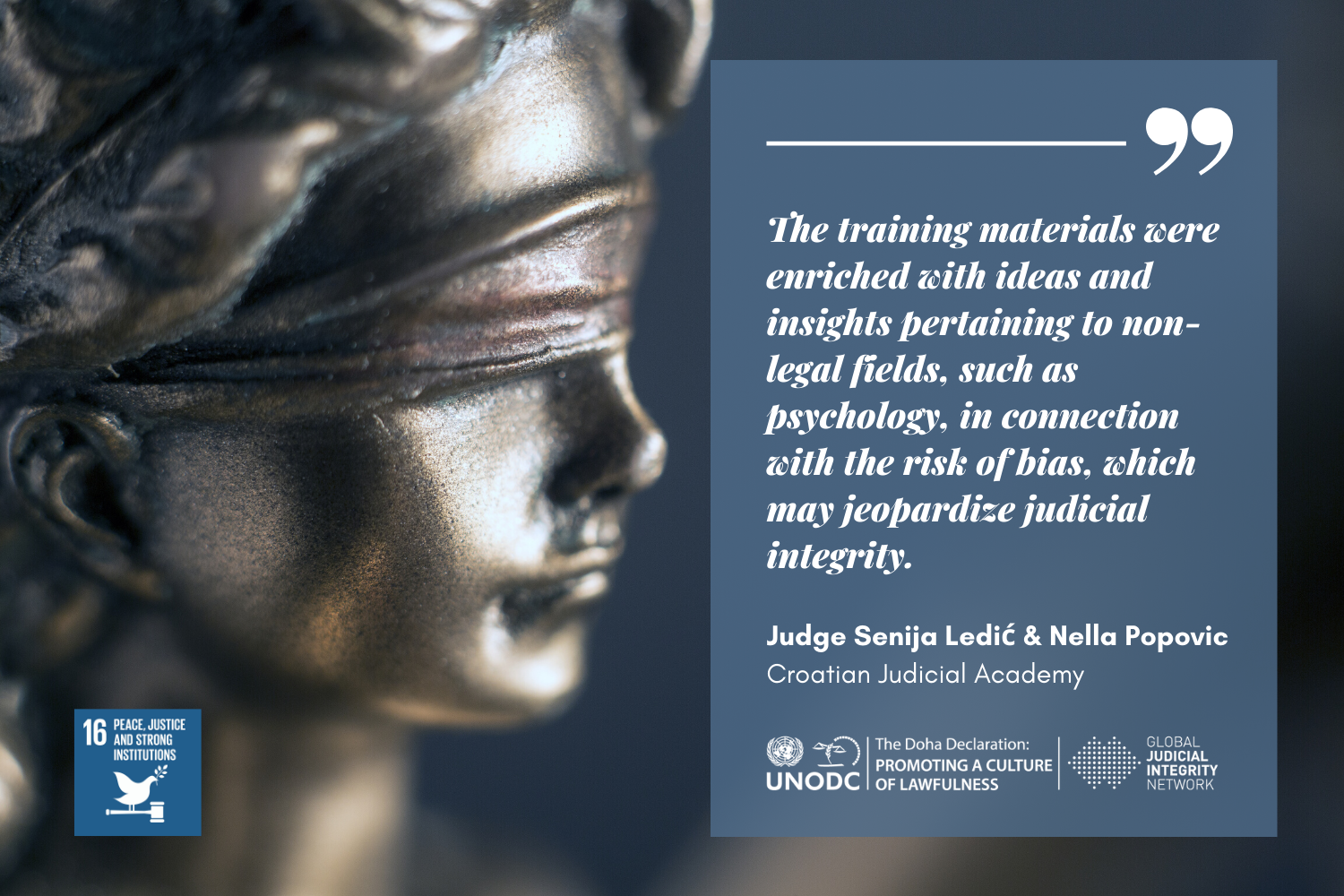