On Nelson Mandela International Day, UNODC highlights the plight of prisoners and the continued need for prison reform

18 July 2017 - Since 2010, the United Nations has celebrated today as Nelson Mandela International Day to recognize the birthday of South Africa's former President and his outstanding contribution to a culture of peace and freedom. For UNODC, Nelson Mandela International Day is also a time to draw attention to the more than 10 million prisoners worldwide as well as to the work of those entrusted with their safe, secure and humane custody. 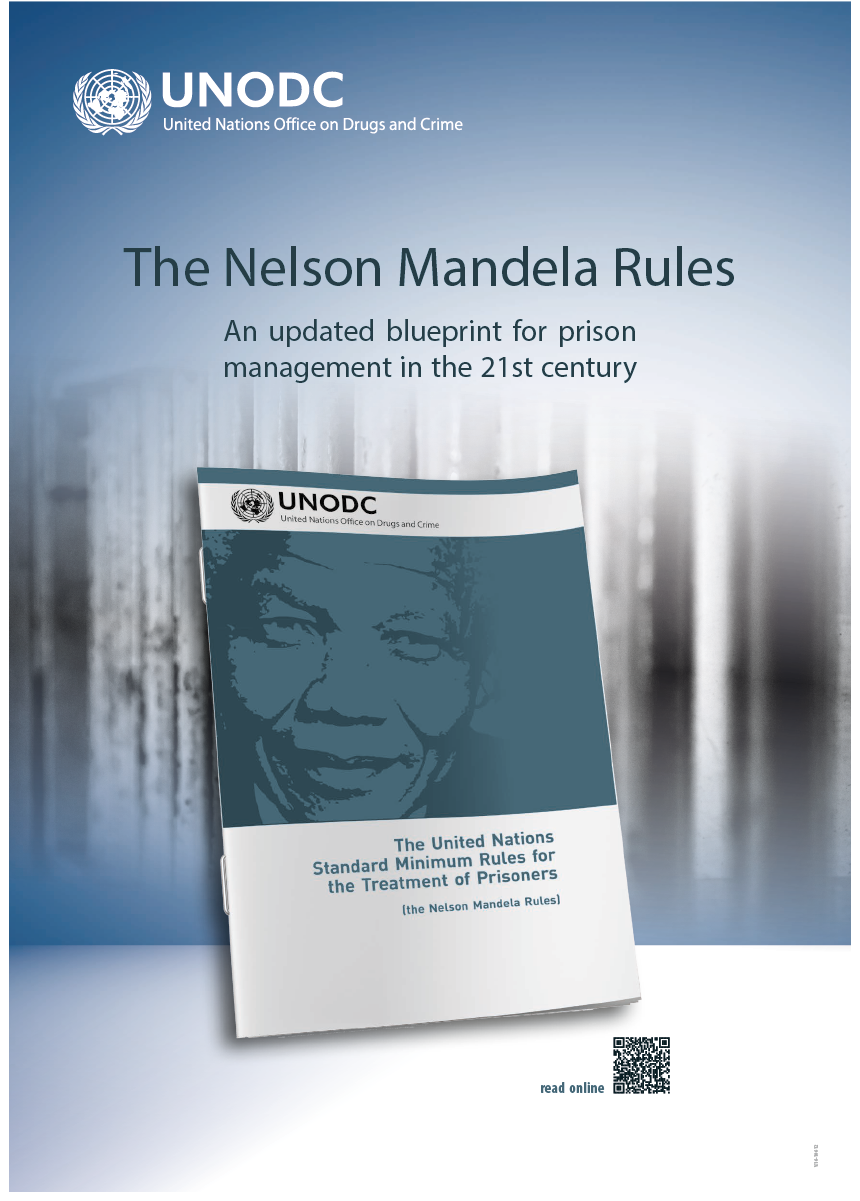 UNODC's work with prisons is longstanding and diverse. As a direct follow-up to the adoption of the Nelson Mandela Rules in 2015, the Office developed a new Global Programme on Addressing Prison Challenges with a view to reduce the scope of imprisonment, improve prison conditions and strengthen prison management, and to support the social reintegration of offenders upon release. Under the Doha Declaration Global Programme, UNODC focusses specifically on rehabilitation programmes in prisons and post-release services in order to ensure, as much as possible, that prisoners are willing and able to lead law-abiding lives upon release - an indispensable approach for prison administrations to reduce recidivism and to contribute to public safety. Significant work, however, remains to be done. Overcrowding, poor prison conditions, violence, high re-offending rates and, more recently, the risk of radicalization to violence in prisons, pose tremendous challenges to numerous prison administrations.

The Executive Director of UNODC, Yury Fedotov, emphasized that "on Nelson Mandela International Day, UNODC will continue to confront these challenges and turn the powerful words of the Nelson Mandela Rules into bold and committed action." He also highlighted that "the Nelson Mandela Rules are a blueprint for prison management…and provide solutions based on the core principles of security, safety and dignity within all prisons and for all prisoners."

In Vienna, at UNODC's headquarters, a special meeting of the 'Group of Friends of the Nelson Mandela Rules' was held to mark the day. Established in May 2017, this new, UNODC-supported initiative offers an informal and open-ended network of like-minded Member States who have joined forces to promote the practical application of the Nelson Mandela Rules, to facilitate expert consultations, and to support UNODC's technical assistance in the field of prison reform. 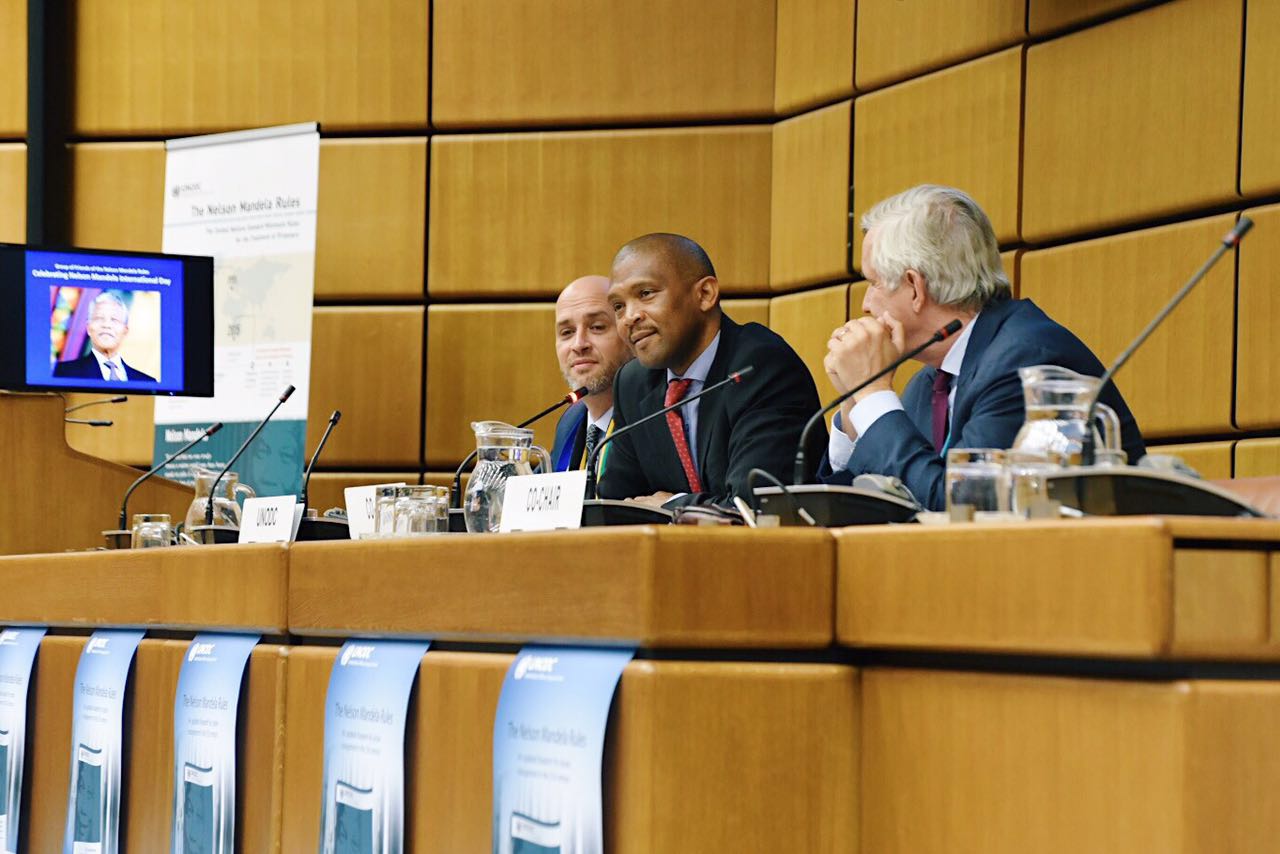 "As we gather here today as a Group of Friends, we are joining thousands of people around the world who are engaged in various activities to celebrate the legacy of an icon, a man who dedicated his life to fight for freedom, democracy, justice and equality for all people, that is the late Nelson Mandela. The cause of Nelson Mandela and his fellow prisoners was embraced by the international community, including the United Nations", noted Ambassador Seokolo.

Meanwhile Ambassador Däuble commented: "The Nelson Mandela Rules have significantly enhanced the level of human rights protection which the United Nations had already put in place with the Standard Minimum Rules for the Treatment of Prisoners of 1955. The new Rules reflect our common and up-to-date understanding of humane prison conditions. The adoption of the Nelson Mandela Rules by the UN General Assembly in December 2015 represents therefore a milestone in UN human rights policy".

Following the decision of the General Assembly to also utilize Nelson Mandela International Day to promote humane conditions of imprisonment and to value the work of prison staff, a number of countries meanwhile highlighted activities being undertaken in their countries to mark the day - many with support from UNODC. Algeria, Argentina, Bolivia, Finland, India, Panama, Sweden, Switzerland, Sudan, Thailand, the United States, Uruguay and Uzbekistan all spoke of a variety of activities aimed at raising awareness of the Nelson Mandela Rules and of increasing national prison management practices with the rules.

From UNODC's side, Philipp Meissner, Crime Prevention and Criminal Justice Officer, gave an overview of the organization's work, including a recently finalized checklist for internal inspection mechanisms to assess compliance with the Nelson Mandela Rules: "This Nelson Mandela International Day, it is our hope at UNODC that the significant momentum which the revised rules created for prison reform will prevail, and that with the continuous support of the Group of Friends, we can jointly work to preserve human dignity in prisons, thereby making a real difference for prisoners, prison staff and society at large".

Assessing compliance with the Nelson Mandela Rules: a checklist for internal inspection mechanisms

Documentary on UNODC's work in the field of prison reform 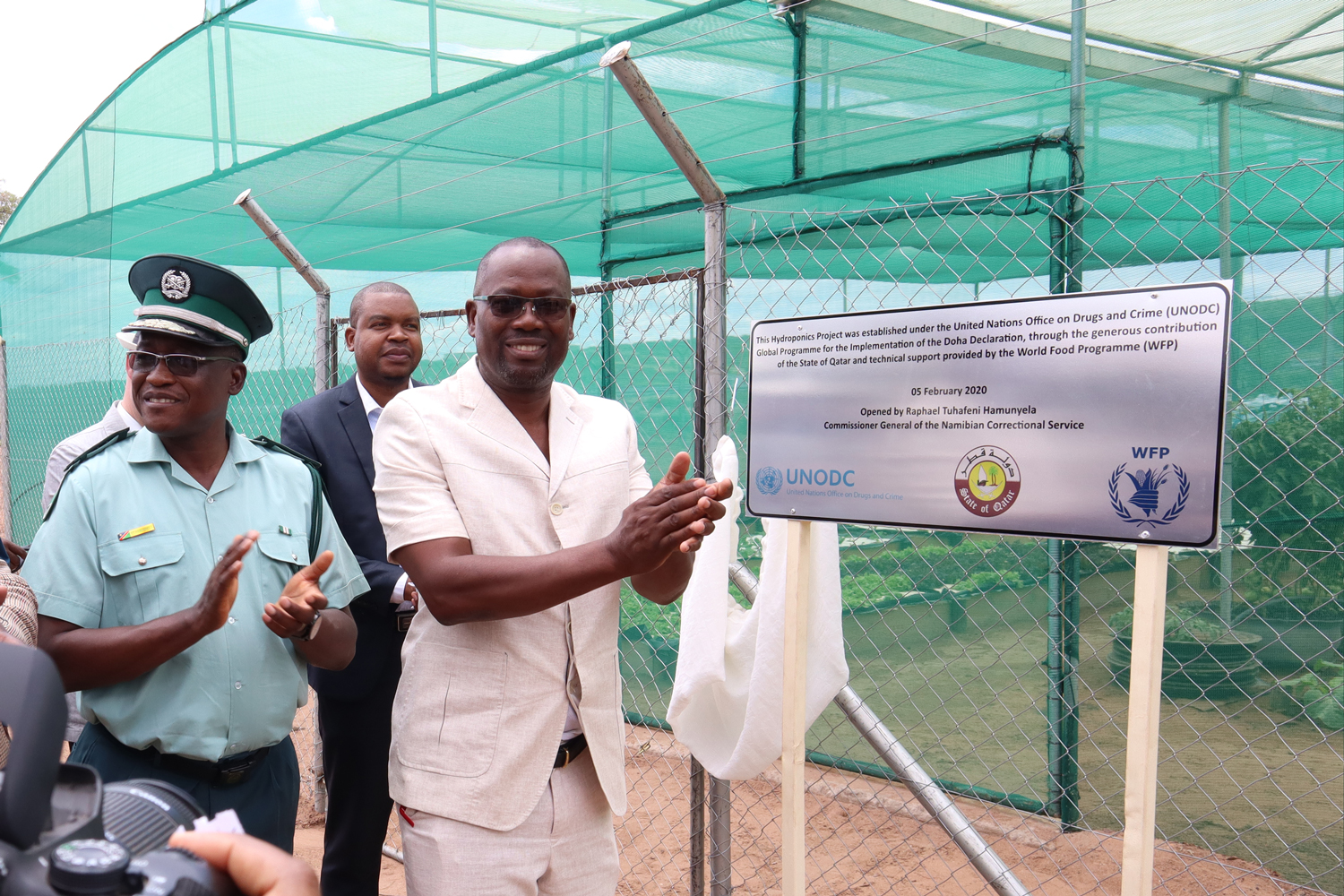 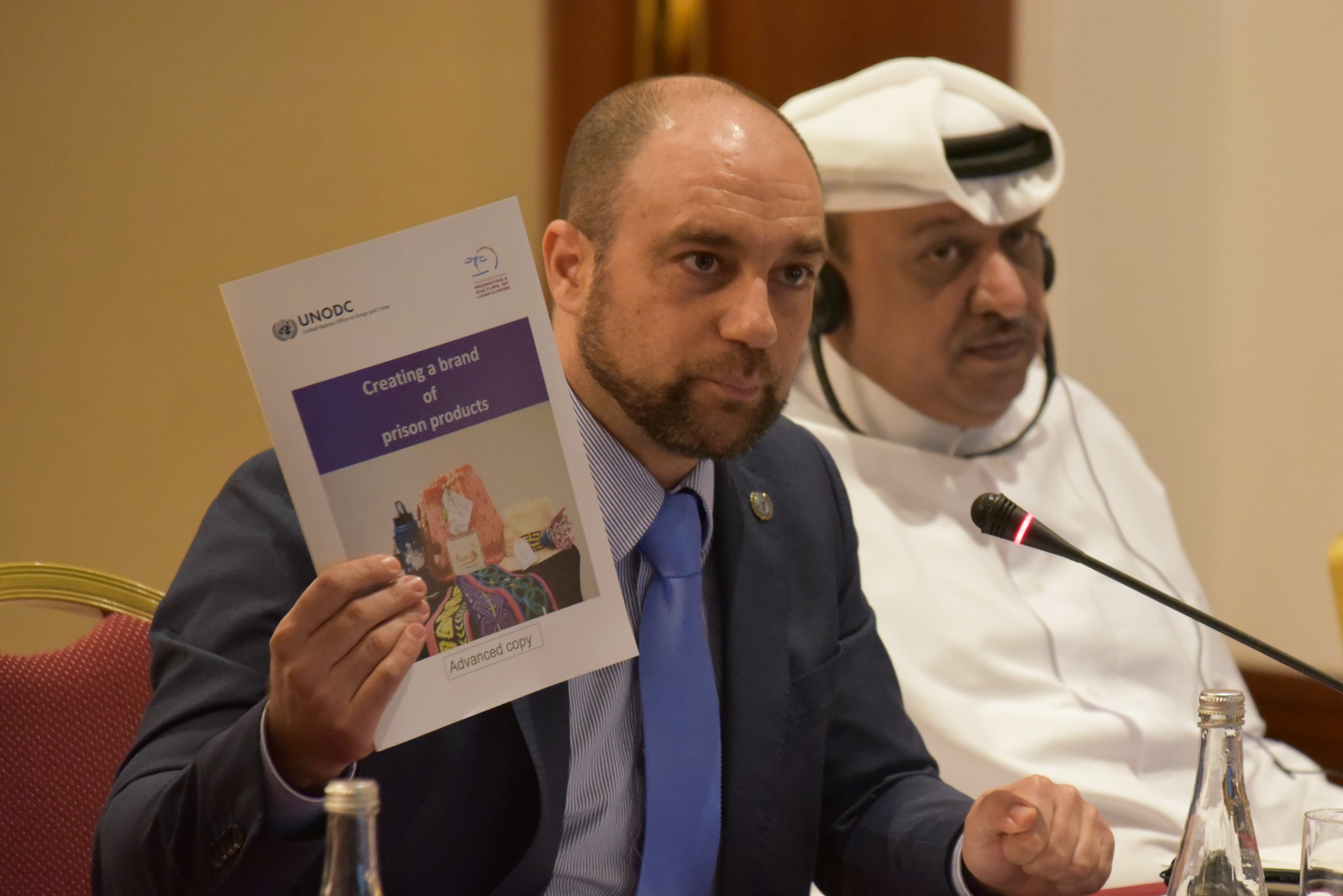