"Chuka, Break the Silence" is one of UNODC's most innovative projects. The creative, bespoke video game helps young girls develop ways to respond to psychological, physical and sexual violence, while raising boys' awareness and helping them recognize such situations. By playing as the character Chuka, a 13-year old female YouTuber and gamer who encounters haters and monsters in a nightmare, children learn to be assertive and to take actions which help them defeat various forms of gender-based violence.

Accompanying guide for teachers and parents 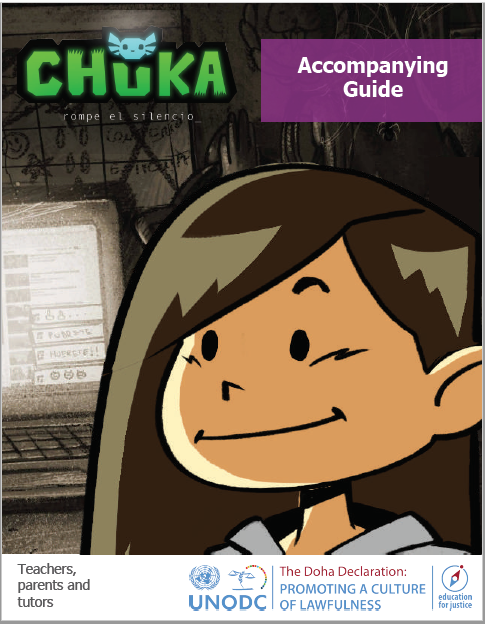 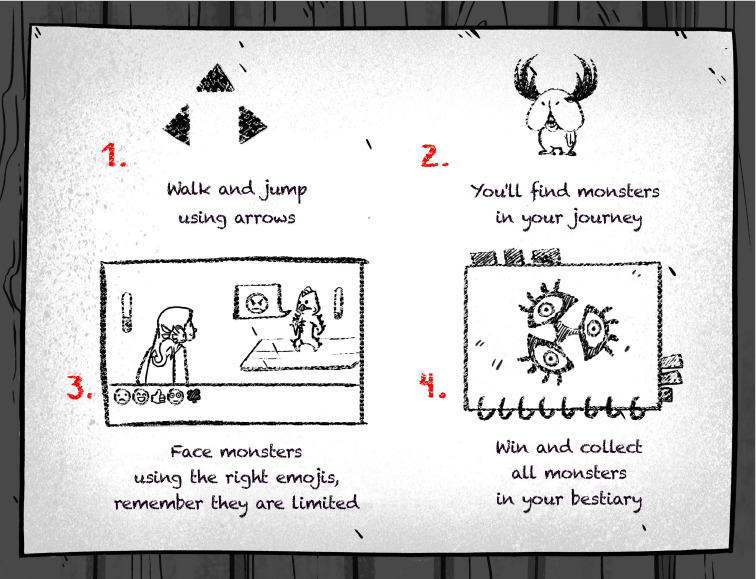 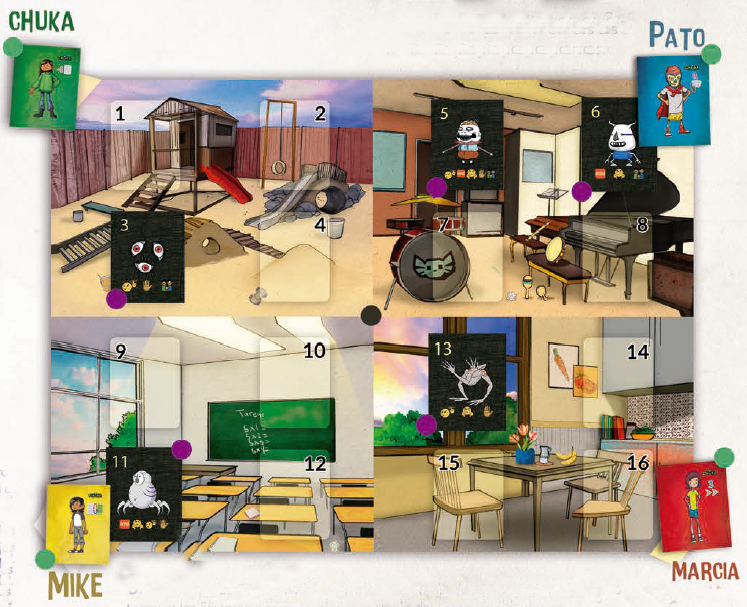 To complement the video game, a board game featuring Chuka has been developed - download the board game here