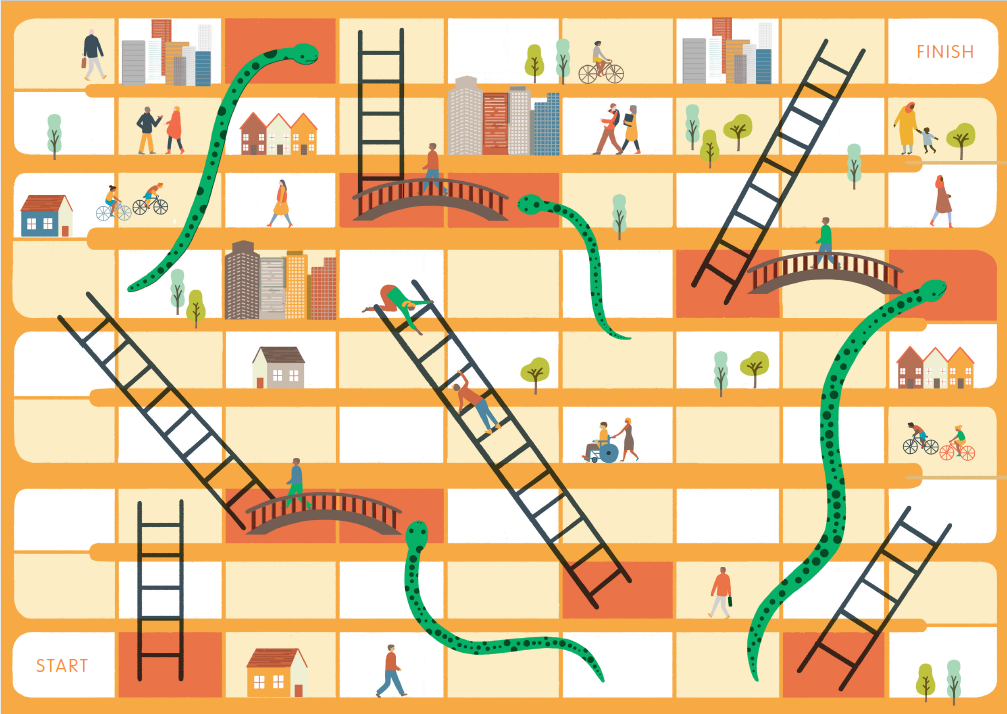 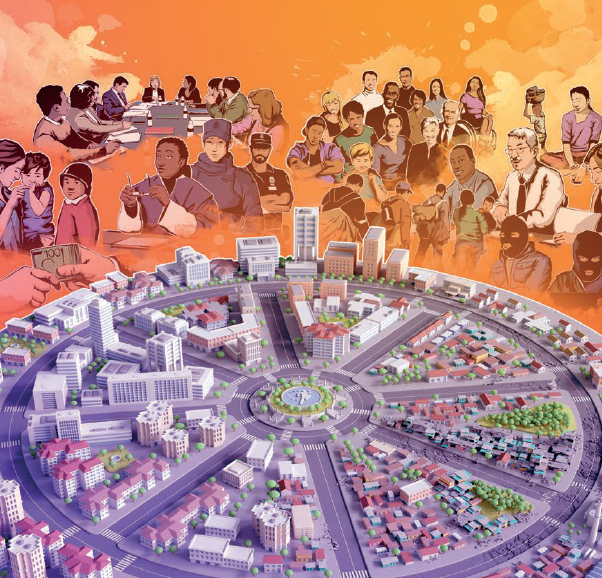 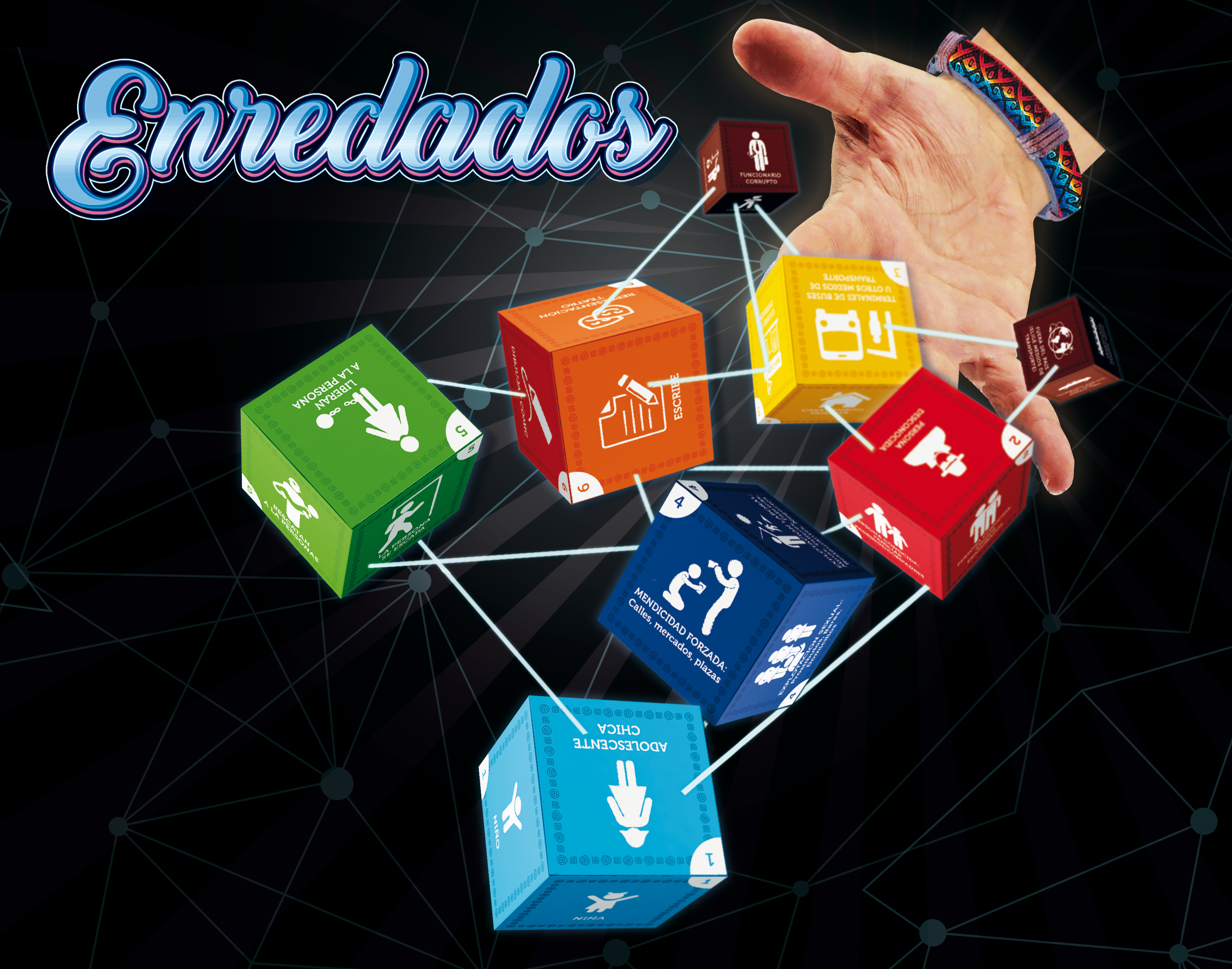 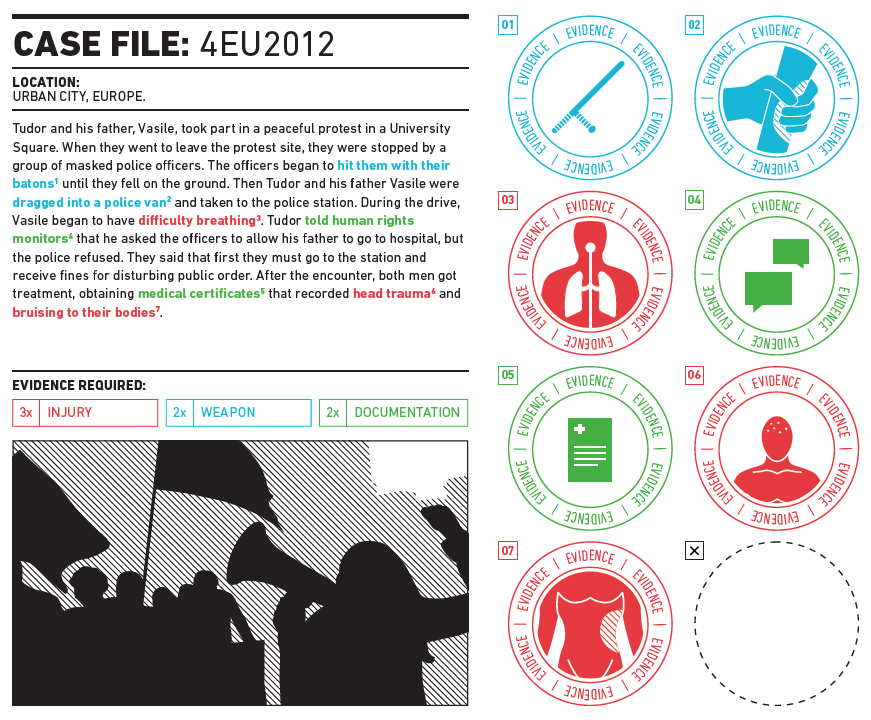 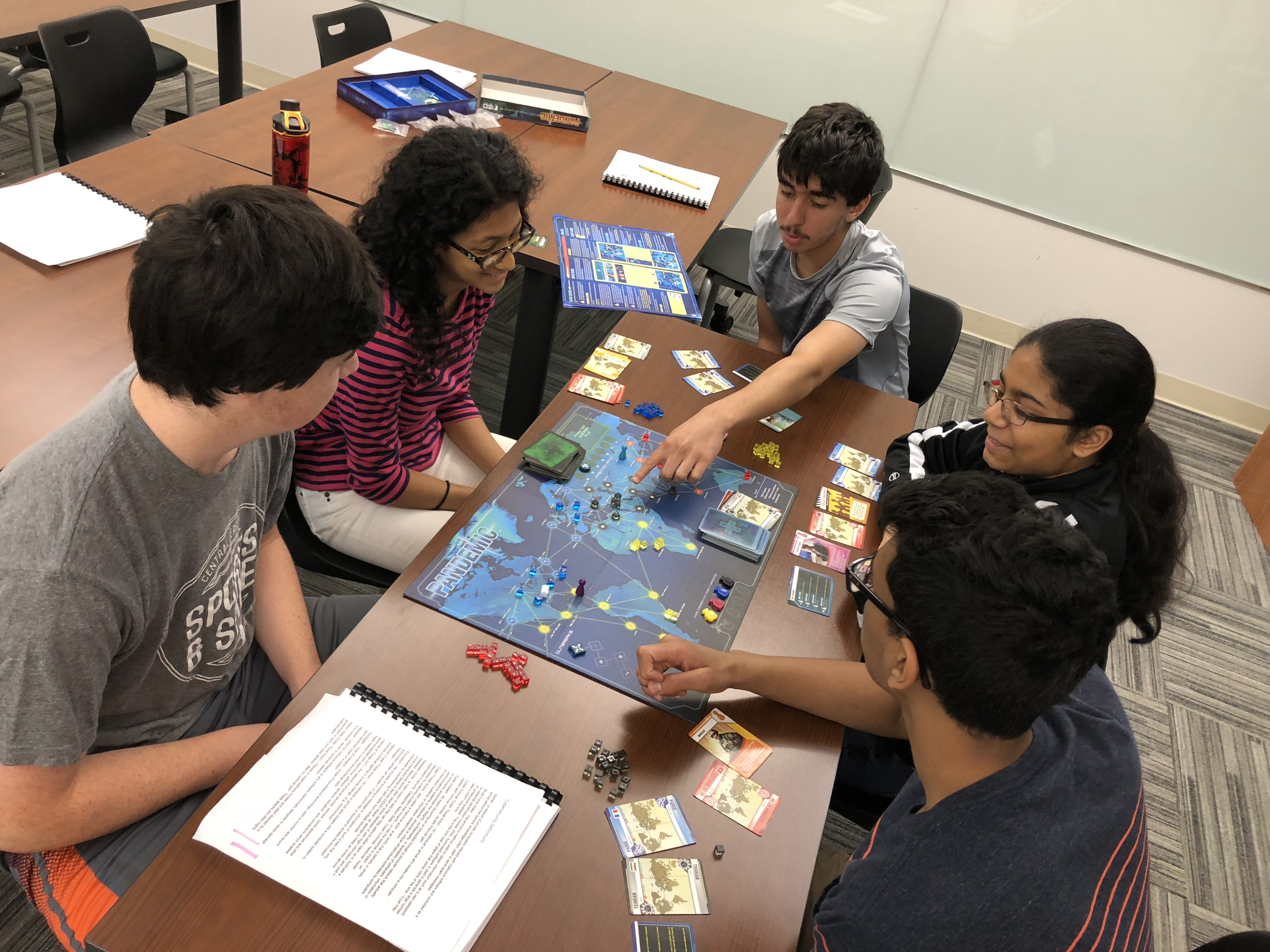 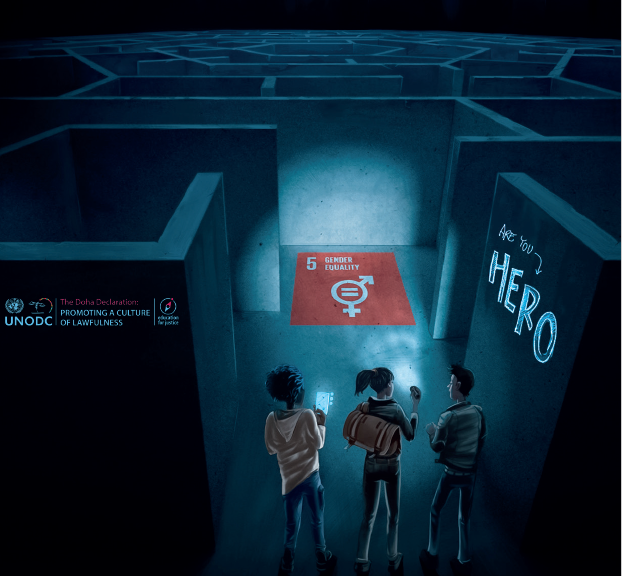 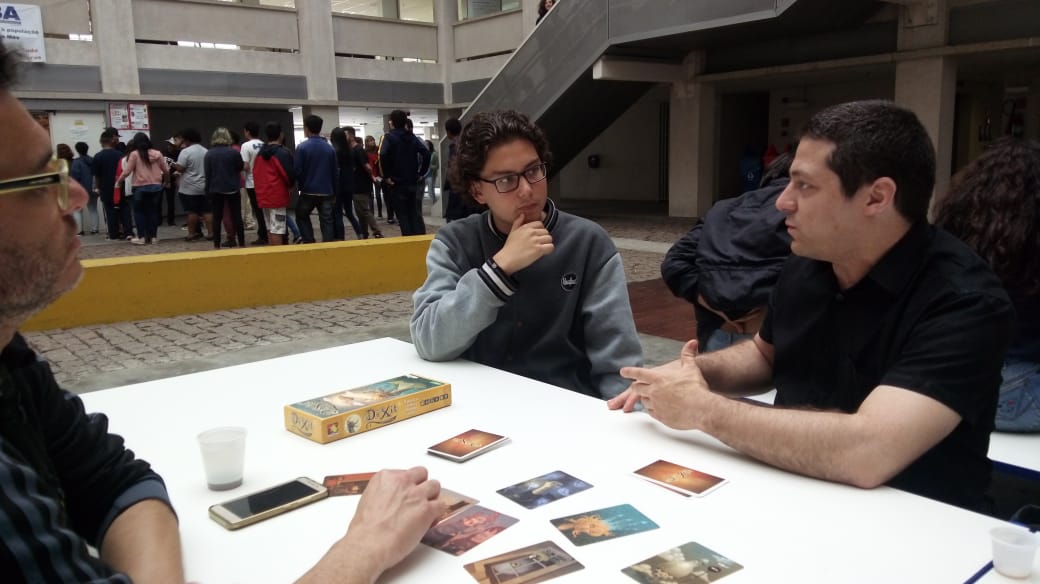 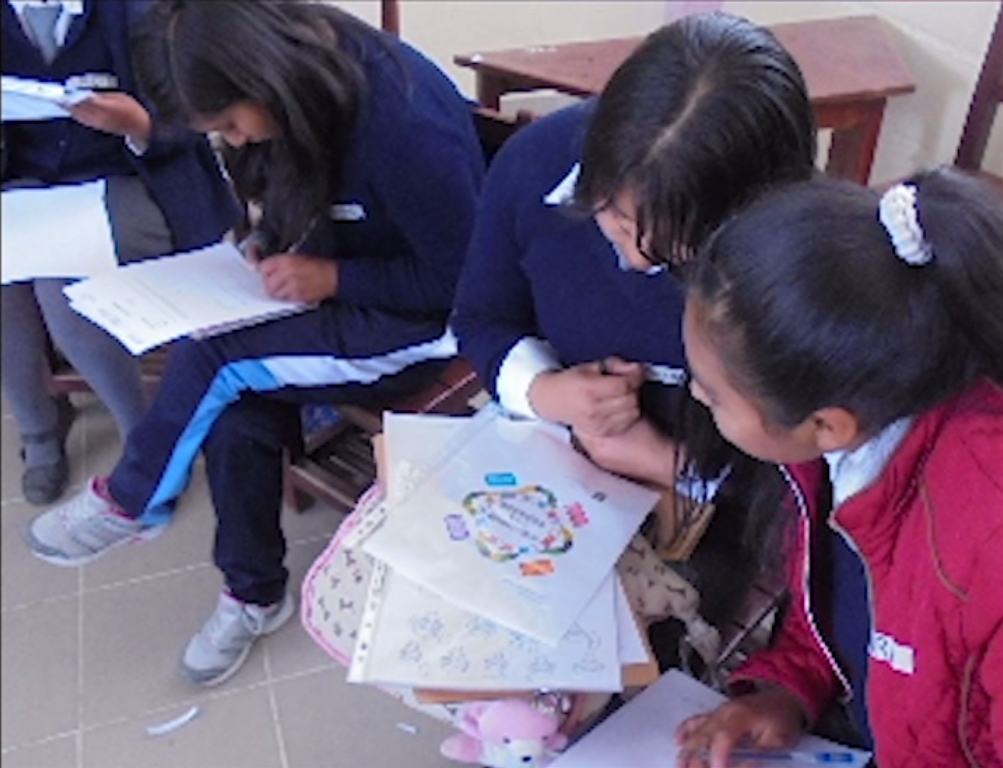 In Bolivia, Vision Mundial is working on a board game teaching students about trafficking in persons and smuggling of migrants. Moving around the board, players are faced with different choices that might put them at risk of becoming a victim of human trafficking. The aim is to raise students' capacity to protect themselves, seek protection in their community and recognise and report criminal activities.