“[Corruption] deprives people of their rights, drives away foreign investment and despoils the environment. Corruption breeds disillusion with government and governance – and is often at the root of political dysfunction and social disunity.”  Antonio Guterres, UN Secretary-General 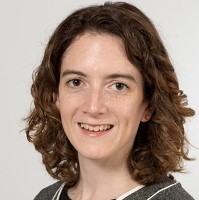 Cecily Rose conducts research in the areas of international dispute settlement and transnational criminal law. Her research in the area of transnational criminal law concerns, in particular, international legal approaches to corruption, organized crime, and money laundering. Cecily’s scholarship has been published in leading international law journals (AJIL, EJIL, ICLQ) and as a monograph with Oxford University Press (International Anti-Corruption Norms, 2015). Cecily also co-edited and contributed to a treaty commentary on the UN Convention against Corruption, which was published in 2019 as a part of OUP’s authoritative treaty commentary series. Cecily is currently engaged in legal research that makes use of both empirical methods and archival material. Cecily holds a Ph.D. and an LL.M. in international law from the University of Cambridge, a J.D. from Columbia Law School, and a B.A. (English) from Yale University. Prior to joining the Grotius Centre, Cecily Rose worked as an associate legal officer at the International Court of Justice in The Hague. Cecily also previously worked as an associate legal officer at the Special Court for Sierra Leone in Freetown, Sierra Leone and in private practice, as an associate in the International Regulation and Compliance group of Steptoe & Johnson, LLP, in Washington, D.C. As a member of the New York and Washington, D.C. bars, Cecily remains a qualified lawyer.

Ina Kubbe is a Post-Doctoral Fellow working at the School of Political Science, Government and International Relations at Tel Aviv University, where she mainly researches and teaches on corruption, migration and conflict resolution. Ina also works as an international consultant for several organizations and institutions such as the European Union, OSCE, NATO or the United Nations Office on Drugs and Crime. Ina has already published several books, special issues and articles in the field, such as on "Corruption and Informal Practices in the Middle East and North Africa" (Routledge), “Corruption and Norms: Why Informal Rules Matter” (Palgrave), “Corruption and the Impact of Democracy” or “The Role of Law in Curbing Corruption” (Crime, Law and Social Change). She is specialized in social science methodology and comparative research on empirical corruption, democracy and governance research as well as political psychology. Ina had several academic stays abroad such as in the USA, Sweden, Italy or Russia, where she also conducted corruption experiments. Ina is one of the founding members of the Interdisciplinary Corruption Research Network (ICRN) as well as the Founder and Coordinator of the ECPR (European Consortium for Political Research) Standing Group on (Anti-)Corruption and Integrity. 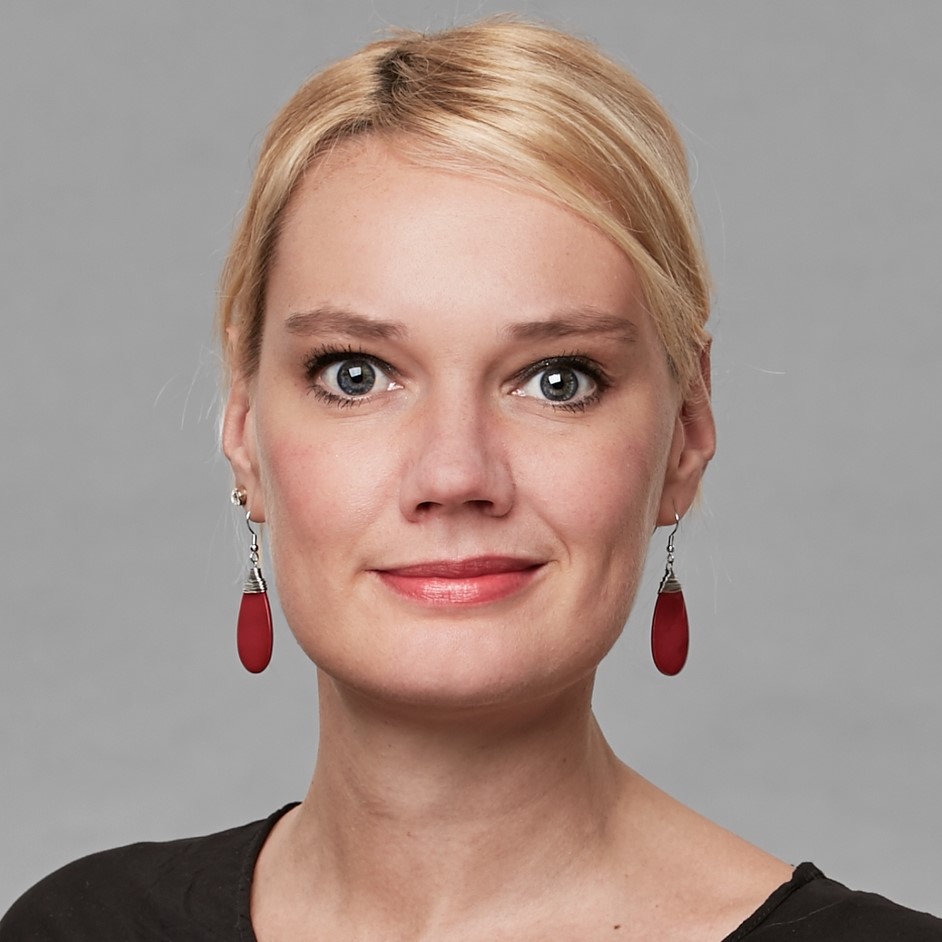 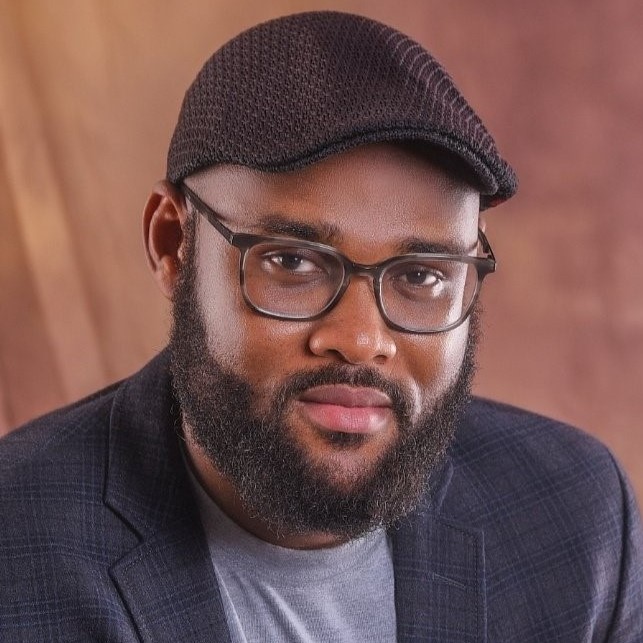 Matthew Ayibakuro is a lecturer in the Faculty of Law, Niger Delta University. He also works as a consultant on development projects in Africa, especially in the area of governance. He is currently the Senior Research and Social Norms Advisor on the UKAID-funded Monitoring of Recovered Assets Through Transparency and Accountability (MANTRA) Project, implemented by the Africa Network for Environment and Economic Justice, which is designed to improve the legal and institutional framework for asset recovery and management in Nigeria. He completed his PhD on rights-based approaches to governance and anti-corruption in sub-Saharan Africa at the University of Birmingham in 2017. He also holds an LLM in Law and Development and a Postgraduate Diploma in International Economic Law from the University of London.  He is currently working as the Technical Partner of the Bayelsa State Civil Society COVID-19 Situation Room, and is leading research on subnational responses to the pandemic in states in the Niger Delta region of Nigeria. He is also an E4J Champion in Nigeria.

Morten Koch Andersen has worked on issues of torture, political mobilization, human rights and corruption for more than a decade, with a special interest in rule of law practices, impunity and citizenship. He has carried out research in Bangladesh and Sri Lanka. He has worked as program manager on anti-torture and research programmes in West Africa and Libya. Morten Koch Andersen specialize in the interdisciplinary study of the nexus between violence, human rights and corruption with a special focus on the administration of justice and legal and institutional reform. 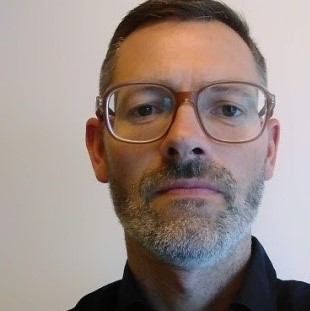 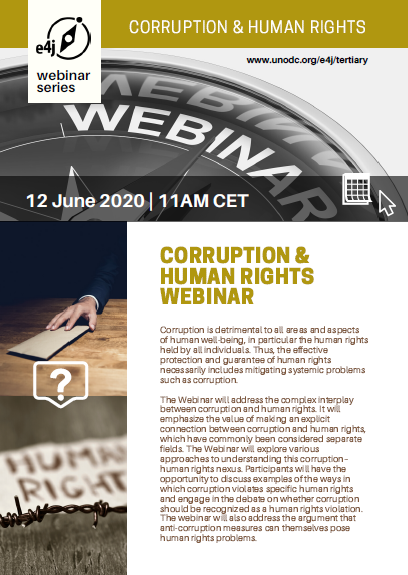