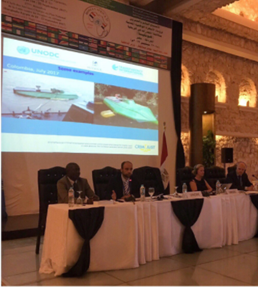 Mid-September the Twenty-seventh Meeting of Heads of National Drug Law Enforcement Agencies, Africa (HONLEAF) took part in Hurghada, Egypt. As part of the UNODC delegation, the CRIMJUST participated at the meeting and underlined that the Law Enforcement Agencies are key stakeholders at the investigative side concerning drug trafficking and organized crime. The high sophistication and creativity of OC call for an adaption of Law Enforcement Agencies to enhance related responses to ensure the disruption of drug flows.

North America, and Western and Central Europe continue to be the main consumer markets for cocaine in the world, and its supply originates in South America. The emergence of new routes into Europe have led to the involvement of West African countries, which organized crime groups use as transit points. Especially countries in West Africa have reported large seizures in recent years: Nigeria has recovered over 100 kilograms of cocaine every year since 2003, Ghana has seized a total of 1.3 tons from 2013 to 2014. These developments once more stress the importance for the active involvement of CRIMJUST in West Africa and the need for constantly upgrading training on investigation and prosecution of organized crime and cocaine trafficking on the international level. 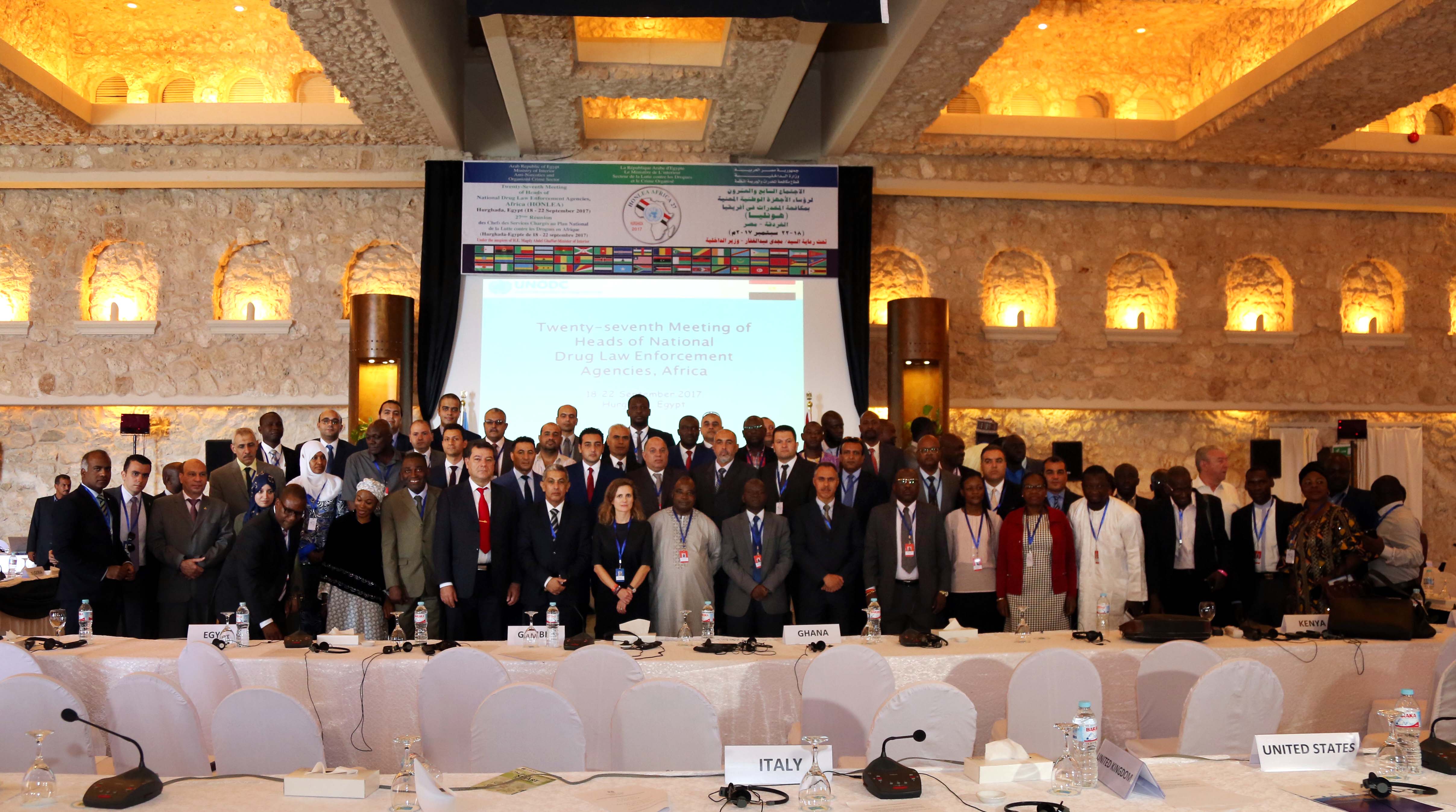 -  Statistical Analysis of Drug Trafficking trends in Africa and worldwide