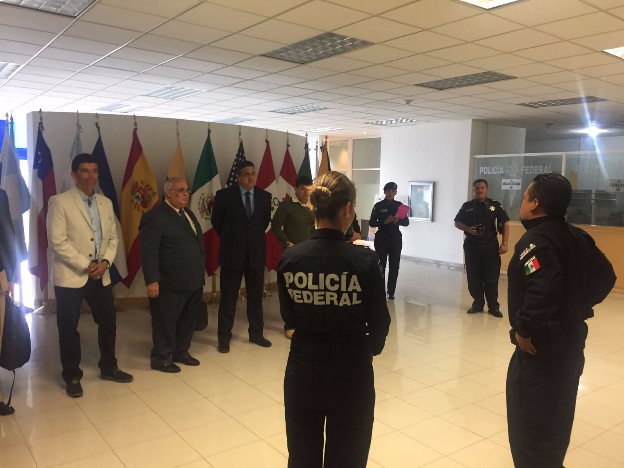 Following the CRIMJUST objective to enhance regional and south-south cooperation, CRIMJUST in collaboration with the regional office of UNODC Mexico, was organized an exchange visit with criminal justice actors from Argentina, Colombia, the Dominican Republic, Ecuador and Panama in Mexico City.

The participants met with representatives of the Mexican Federal Police and the Attorney General of the Republic in Mexico to exchange experiences and best practices of international cooperation in the investigation and prosecution of cases related to organized crime. 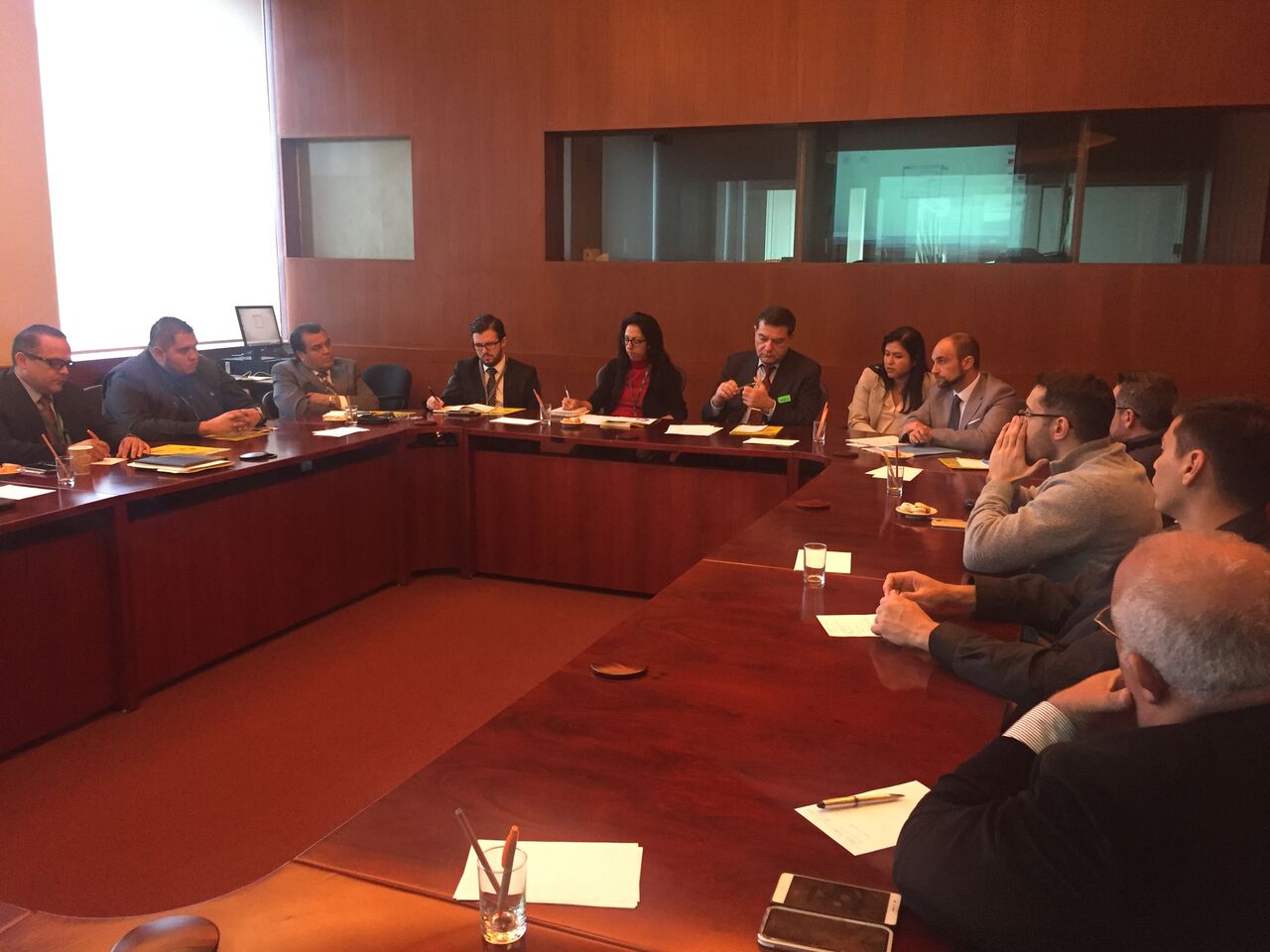 The exchange visit allowed participants to discuss avenues to learn from Mexico's experiences concerning investigation and disruption of cocaine trafficking, as well as to share methodologies and tools for international cooperation between law enforcement agencies. The meetings with the Mexican Federal Police and the General Prosecutor of the Republic were enriching for all participants and opened venues for future cooperations.

As Latin America is a crucial region for drug production and trafficking, CRIMJUST actively seeks to promote good practices and foster the expansion of networks and regional cooperation among criminal justice institution of the region. 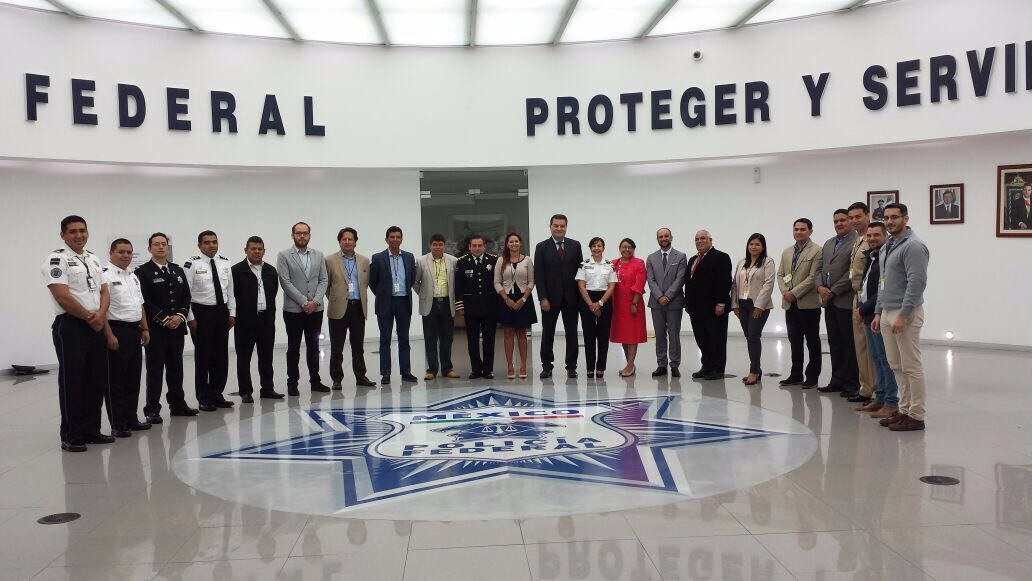 -  Attorney General of the Republic of Mexico