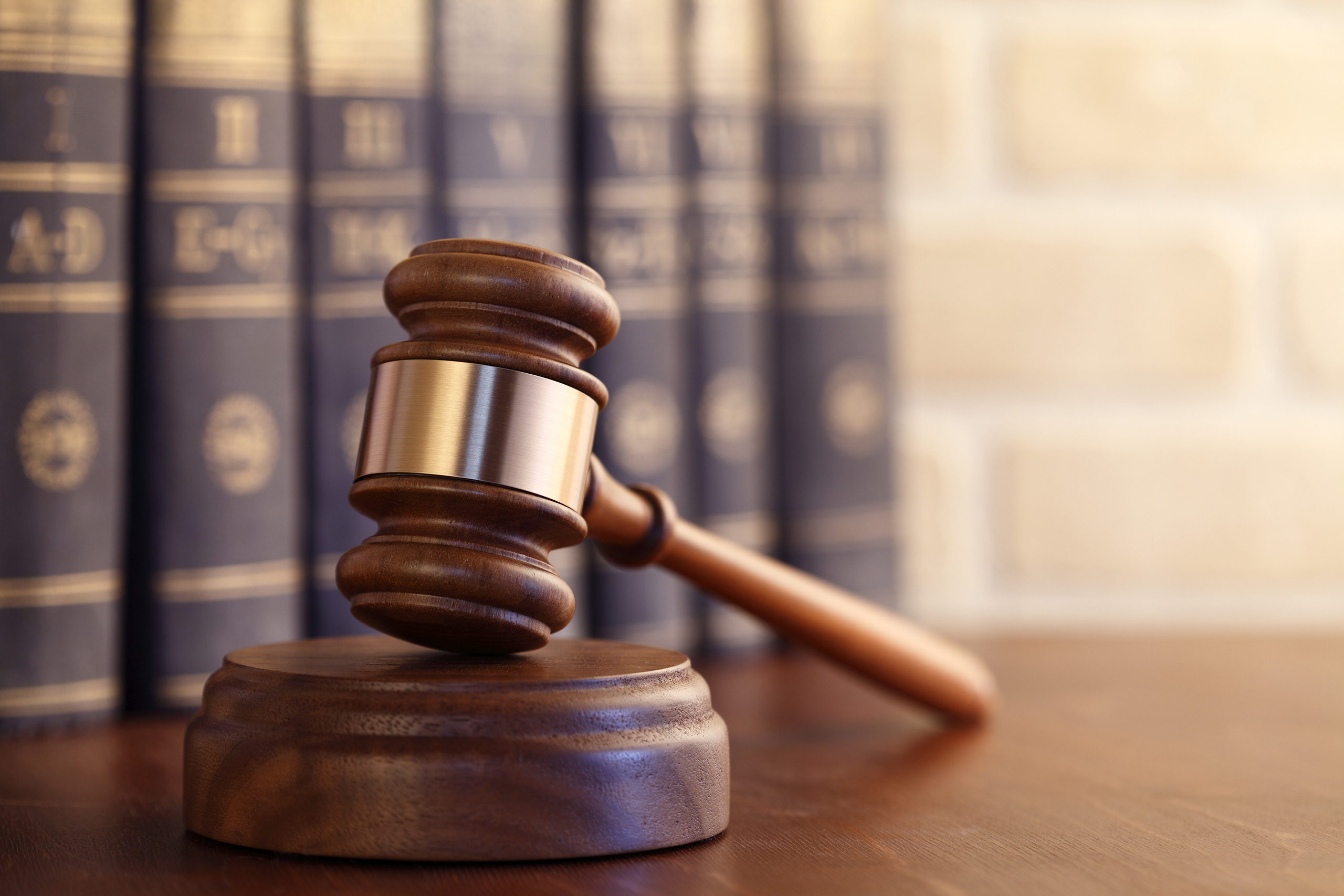 The figure of extinction of domain is currently in a bill in the country's National Assembly and allows the State, by judicial means, to prosecute the property of origin or illegal destination related with organized crime and adjudicated its ownership through a sentence of judicial authority, without compensation of any kind. This bill emerged due to the objective to prevent criminal organizations continue to strengthen financially and permeate the economic environment of a country with illicitly acquired assets. 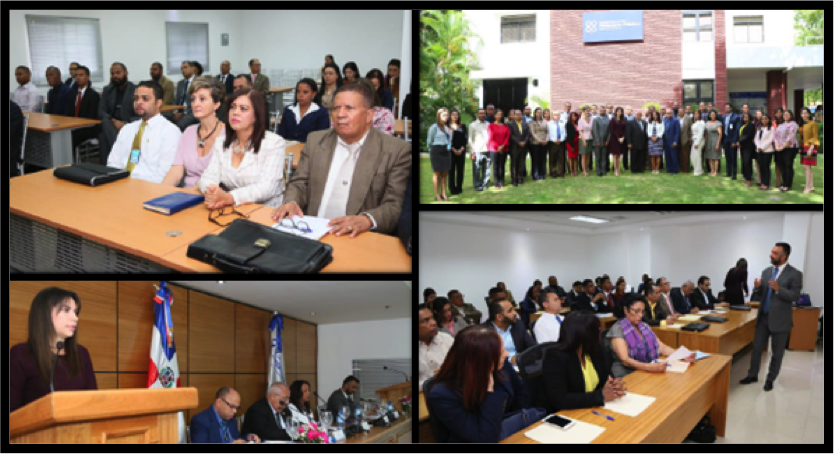 Throughout and concluding the training, the participating officials were very interested in the domain extinction figure in the Dominican Republic.

In accordance with the UNODC and CRIMJUST mandate to contribute to the effective fight against organised crime, in particular drug trafficking, Ms. Grisell Mojica Aguilar, laid open the constitutional foundations of the extinction of the domain. Furthermore, during the event, the UNODC Model Law was revised, and a round table was held on the analysis of the draft law of the Dominican Republic.

- Attorney General of the Dominican Republic