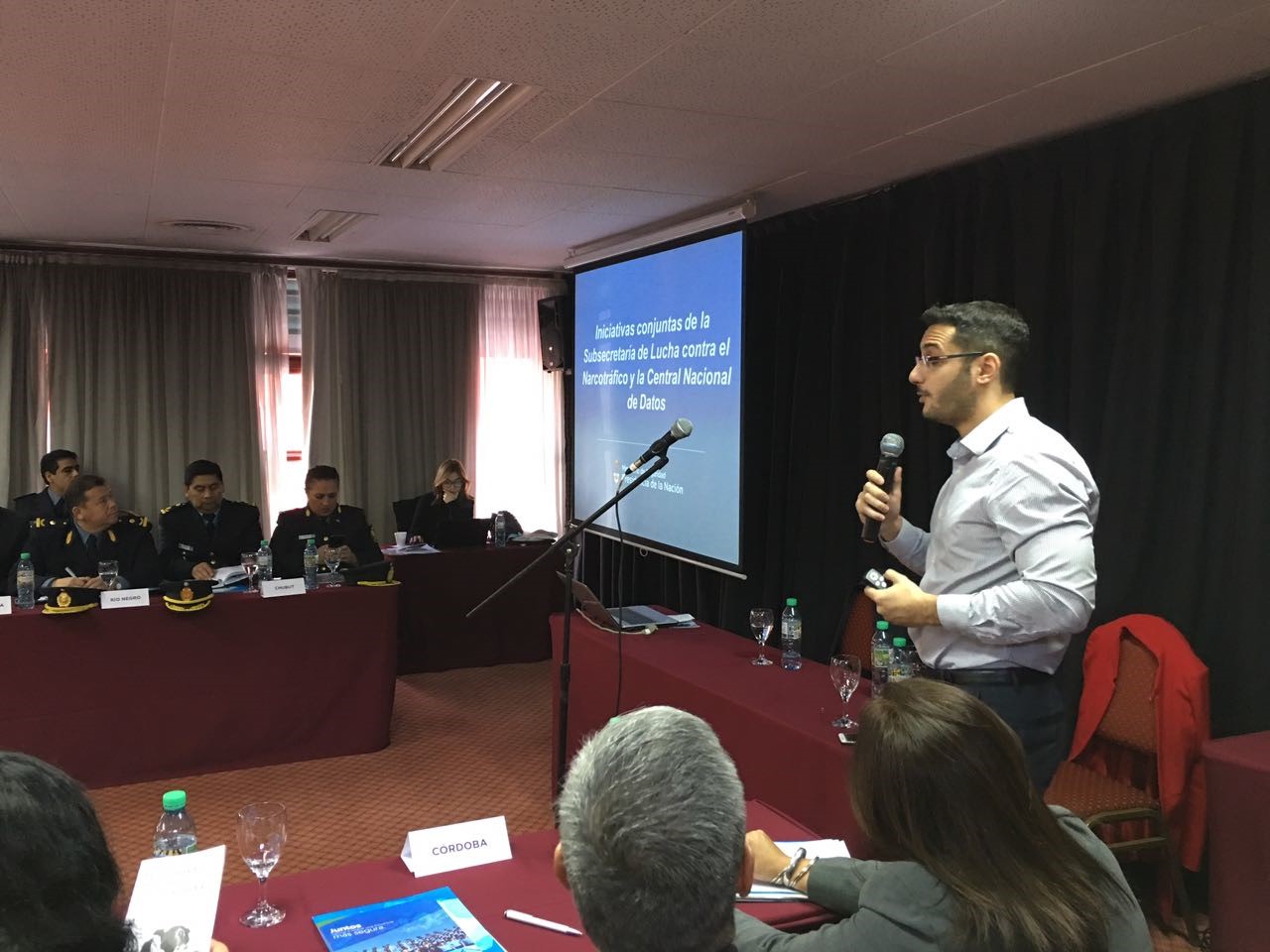 Regarding the recent pilot "Regional Training to Strengthen the Technical Knowledge related to Coca Cultivation, Cocaine Production and Laboratory Criminal Techniques" held Colombia in November 2017 and the Exchange Visit to Mexico during August 2017, CRIMJUST received information about follow-up actions taken by Argentina, a participating country. More precisely,  Luis Ignacio Garcia Sigman, Advisor to Martín Verrier, Deputy Secretary for the Fight against Drug Trafficking at the Ministry of Security, took initiative and shared the knowledge and experiences acquired during CRIMJUST activities. The learnings were presented at the "Advanced Course Classes to Combat Drug Trafficking", which have benefited over 2,000 law enforcement agents, judicial actors, and governmental officers working drug trafficking and organized crime cases in Argentina.

According to Mr. Garcia, the training in Mexico especially deepened his knowledge about crypto markets, gave him the opportunity to establish networks with experts on the topic and directed him towards valuable reading material. This outcome will be reflected in one of the first articles on cybercrime in Argentina, titled "Drug Trafficking in the Darkweb: The Crypto Markets", which will be published in the Latin American magazine "Urvio".
Moreover, Mr. Garcia underlined that his participation in the workshops has given him the possibility to establish networks, which he is using for countering transnational organized crime on a regional and interregional level along the cocaine route. 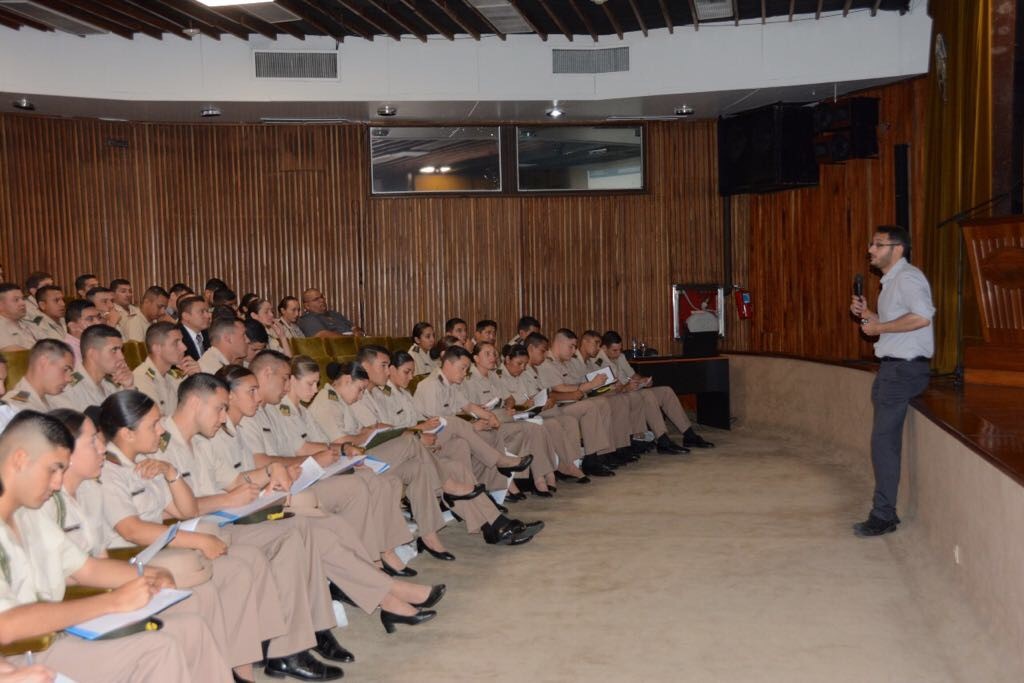 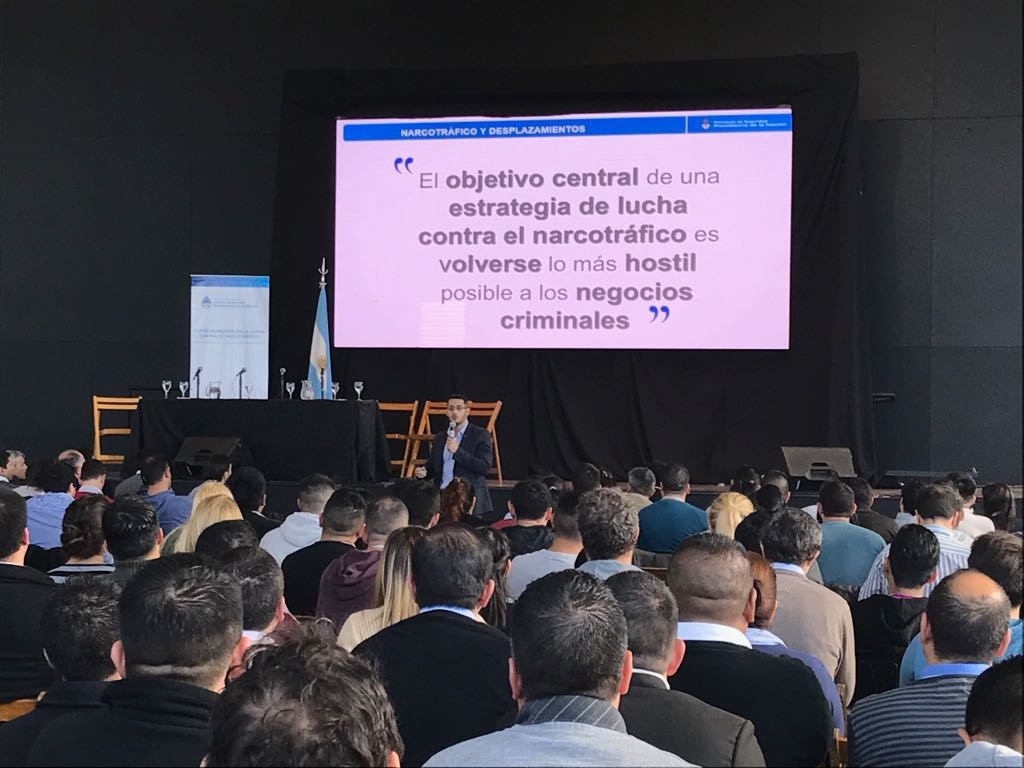 Given his overall experiences during the CRIMJUST activities, Mr. Garcia underlined the high value of the topics learned, which had both operational and strategic utility relevant for his professional activities and empowered him to promote local initiatives in Argentina. As a result, the purpose of CRIMJUST to foster capacity building is been multiplied and disseminated