CRIMJUST's contribution to the international community: Briefings to Member States concerning the fight against drug trafficking. 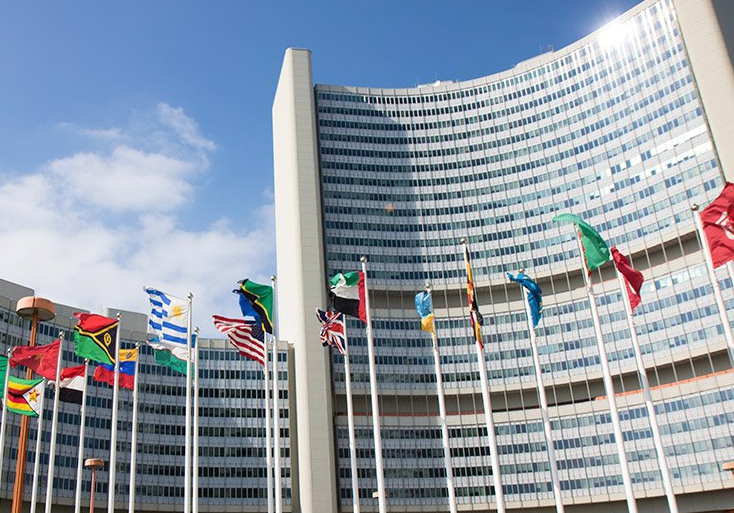 On 17 January, CRIMJUST contributed to the Paris Pact Expert Working Group on Illicit Financial Flows Deriving from the Trafficking of Opiates Originating in Afghanistan. This Working Group forms an integral part of the Vienna Declaration Pillar II dedicated to "Detecting and blocking financial flows linked to illicit traffic in opiates". The aim of this meeting is to increase the level of research and knowledge on the "business models" of cocaine and heroin narco-groups, especially on how illicit financial flows are managed in relation with those two illicit commodities trafficking. Participants shared their good practices and experiences in disrupting illicit financial flows between countries affected by heroin and cocaine trafficking. CRIMJUST, as well as other mechanisms, supports actively transregional cooperation between criminal justice actors (Law Enforcement and Prosecutors) and contributed to the discussions.

On the same note, CRIMJUST was invited to the Second round of Commission on Narcotic Drugs thematic discussions on the implementation of UNGASS (United Nations General Assembly Special Session) outcome document recommendations. The CRIMJUST intervention was under the topic of Transatlantic (inter-regional) cooperation in countering cocaine flow from LAC to West Africa and other destinations, and was delivered in Vienna on 24 January 2017. A special focus was given on the operational recommendation encouraging the Commission on Narcotic Drugs to consider reviewing existing guidelines and, where required, developing new ones on the various aspects of the world drug problem, with a view to enhancing the capacity of relevant national authorities and strengthening international and inter-agency cooperation. CRIMJUST presented its approach aiming at a holistic intervention among criminal justice actors and the support to transatlantic cooperation, that is also entailed under the EU Cocaine Route Programme frameworks.