28 February - 3 March 2017 - CRIMJUST supported the participation of Nigeria and Colombia to attend the workshop on "Understanding and disrupting illicit financial flows associated with the Southern Route for opiate trafficking" organized by UNODC and its Global Programme against Money-Laundering, Proceeds of Crime and the Financing of Terrorism (GPML), held in Zanzibar, United Republic of Tanzania. 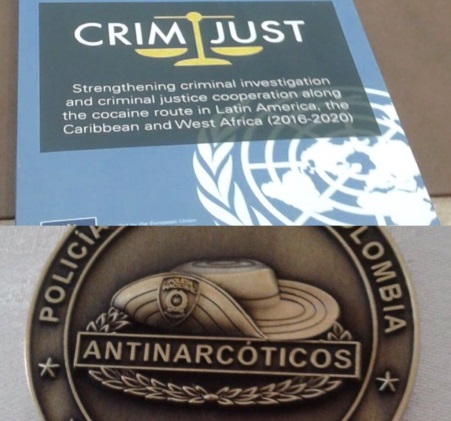 It is hoped that the success of this workshop will become the first of a regular series of meetings on this topic. 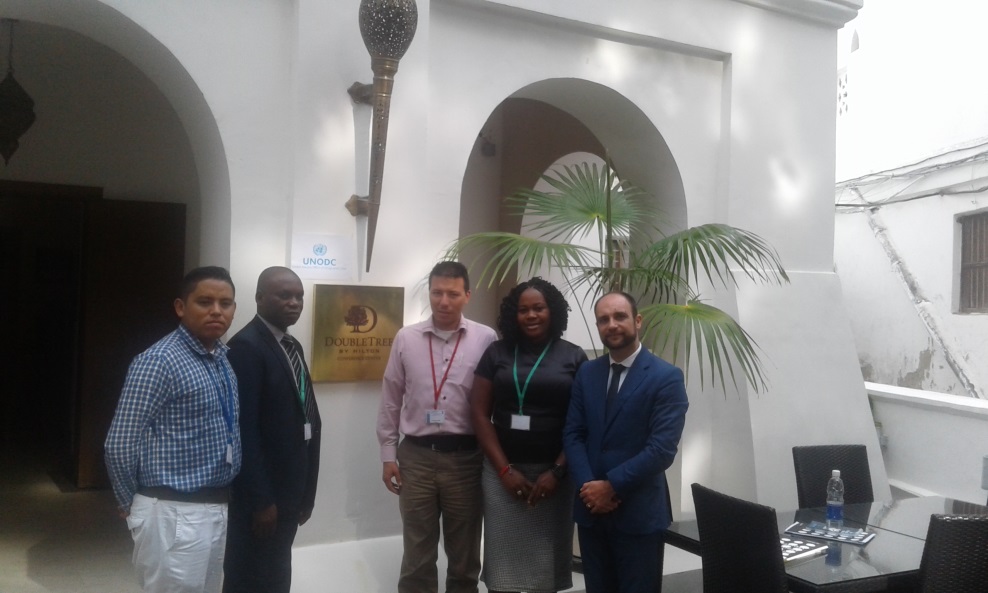