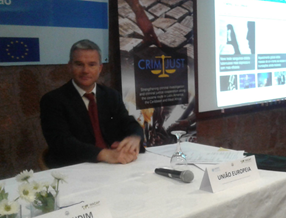 As a member state to the United Nations Convention against Transnational Organized Crime, and other drug control conventions, Cape Verde has a crucial role in its commitments to enhancing international cooperation to combat such crimes. CRIMJUST presentations explored current trends in organized crime and illicit trafficking of narcotic drugs and psychotropic substances, as well as the international commitments of states through international conventions. 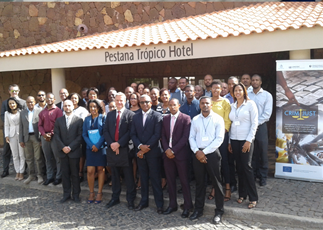 The training was attended by 23 participants, including law enforcement officials, Prosecutors and Judges. It was co-hosted by the General Prosecutors Office of Cabo Verde and West Africa Network of Central Authorities and Prosecutors against Organized Crime (WACAP) and United Nations Office of Drugs and Crime (UNODC). The activity was facilitated jointly with three Cape Verdean Magistrates, presentations during the workshop, were made by experts from the United Nations and high officials from Cape Verde, including the Attorney General Dr. Oscar Silva dos Reis Tavares that chaired the opening and closing of the event. During the opening remarks the representative of European Union Delegation in Cabo Verde, Mr. Ulrich Weins highlighted the importance of supporting the efforts of Cabo Verde tackle organize crime and the continues willingness of European Union to support the countries efforts in that regard.

The workshop followed previous capacity building exercises and activities held in Cape Verde; from February 6 th - 16 th this year, WACAP and CRIMJUST also held a Training of Trainers Program Training in Mindelo. The workshop was attended by 21 participants from Cape Verde and Guinea Bissau, as well as ECOWAS and UNODC staff. The participants were prosecutors, law enforcement officials and Ministry of Justice employees. 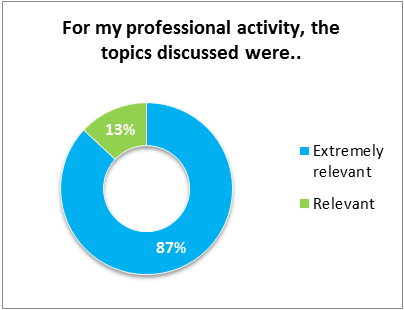 In particular, participants found the exchange of experiences and best practices with other people working in the field very useful. Participants also emphasized how valuable it was to learn the importance of communication and cooperation in combatting organized crime along the cocaine route. One participant mentioned how useful it was to learn about issues relating to extradition, and several mentioned the benefits of discussing international penal and judicial assistance.