07 November 2017 - CRIMJUST hosted Special Event: Integrity of Counter Narcotics and Justice Sector Institutions at 7th Conference of the States Parties to the United Nations Convention Against Corruption 2017 and presented the Analytical Report on Institutional Integrity. 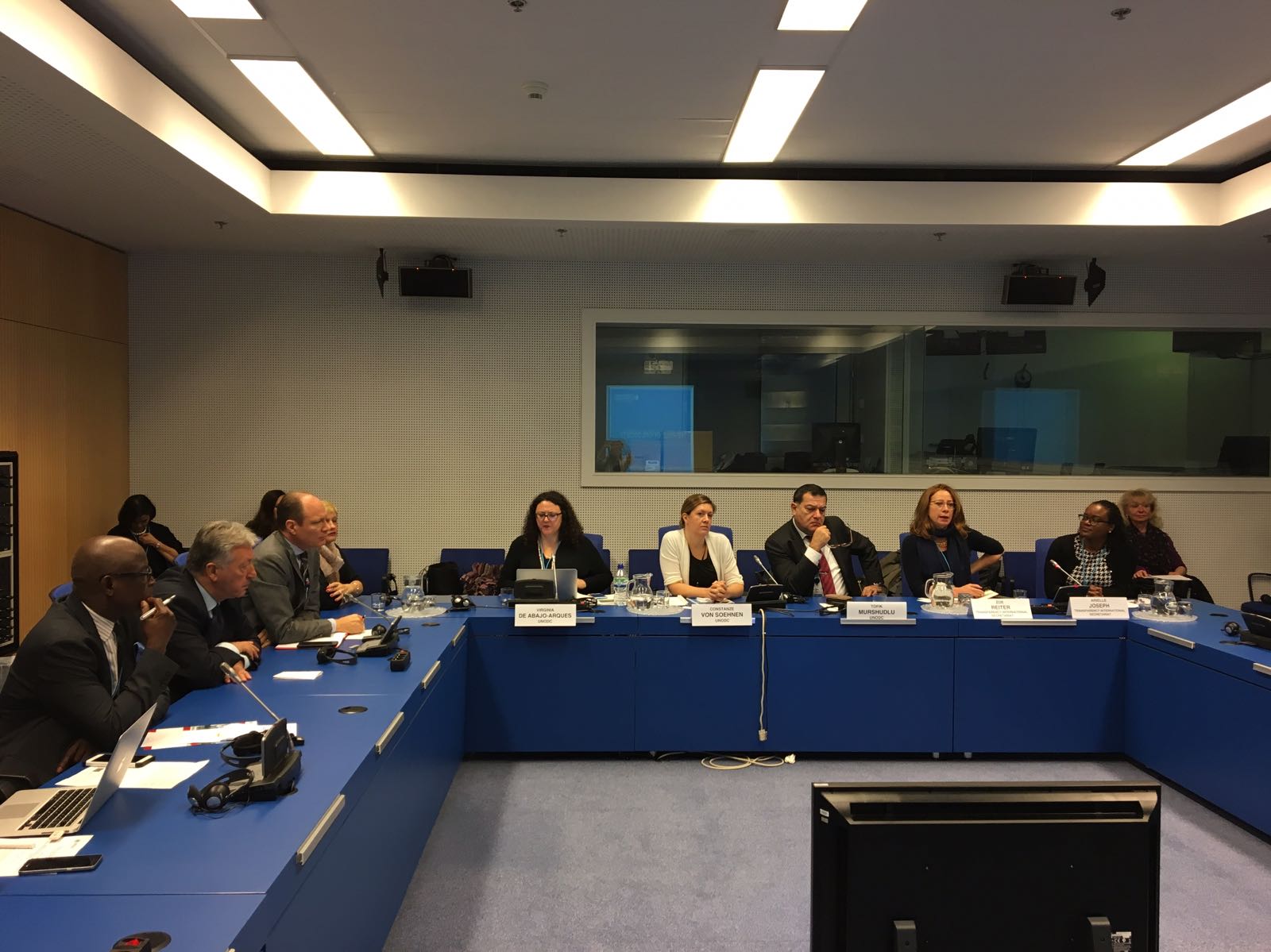 It is of great importance to ensure integrity, accountability and resilience against the threats from organized criminal groups handling drug trafficking cases.  Due to the increased number of cocaine seizures and enhanced effectiveness in prosecuting cases, organized criminal groups have increase their attempts of bribery and infiltration within institutions.  To counter such developments, one of the main pillars of CRIMJUST is to: support, in particular, counter-narcotic units and other relevant stakeholders in the criminal justice chain to identify corruption-related risks and develop measures to strengthen integrity and accountability.

The special event which was held during the 7th Conference of the States Parties to the United Nations Convention Against Corruption 2017 (COSP) was a joint initiative of Transparency International, UNODC Corruption and Economic Crime Branch and UNODC ROPAN organized under the framework of CRIMJUST. The objective of the special event was to present anti-corruption measures to promote integrity, prevent corruption and build a comprehensive response to tackle drug trafficking.

Moreover, CRIMJUST presented the main findings of the Analytical Report on Institutional Integrity: A Key Building Bloc in Strengthening Criminal Investigation and Cooperation along the Cocaine Route, to be published in English, Spanish and Portuguese. 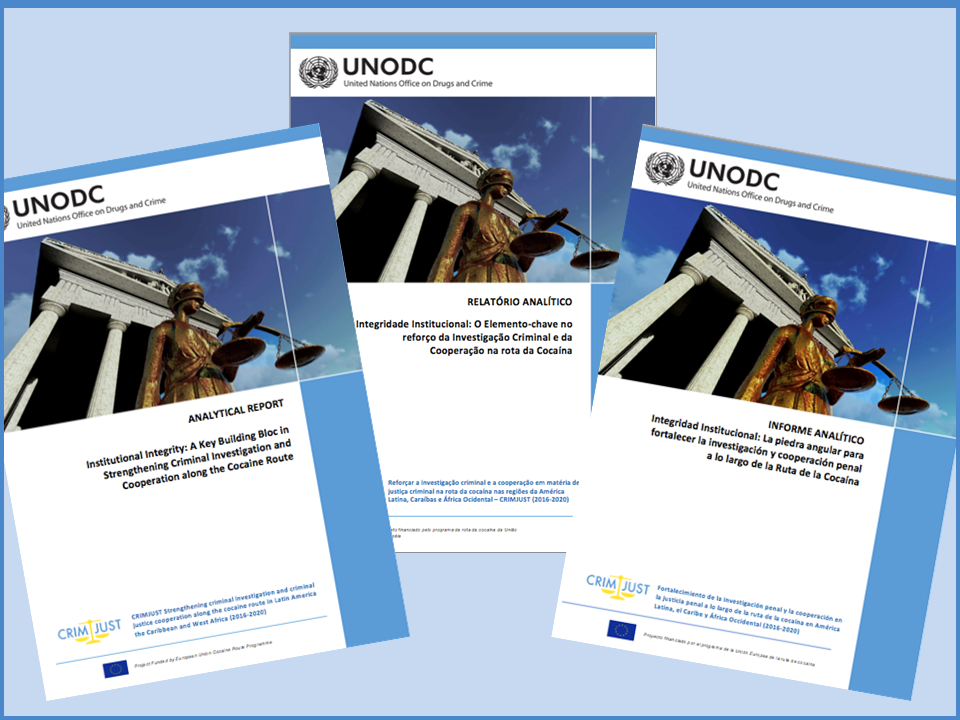