UNODC in Partnership with Argentina, delivers an Advanced Training Course on Strengthening the Capacities of Criminal Justice Institutions along the Cocaine Route in Latin America and Caribbean 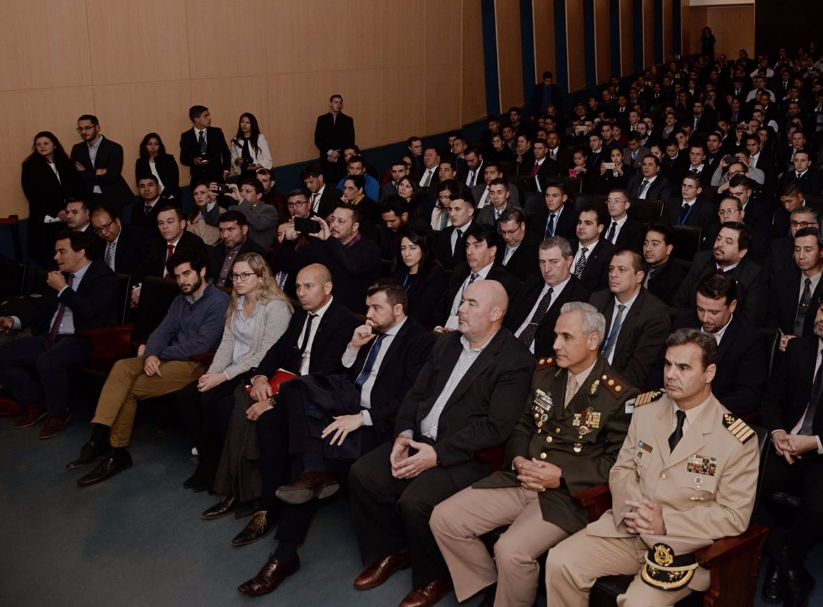 The threat of transnational organized crime and drug trafficking represented by powerful and sophisticated networks is a growing concern and challenge to law enforcement authorities. To address this issue, the United Nations Office on Drugs and Crime (UNODC) under the framework of CRIMJUST supports the Ministry of Security of Argentina and, jointly with the Secretariat for the fight Against Drug Trafficking, delivered  an advanced training course against drug trafficking.

During the opening, Marco Teixeira, CRIMJUST coordinator, noted that UNODC considers it essential to strengthen the capacities of criminal justice institutions by promoting strong ties between agencies and ministries of Argentina and CRIMJUST participating countries.

The course was delivered to 350 officers from different Argentinean agencies, including the Federal Forces, Customs and National Public Prosecutor's Office. Additionally, the event included officials from Colombia, Panama, and Peru.

Experts from UNODC and national agencies provided an in-depth analysis of the current problems related to drug trafficking from a global perspective, and more specifically, tailored to the regional context. Issues such as the control of chemical precursors, money laundering, the use of cryptocurrencies and judicial cooperation were covered.

In collaboration with the Airport Communication Project (AIRCOP) , the course also gave the participants a solid framework on the most effective research methodologies and techniques for efficient investigations in ports and airports.

In this context, participants also analyzed the link between corruption and transnational organized crime, and identified the most common corruption risks to effectively define applicable integrity measures.

The Minister of Security of Argentina, Patricia Bullrich, was present at the closing ceremony of the course and highlighted that, "To fight against a complex crime as versatile as drug trafficking, training and specialization is vital, as well as ties of confidence and the exchange of experiences that are generated in these kind of events". 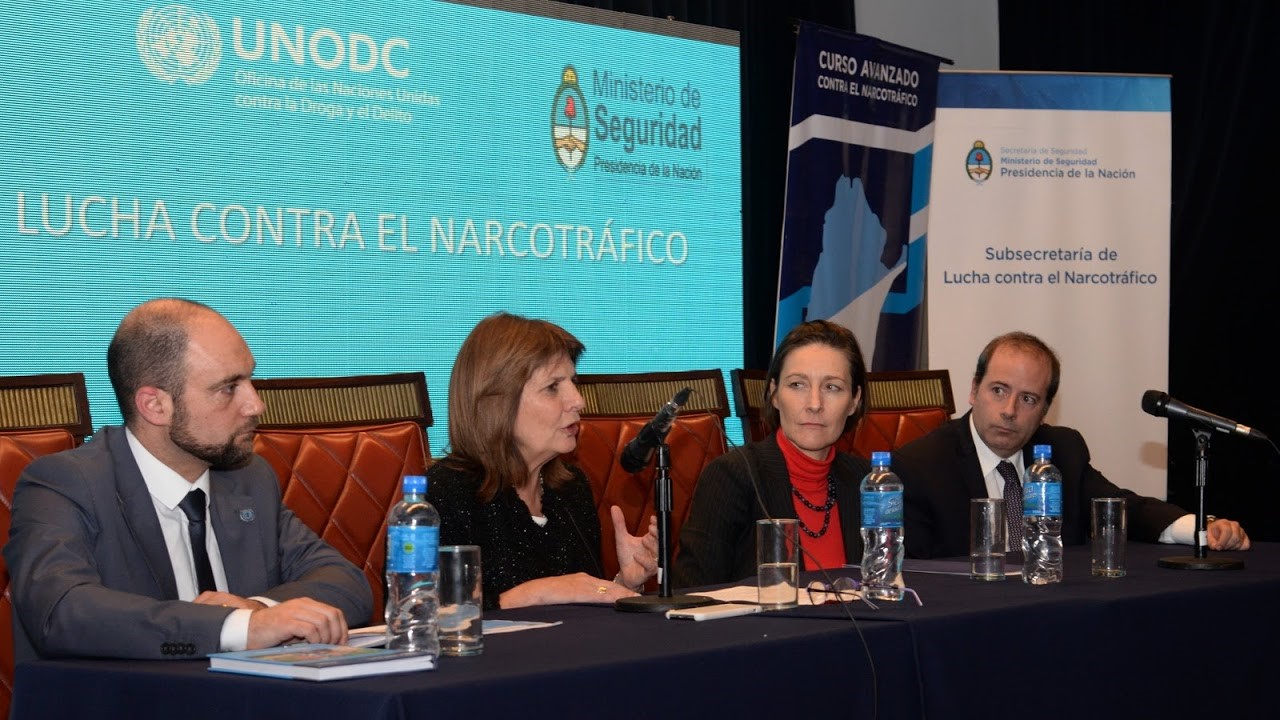 Likewise, the EU Ambassador Aude Maio-Coliche endorsed the efforts of CRIMJUST, funded by the European Union, to organize trainings with a multidimensional approach to address cocaine trafficking in Latin America.

With an operational approach, the course provided the participants with practical tools to facilitate the day-to-day operations of anti-narcotics units. Thus, with a broader vision of the problems around organized crime, law enforcement officials are better prepared to propose measures that could make national, regional and interregional cooperation more efficient.