UNODC in West Africa: CRIMJUST supports the 6th Plenary Meeting of the West African Network of Central Authorities and Prosecutors

8-11 November 2016, The Sixth Plenary Meeting of the West African Network of Central Authorities and Prosecutors addressing the Smuggling of Migrants and Trafficking of Cocaine was held in Niamey Niger.

Under the agenda of The Sixth Plenary Meeting of the West African Network of Central Authorities and Prosecutors (WACAP), a day was dedicated to the thematic of cocaine trafficking and its impact on criminal justice systems. Since International Judicial Cooperation is of key importance to streamline efficiency to tackle international cocaine trafficking, the CRIMJUST project supported the participation of its beneficiary countries - Brazil, Cape Verde, Ghana and Nigeria.

Approximately 40 participants from central authorities and criminal justice institutions attended this event, which aimed to foster and support more effective prosecutions, tailored to the specific needs of the region. During the meeting, facilitators and participants discussed and identified holistic approaches from criminal actors to address issues of transnational organized crime and cocaine trafficking  along the cocaine route (s).

In order to foster international legal cooperation, specifically South-South cooperation, Brazil and Eurojust were invited to facilitate the exchange of experiences and good practices to effectively investigate, prosecute and adjudicate organized crime and drug trafficking cases.

The majority of the participants highlighted the relevance of the issues discussed and expressed their interest on future activities focusing on how to investigate and prosecute trafficking in cocaine and other narcotic drugs.

Under the framework of the CRIMJUST project, UNODC and its partners (INTERPOL and TI) aim to assist Member States to enhance their capacity and integrity of criminal justice institutions to detect, investigate, prosecute and adjudicate illicit cocaine trafficking cases, and to foster cooperation at the interregional level for effective action to tackle drug trafficking and related organized crime. 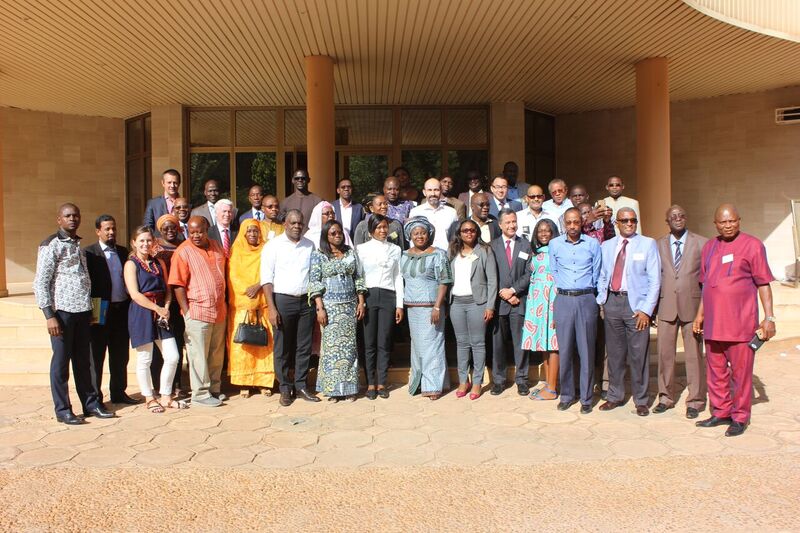