20 February - 24 February 2017 - CRIMJUST supported the participation of two Drug Law Enforcement Officers from Ghana to participate in the workshop ''The fight against international drug trafficking" which was held from 20 to 24 February in Rome, Italy. 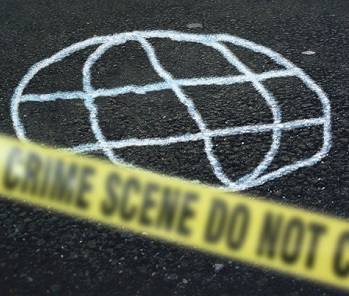 CRIMJUST supported the participation of two Drug Law Enforcement Officers from Ghana to the workshop, in line with its logical framework and objectives of the European Union Cocaine Route Programme, which seeks to build the capacity of law enforcement agencies and judicial bodies addressing organized crime and in particular cocaine trafficking by promoting regional and trans-regional cooperation.

The training has been considered overall a success by both Ghana participants as they expressed their appreciation of the workshop. They found it very relevant and said such learning will be put to use in their professional actions in the future.