28 May 2018 - Under the framework of the project CRIMJUST, The United Nations Office on Drugs and Crime - Regional Office for Central America and the Caribbean (UNODC ROPAN) is supporting the National Aeronaval Service (SENAN) of Panama in adopting a mandatory ethics training for the personnel of the institution, as a measure to prevent corruption. 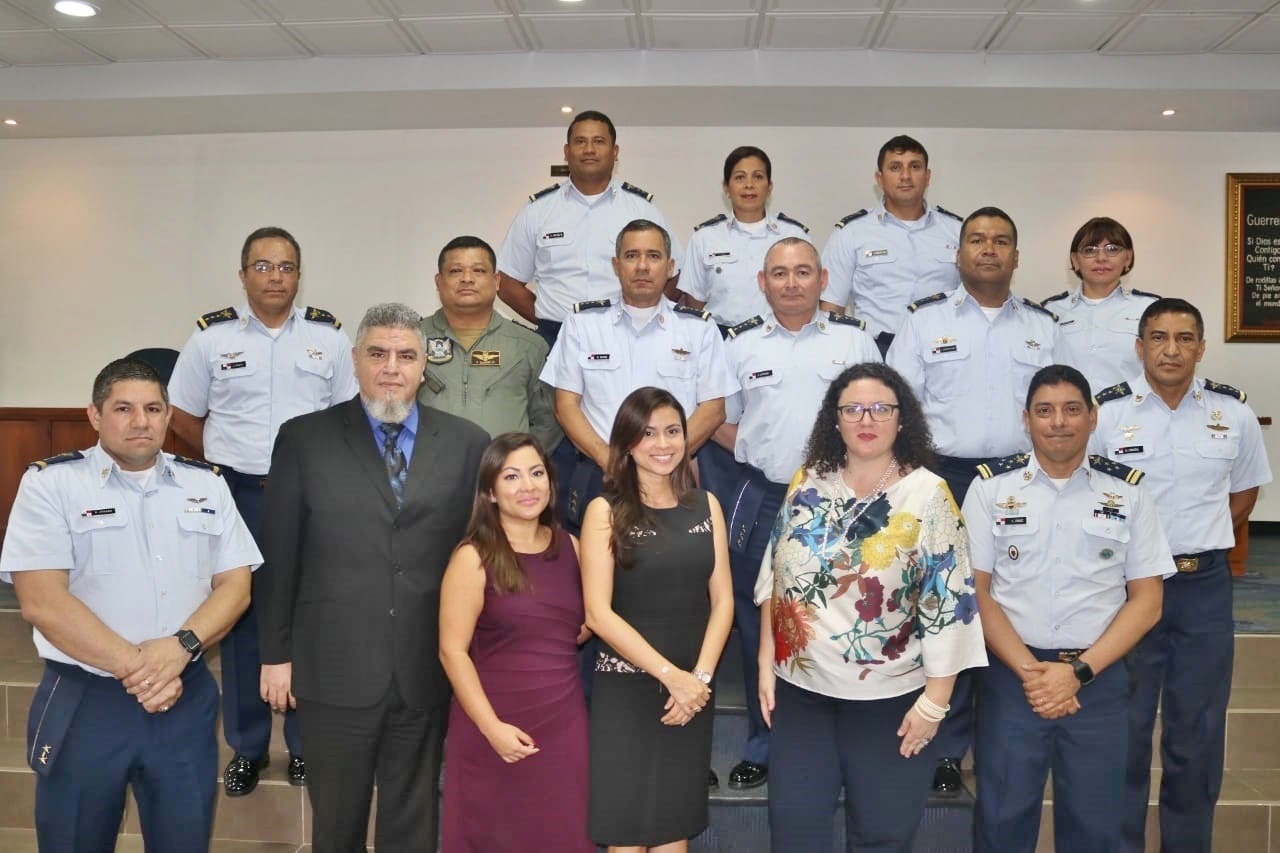 The "Basic Course on Ethics for Public Servants: A Tool to Combat Corruption", was developed by the Regional Anticorruption Academy for Central America and the Caribbean (ARAC), joint initiative of UNODC and the National Authority of Transparency and Access to Information (ANTAI) of Panama, and its content responds to international standards, covering issues such as public ethics, values, norms of conduct and professional performance, as well as prohibitions and impediments.

With an approximate three thousand eight hundred (3,800) officers, SENAN is regionally recognized for its highly effective anti-narcotic efforts, despite its limited resources. SENAN is the public security institution in Panama with the highest investment on the fight against drug trafficking and has managed to seize the largest quantities of narcotics at a national level.

The Institutional Integrity component of CRIMJUST, was conceived on the premise that transnational organized crime relies heavily on corruption to achieve its goals. In this sense, CRIMJUST aims at providing technical assistance for target countries to identify and mitigate a threat that impacts the efficiency of the anti-narcotics agencies around the world. 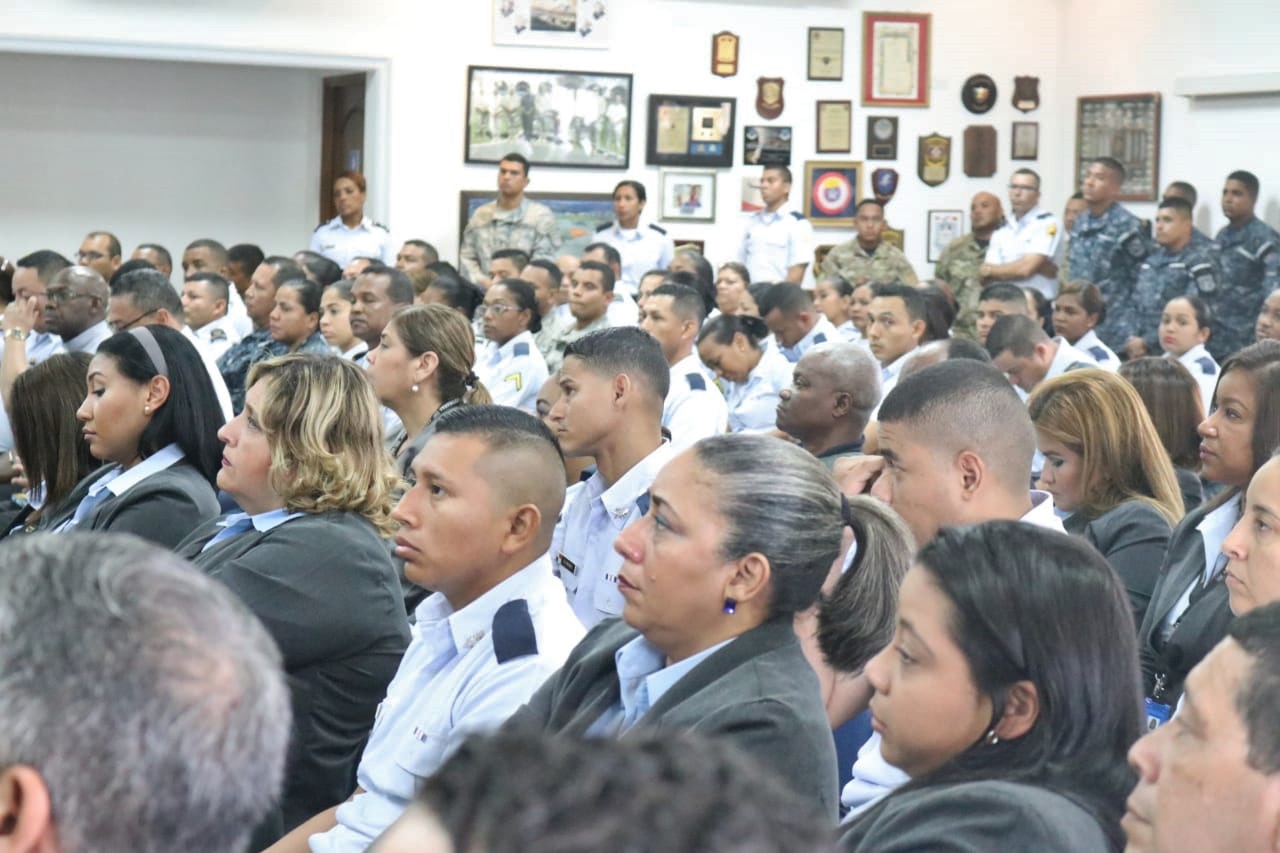 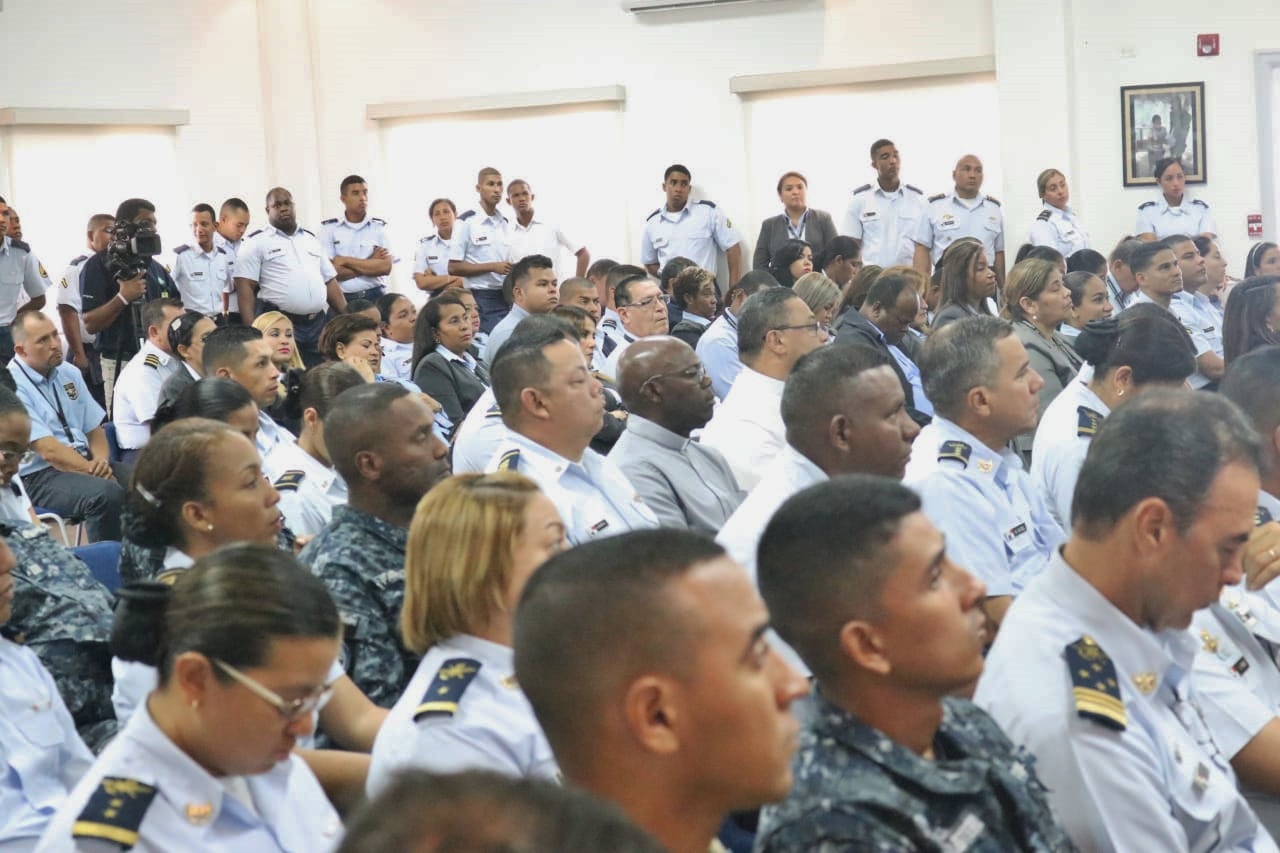 Both target countries (Cape Verde, Dominican Republic, Ghana, Guinea Bissau, Panama) and associated countries (Brazil, Colombia, Nigeria and Peru) of the CRIMJUST programme have recognized the difficult challenges faced by anti-narcotics units in preserving a high degree of integrity vis-à-vis corruption risks. Furthermore, States have highlighted the importance of establishing preventive mechanisms, such as mandatory trainings on ethics, delivered at regular intervals throughout the professional career.

In this context, UNODC acknowledges the efforts of SENAN in strengthening institutional integrity through capacity building.

The Project CRIMJUST is a joint initiative funded by the European Union, implemented by the UNODC in partnership with INTERPOL and Transparency International that seeks to enhance the capacities and integrity of criminal justice institutions for interregional cooperation to tackle organized crime networks along the cocaine route.

Under the framework of the CRIMJUST project, UNODC and its partners (INTERPOL and TI) aim to assist Member States to enhance their capacity and integrity of criminal justice institutions to detect, investigate, prosecute and adjudicate illicit cocaine trafficking cases, and to foster cooperation at the interregional level for effective action to tackle drug trafficking and related organized crime.