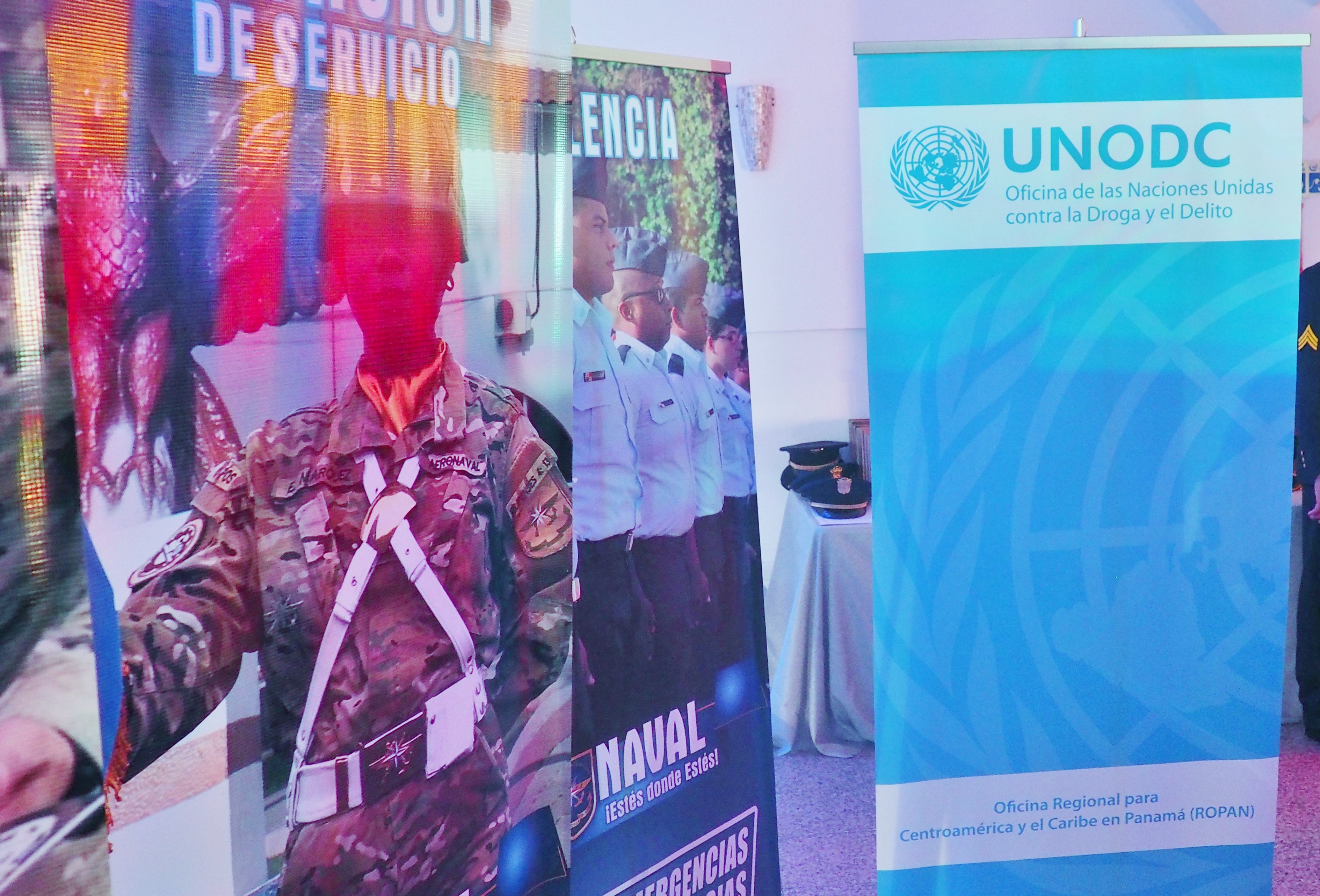 7 September 2018 - Under the framework of the project "CRIMJUST: Strengthening Criminal Investigation and Criminal Justice Cooperation along the Cocaine Route", the United Nations Office on Drugs and Crime (UNODC) supported the National Aeronaval Service (SENAN) of Panama to strengthen institutional integrity and prevent corruption, through the "Distinguished Agents and Aeronaval of the Year" recognition programme.

With an approximate three thousand eight hundred (3,800) officers, SENAN is regionally recognized for its highly effective anti-narcotic efforts. Despite its limited resources, SENAN is the public security institution in Panama that seizes the largest quantities of narcotics at a national level.

The Institutional Integrity component of CRIMJUST, was conceived on the premise that transnational organized crime relies heavily on corruption to achieve its goals. Both target countries and associated countries of the CRIMJUST programme have recognized the difficult challenges faced by anti-narcotics units in preserving a high degree of integrity vis-à-vis corruption risks. CRIMJUST findings reveal the importance of establishing preventive mechanisms, such as recognition programmes, to reward officials who strictly adhere to the agency's values and disciplinary rules, by exhibiting an exemplary conduct that goes above and beyond, in and off duties.

In this context, UNODC supported SENAN's "Distinguished Agents and Aeronaval of the Year" recognition programme, which aims not only at highlighting the efforts of role model officials but at encouraging an institutional culture of integrity, sending the message that anyone can be a hero in the fight against corruption.

In this sense, UNODC coached the top five (5) finalists on institutional integrity and anti-corruption concepts. The recognition programme concluded with a Gala attended by more than 1,000 officials and guests, in which candidates provided their views on key issues such as ethics, leadership, civic conscience, respect, social responsibility, teamwork, and anti-corruption measures. Furthermore, the winner will have the opportunity to participate in one of CRIMJUST's international workshops to exchange experiences and receive training against drug-trafficking. 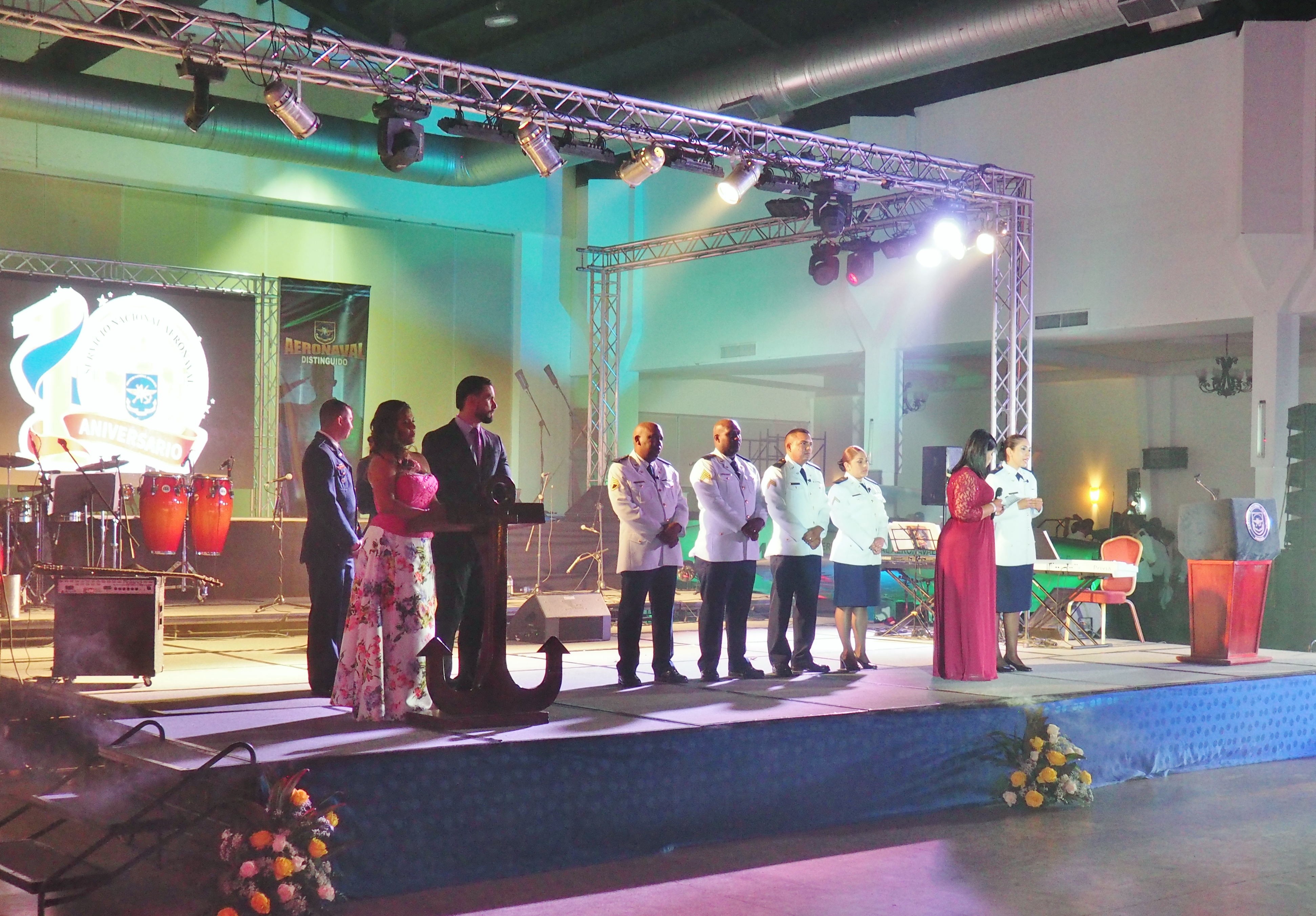