From 12 July to 13 July 2010, United Nations Office on Drugs and Crime (UNODC) headquarters hosted an Expert Group Meeting (EGM) to review draft material to include into the forthcoming International Framework for Action to Implement the Migrant Smuggling Protocol. This initiative follows on from UNODC's work in 2009 to develop the International Framework for Action to Implement the Trafficking in Person Protocol, a technical assistance tool that supports United Nations Member States in the effective implementation of the Protocol to Prevent, Suppress and Punish Trafficking in Persons, Especially Women and Children (United Nations Trafficking Protocol), supplementing the United Nations Convention against Transnational Organized Crime (UNTOC).

Though several States have ratified the United Nations Protocol against the Smuggling of Migrants by Land, Sea and Air, supplementing the United Nations Convention against Transnational Organized Crime (Migrant Smuggling Protocol), most do not have dedicated action plans or strategies in response to the issue. Rather, they indirectly and often unknowingly address the issue through their efforts to combat irregular (or 'illegal') migration by strengthening border controls and through their efforts against transnational organized crime. Where border controls are strengthened without addressing the root causes of irregular migration and demand for smuggling services, the modus operandi of smugglers will simply adapt. These amongst other considerations highlight the need to elaborate an International Framework for Action to Implement the Migrant Smuggling Protocol (Framework for Action) to harmonize and coordinate a holistic and global response to the phenomenon in countries of origin, transit and destination.

Purpose of the Expert Group Meeting

This EGM brought together expertise on migrant smuggling and related issues, with the objective of reflecting various perspectives into the Framework for Action. Specifically, the EGM sought to gain a better understanding of international standards and practical measures structured against the four main pillars: 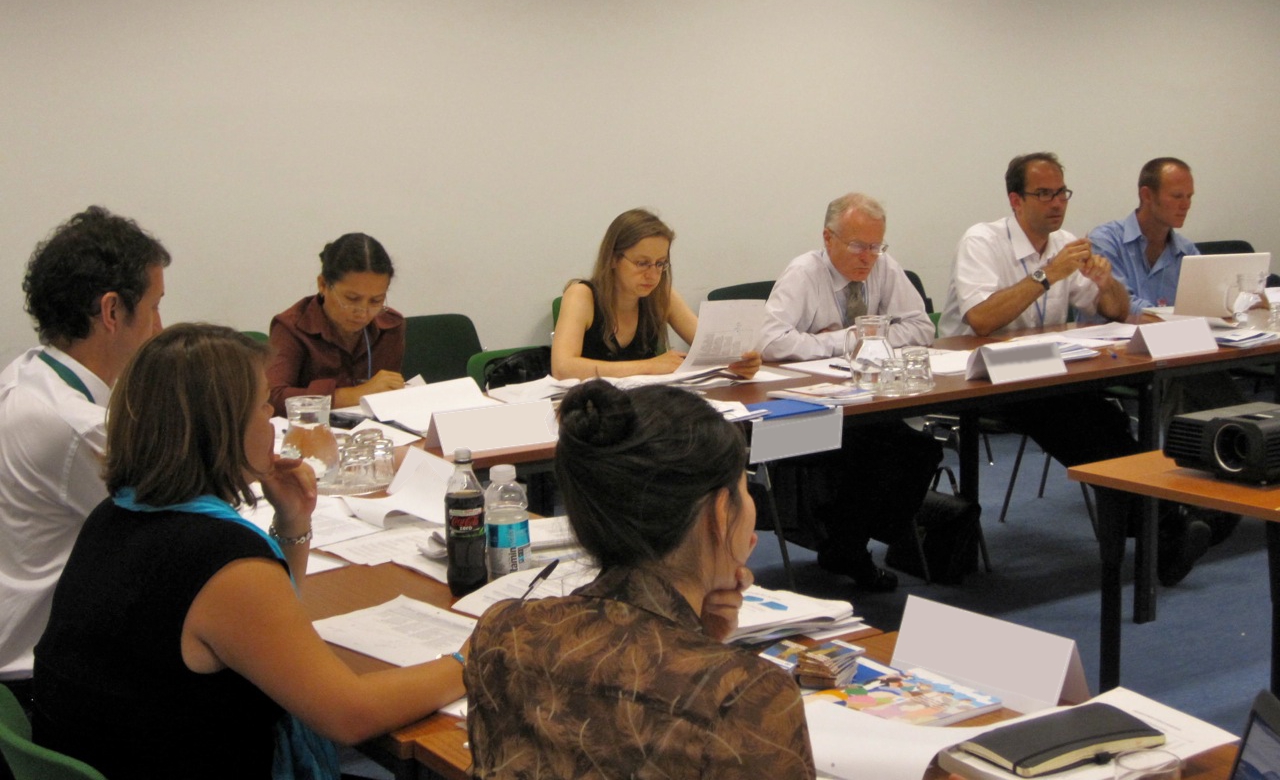 The anticipated publication specifically aims to assist United Nations Member States in the effective implementation of the Migrant Smuggling Protocol. Through the Framework for Action, States will be assisted in identifying gaps in their own response to migrant smuggling and in putting in place measures in accordance with international standards. Non-state actors will also be assisted in their efforts against migrant smuggling through referring to the Framework for Action and the international standards reflected therein as a means of orienting their work. 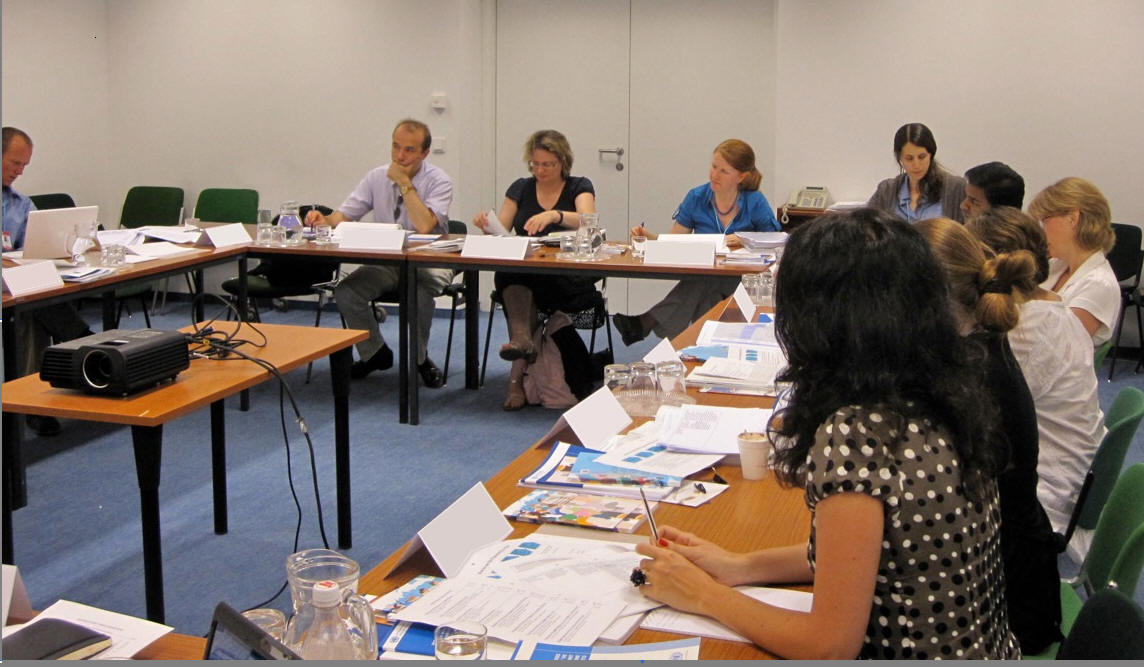 The International Framework for Action to Implement the Migrant Smuggling Protocol is expected to be published in late 2010.

This meeting was made possible with funding provided by the Government of France.