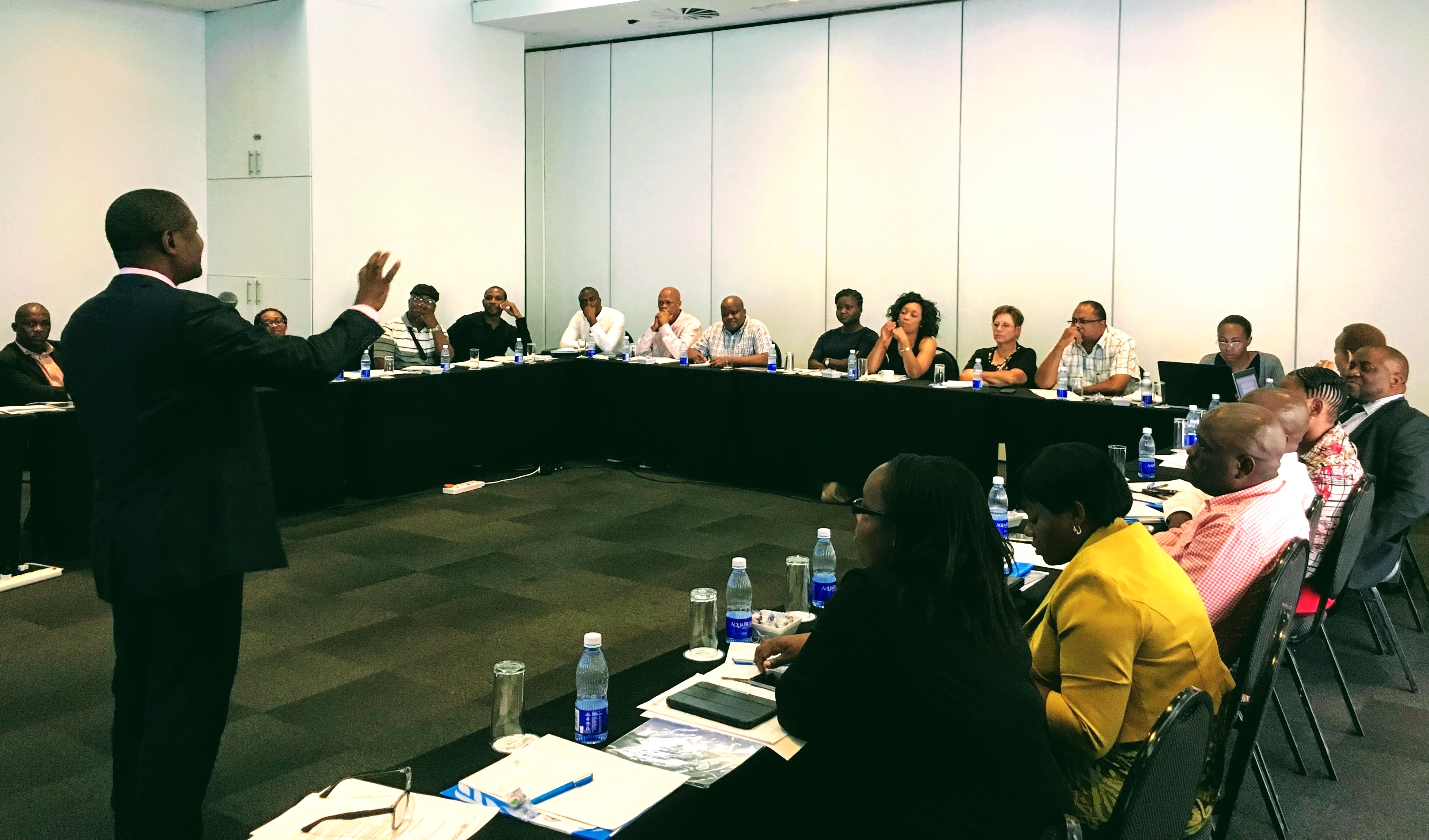 UNODC organized the first specialized Regional Workshop focusing on document fraud investigations in the context of migrant smuggling, with the participation of immigration officials and criminal justice practitioners from six countries of Southern Africa. The workshop was implemented under UNODC's Global Programme against the Smuggling of Migrants with the aim to support participating States implement the Protocol against the Smuggling of Migrants by Land, Sea and Air, supplementing the UN Convention against Organized Transnational Crime.

Participants came from six Southern African States, namely Botswana, Lesotho, Malawi, Namibia, South Africa and Zimbabwe to take part in the workshop on 4-8 December 2017 in Cape Town, South Africa. At the exception of Zimbabwe, which is currently considering a ratification of the Protocol, all States have ratified the UN instrument against migrant smuggling. However, there is still no national laws domesticating the Protocol in any of these countries, and a clear lack of expertise on how to investigate smuggling networks. 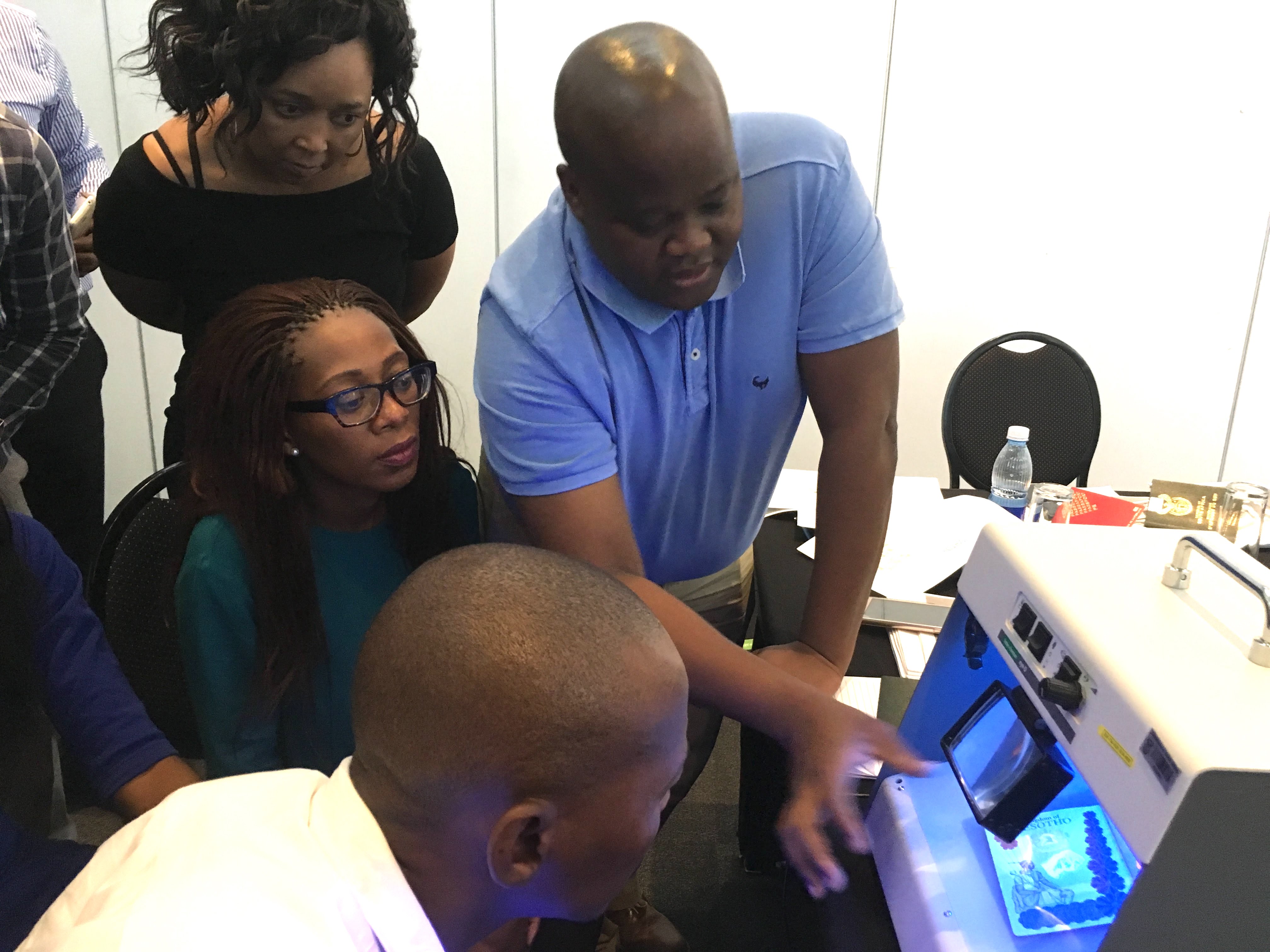 The overall objective of the workshop was therefore to empower participants to understand the concept of migrant smuggling, detect fraudulent documents used for the purpose of this criminal activity and, subsequently, facilitate successful investigations to dismantle organized networks benefiting from this crime.

The regional workshop aimed more specifically to build the capacity of frontline officers to detect document fraud at airports, to build the capacity of criminal justice practitioners to conduct migrant smuggling investigations, to take into consideration the protection needs of the irregular migrants, and to increase intra-regional cooperation in the detection and investigation of migrant smuggling cases.

The workshop had a clear operational character, as participants practiced their detection skills on fraudulent and genuine examples of passports, visas and currencies alongside specialised forgery-detection tools. Particularly important was the opportunity for participants to share their experiences and exchange on current challenges.

The project was complemented by a specialized online training programme designed by UNODC.