Vienna, Austria - 30 January 2020 - Experts from Eastern Europe and Central Asia representing almost 20 international and non-governmental organizations gathered at the UNODC Headquarters to contribute inputs and viewpoints feeding into the forthcoming General Recommendation on trafficking in women and girls in the context of global migration by the Committee on the Elimination of Discrimination Against Women (CEDAW).

At its 69th session, the Committee, under article 21 of the Convention on the Elimination of All Forms of Discrimination Against Women, decided to elaborate a General Recommendation to uncover the root causes of women's and girls' increased risk to human trafficking and identify potential victims by focusing on groups in situations of vulnerability in order for them to be identified, recognized and addressed by States Parties. 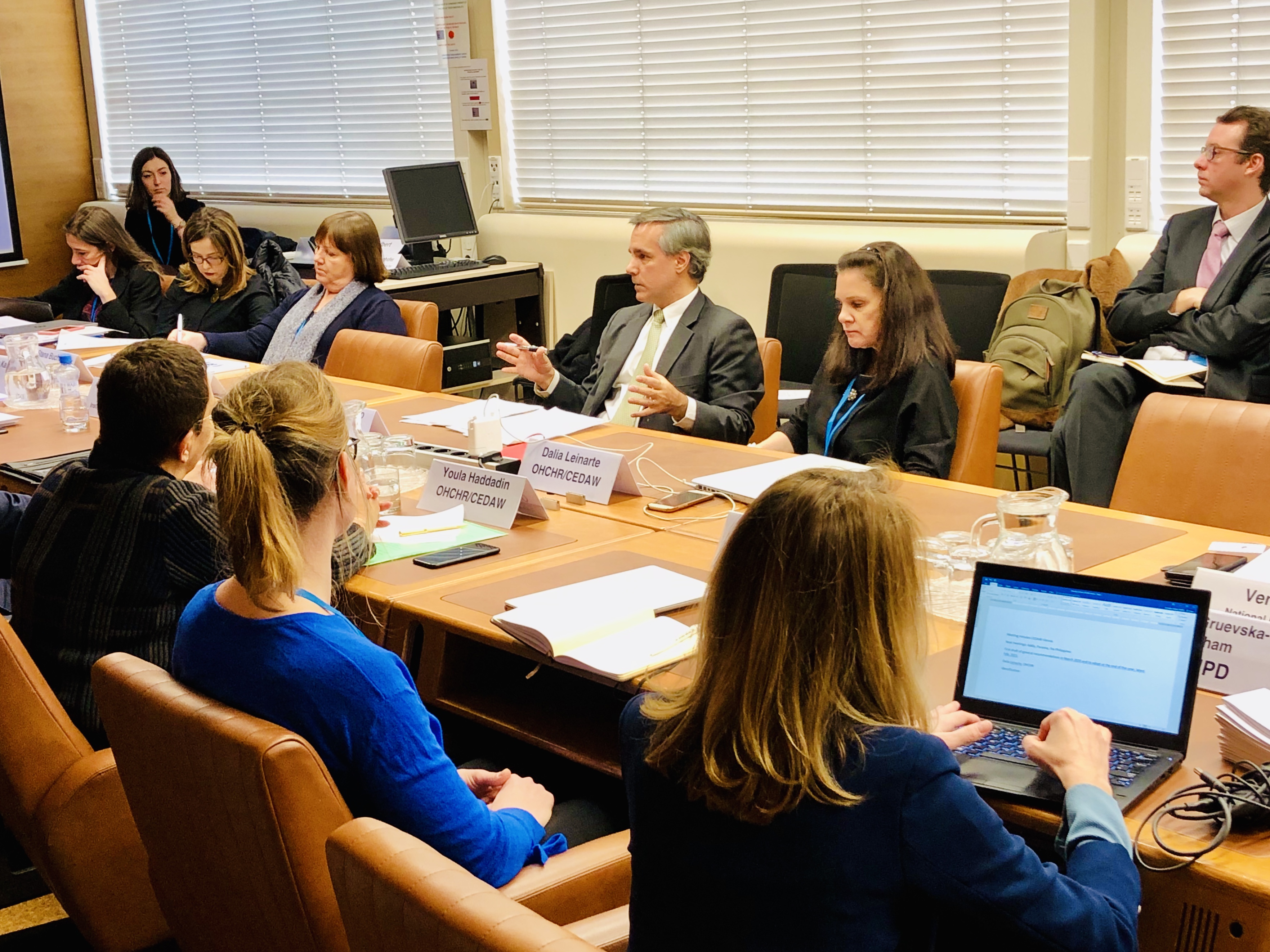 In this context, OHCHR, supported by UNODC and the OSCE, and in collaboration with the CEDAW Committee and the Government of Austria brought together experts with experience in addressing the synergies between the issues of trafficking in persons and migration to engage them in a series of moderated discussions aiming at advancing region-specific recommendations.

In opening remarks to the meeting, UNODC Director John Brandolino stressed the critical relevance of this effort to global efforts to address trafficking in persons, particularly given the intersection between migration and trafficking routes and the high percentage of trafficking victims comprised of women and girls.

Building blocks informing the one-day discussion included root causes, effective legislative and policy environments, and the implications and opportunities presented by the forthcoming launch of the Mechanism for the Review of the Implementation of the Convention against Transnational Organized Crime and the Protocols thereto. 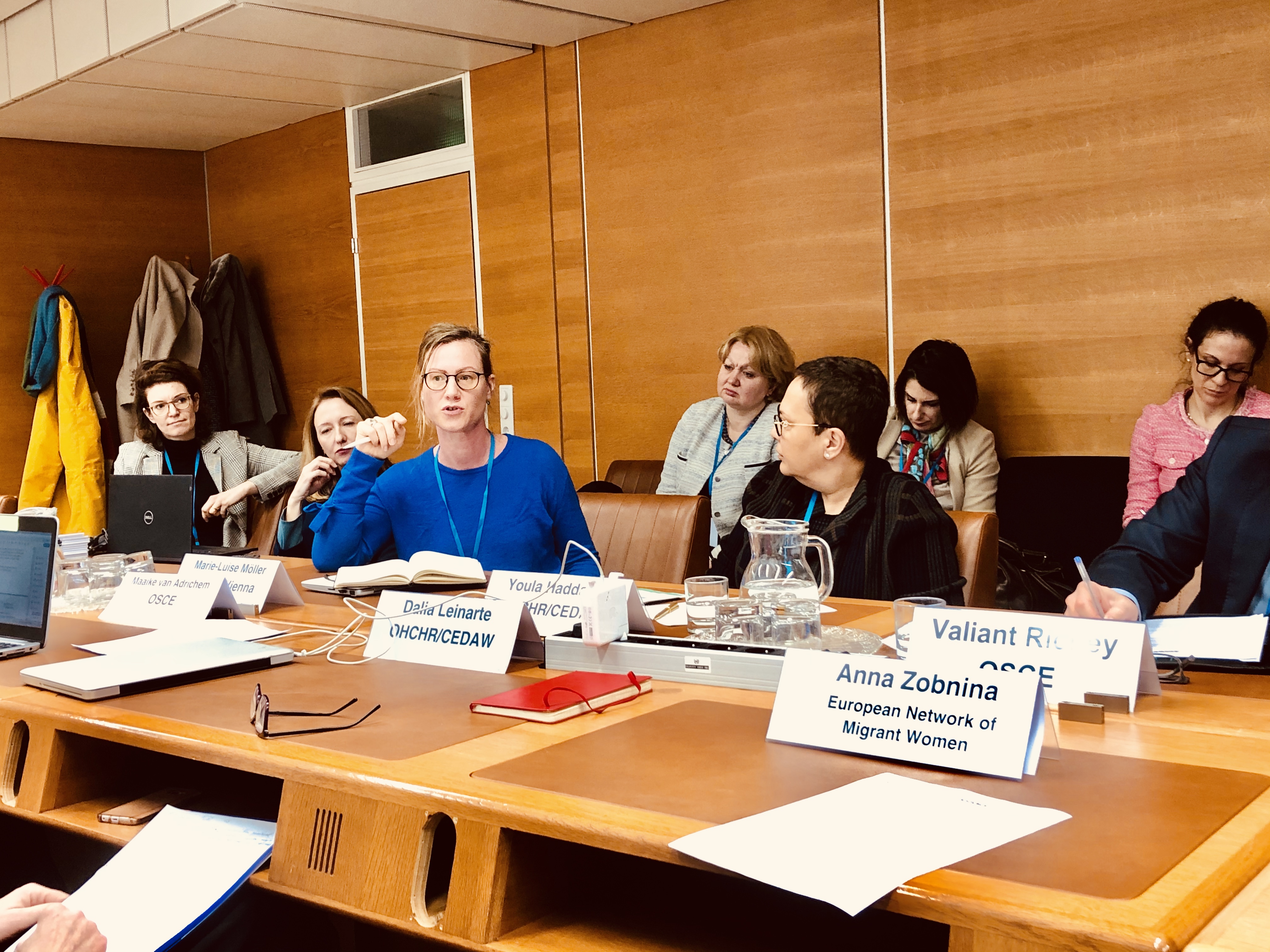 UNODC strongly supports the work of CEDAW and the elaboration of the General Recommendation, which will contribute to global anti-trafficking efforts by encouraging sustained and contemporary efforts by national governments. Through the Inter-Agency Coordination Group Against Trafficking in Persons (ICAT), UNODC also contributed to this process with a joint, UN-wide submission to CEDAW (read more here). In the broader context of migration, UNODC works closely with other UN entities within the framework of the UN Network on Migration to advance the political agenda on countering the smuggling of migrants and trafficking in persons in the context of international migration, in line with objectives 9 and 10 of the Global Compact for Safe, Orderly and Regular Migration.

The CEDAW General Recommendation will be released later this year, which is also the 20 th anniversary of the signing of the only globally binding legal instrument on trafficking in persons, the Protocol to Prevent, Suppress and Punish Trafficking in Persons, Especially Women and Children, which rapidly moves towards universal ratification.