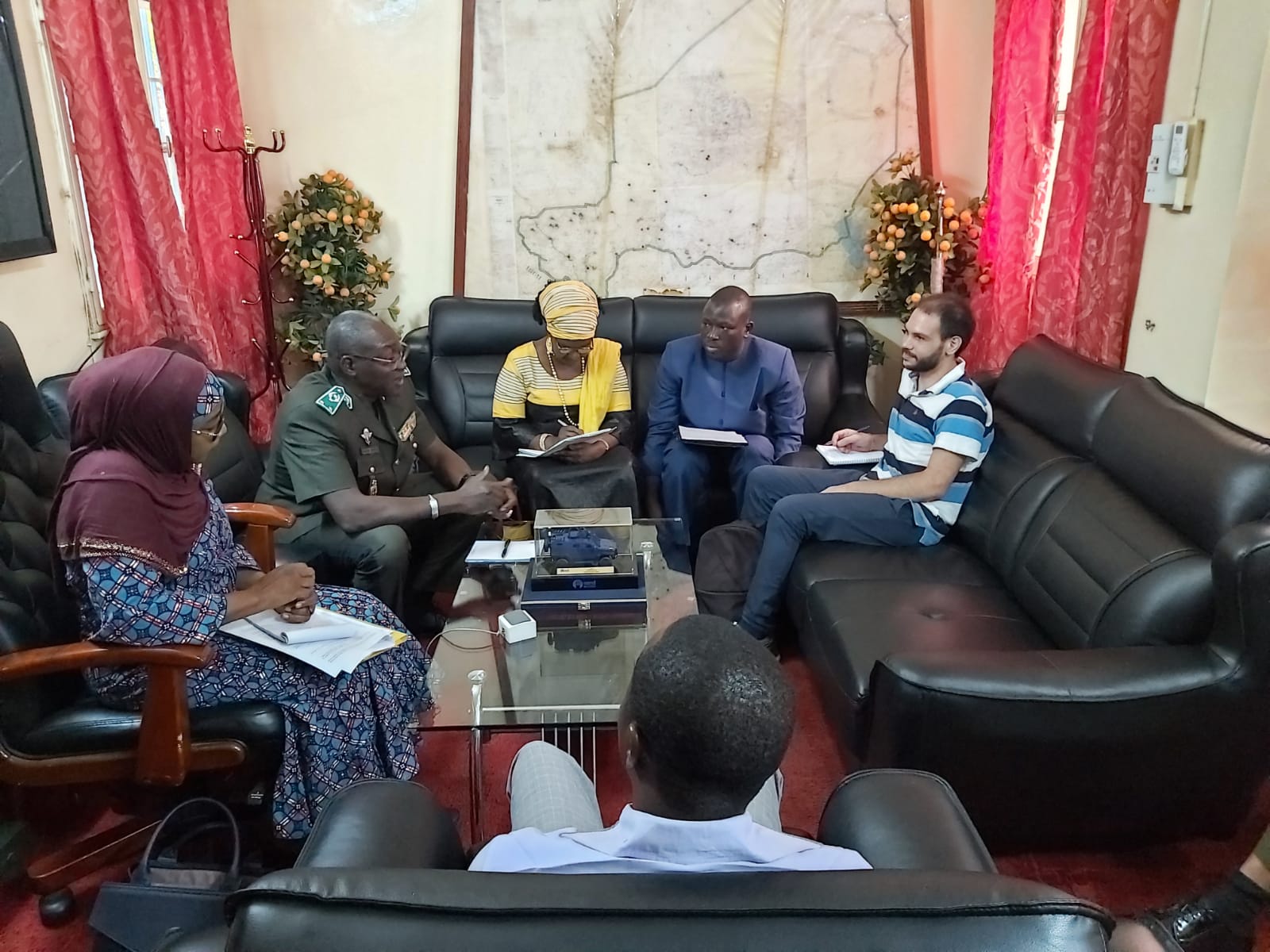 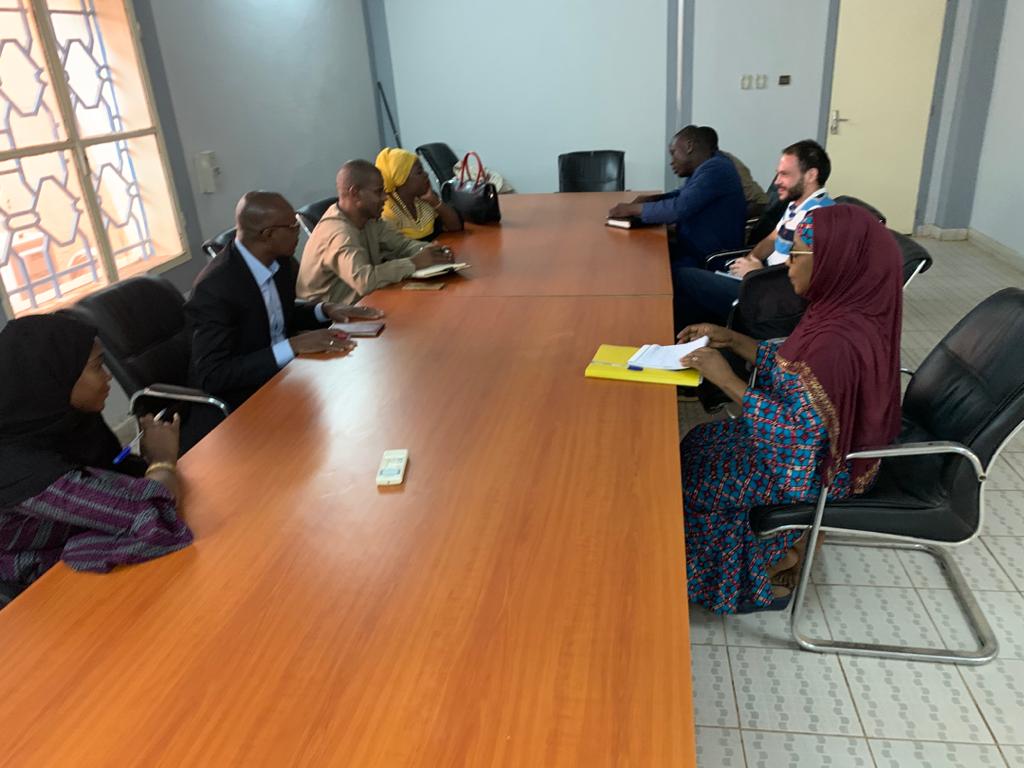 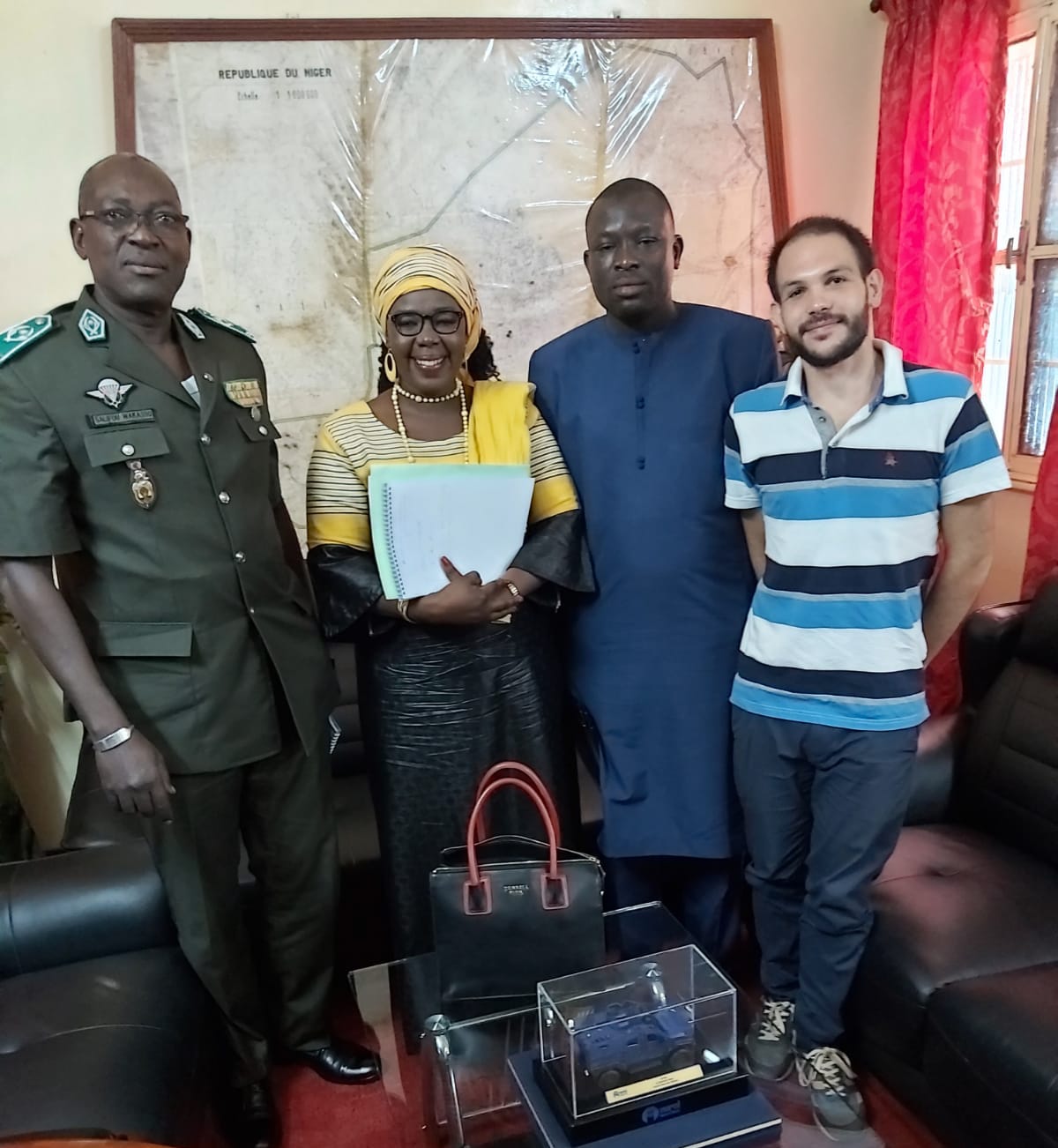 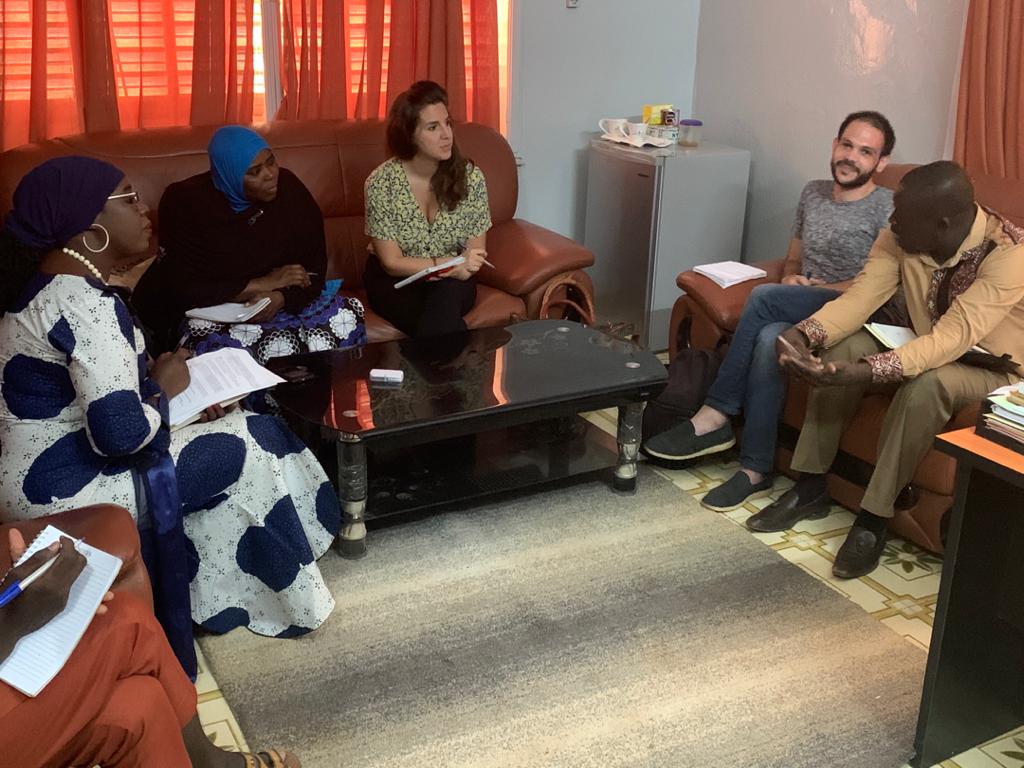 The objective of the meetings was to raise the awareness about the need for all relevant stakeholders to collaborate on the establishment of the national data and monitoring system, which will enable national institutions to develop and implement effective and standardized methods to collect, analyze and report data. In addition, such a system will ensure that all actors have, at their disposal, evidence-based information that will inform future policies and strategies to counter human trafficking and migrant smuggling in Niger.

On the first day, ANLTP/TIM and GLO.ACT met the High Command of the Gendarmerie, the Commission for the National Coordination for the fight against Trafficking in Persons and Smuggling of Migrants (CNCLTP/TIM), the President of the Counter-terrorism and Transnational Crime Unit and the Public Prosecutor of the High Court of Niamey. Discussions focused on the importance of defining a common approach to data collection, analysis, sharing and reporting in order to support the elaboration of evidence-based policies and interventions in the future. . The second day was spent meeting international partners who are involved at various levels in the fight against TIP and SOM in Niger, notably the United Nations High Commissioner for Refugees (UNHCR), the International Organization for Migration (IOM), the International Labour Organization (ILO), Frontex and EU-CAP Sahel. On the third and last day, a collective meeting with the representatives of civil society organizations was organized in the morning order to raise awareness of the importance of their involvement in the process, while in the afternoon ANLTP/TIM and GLO.ACT met the General Director of the National Police and the Head of the Directorate for the Surveillance of the Territory to gain a better understanding of the main needs and challenges the two institutions are encountering when dealing with data and to present the benefits that the national data collection and monitoring system will bring to all the actors involved in the process. .

ANLTP/TIM and GLO.ACT were delighted with the positive engagement of all relevant stakeholders and their interest to support the Government of Niger in the development of a national system for the data collection, monitoring and reporting on TIP and SOM.

Looking ahead, the next steps are to identify a focal point for each institution involved in the process. The focal point will be asked to fill in a capacity assessment questionnaire developed by the GLO.ACT team. The results of the questionnaire will be used to prepare the consultation workshop, scheduled to take place towards the end of August and during which the focal points will discuss indicators and variables to be included in the new data collection tool.