Lima, PERU - 27 April 2018 - Due to the lack of legal migration channels, misinformation or other real alternatives, migrant smuggling can sometimes be the last resort for persons willing to change and improve their living conditions. This puts them in situations of risk and vulnerability, leaving them at the mercy of the smugglers. 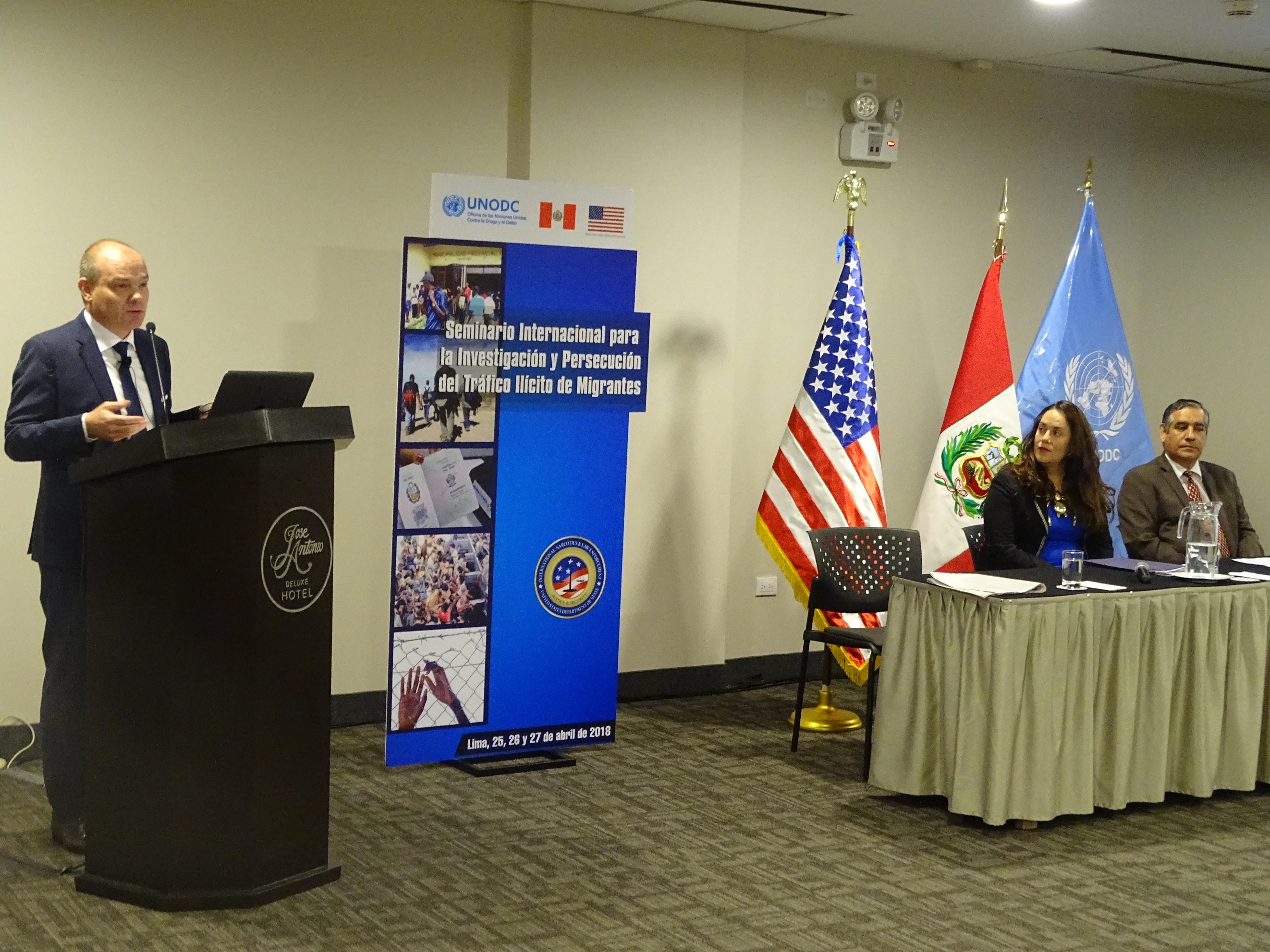 With the objective to strengthen the detection, investigation, and prosecution capacities of 26 prosecutors, police and migration officials from various provinces of Peru, UNODC, in partnership with national counterparts and with the support of the United States of America, organized the first International Seminar for Investigating and Prosecuting the Smuggling of Migrants.

"We are talking about a crime often related to others, such as corruption, document fraud and falsification, money-laundering or trafficking in persons. In this way, [smuggling of migrants] operates as a multiplier or facilitator of crime as it generates illegal proceeds and facilitates those crimes", said Mr. Kristian Hoelge, UNODC representative for Peru and Ecuador, during the opening of the seminar. Ms. Heidi Gomez, deputy director of the U.S Bureau of International Narcotics and Law Enforcement Affairs (INL), said, "the smuggling of migrants is a global challenge that is highly profitable and does not know any borders". Mr. Miguel Huertas, director of the General Directorate for Democratic Security of the Peruvian Ministry of Interior, stressed "the conclusions drawn from these discussions are important inputs for the elaboration of policies and guidelines adopted by the Peruvian States to combat this crime", committing to follow-up and share the conclusions with other national authorities. 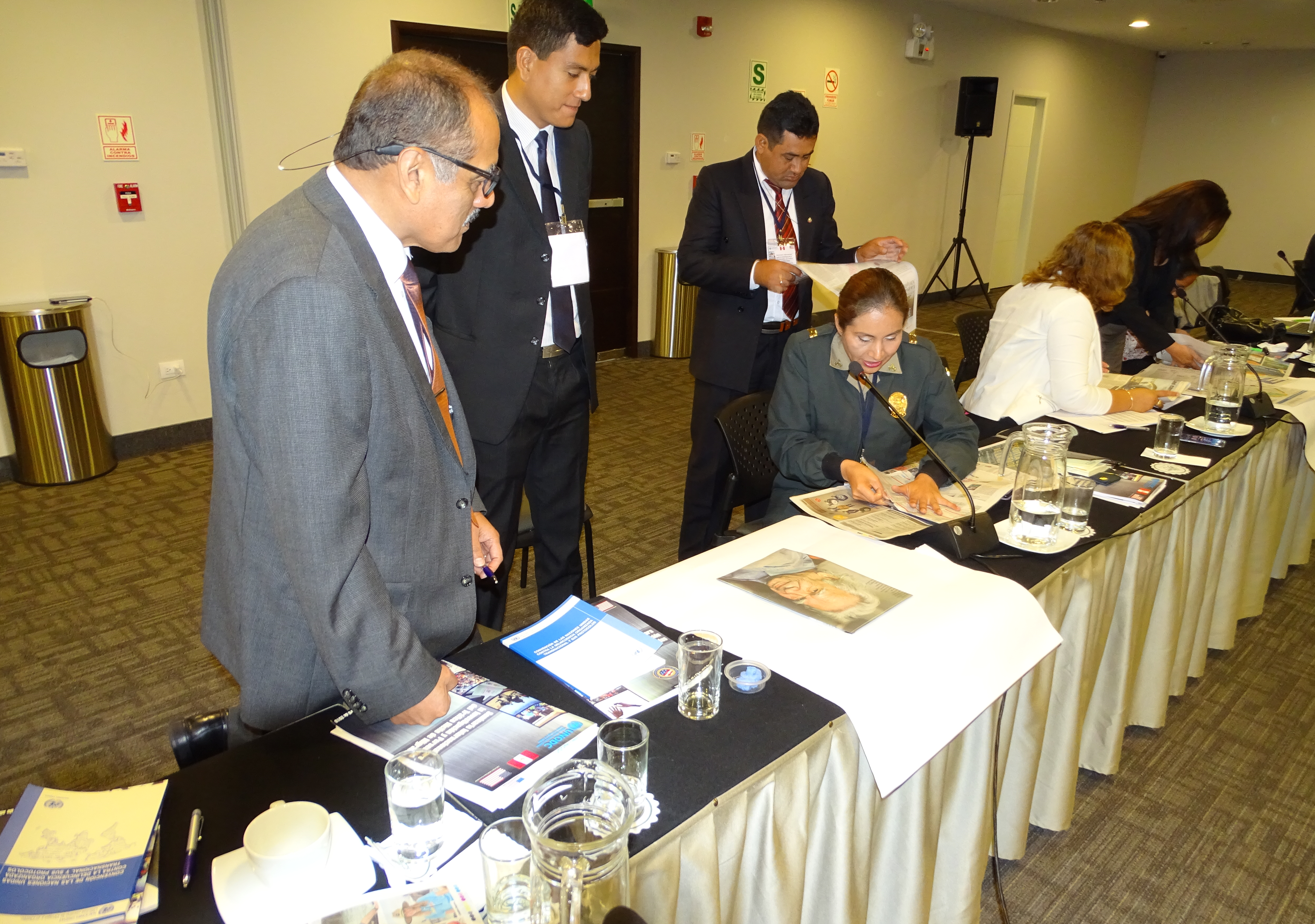 During the first day, participants addressed the international normative framework and the fundamental concepts contained in the Protocol against Smuggling of Migrants by Land, Sea and Air, through case studies adapted from of court cases contained in the UNODC Case Law Database. In addition, participants discussed the relevant aspects of the identification of smuggled migrants and smugglers, the links between the smuggling of migrants and other crimes, the falsification and counterfeiting of travel documents, regional and national cooperation, investigative techniques and experiences. 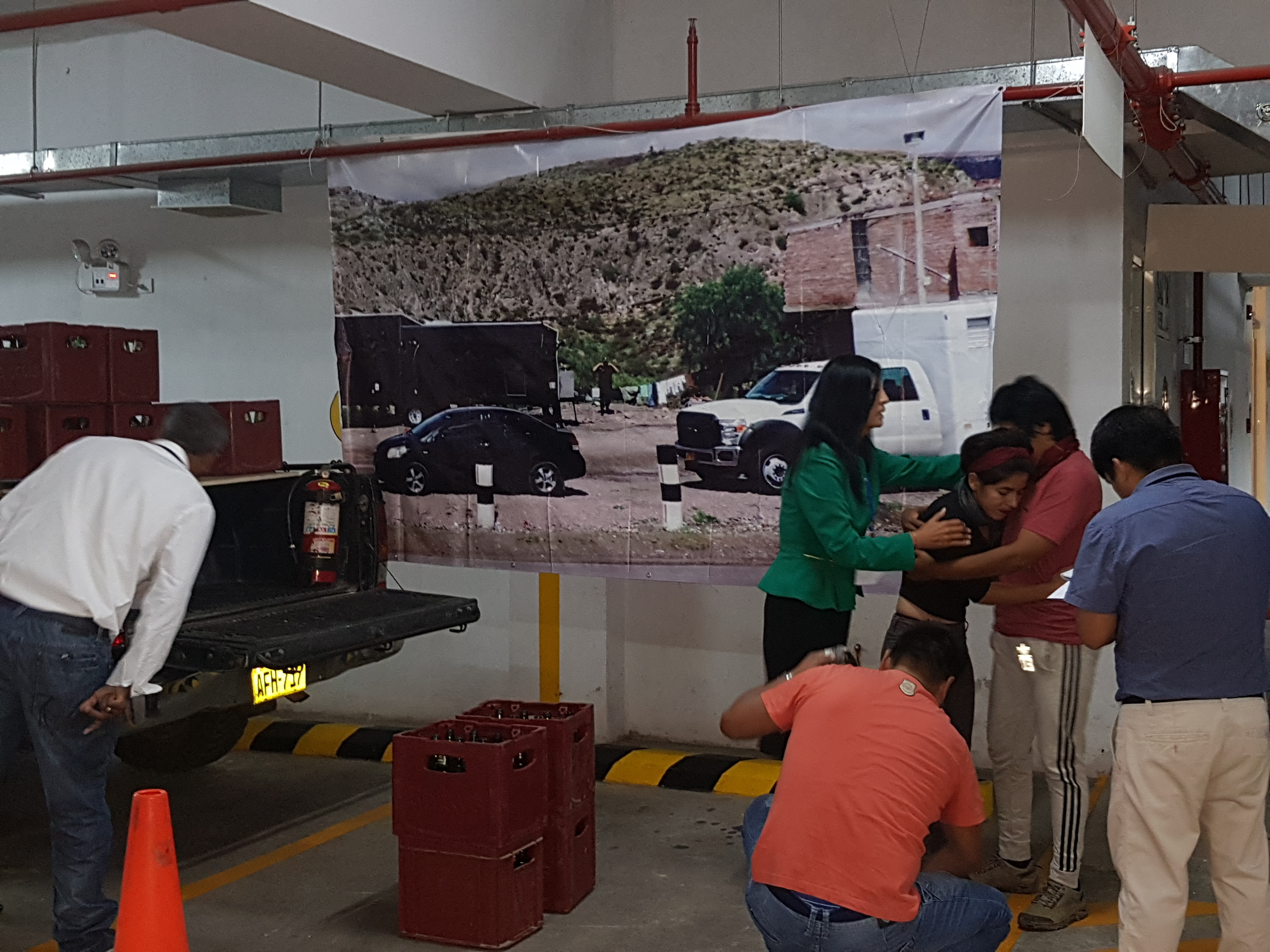 Participants simulated an investigation that started by a vehicle inspection. The objective was to put into practice concepts on organized criminal groups found in their national legislation and jurisprudence. This practical exercise highlighted the importance of inter-institutional coordination for dismantling criminal groups. During the exercise, participants used special investigative techniques, elements of operational intelligence and forms of international cooperation.

Using practical exercises and case studies, the last day addressed interviewing techniques and skills for developing and following a strategy when investigating migrant smuggling. The seminar concluded with an exercise aiming at strengthening inter-institutional cooperation by analysing the strengths, opportunities, weaknesses and threats to be considered in developing an effective response to this crime.

This first international seminar gathered experts from national institutions, the United States Embassy in Peru and representatives of three UNODC field offices (Peru, Colombia and Mexico) and of the UNODC Human Trafficking and Migrant Smuggling Section (headquarters in Vienna).