UNODC stepping up the fight against human trafficking in Malawi 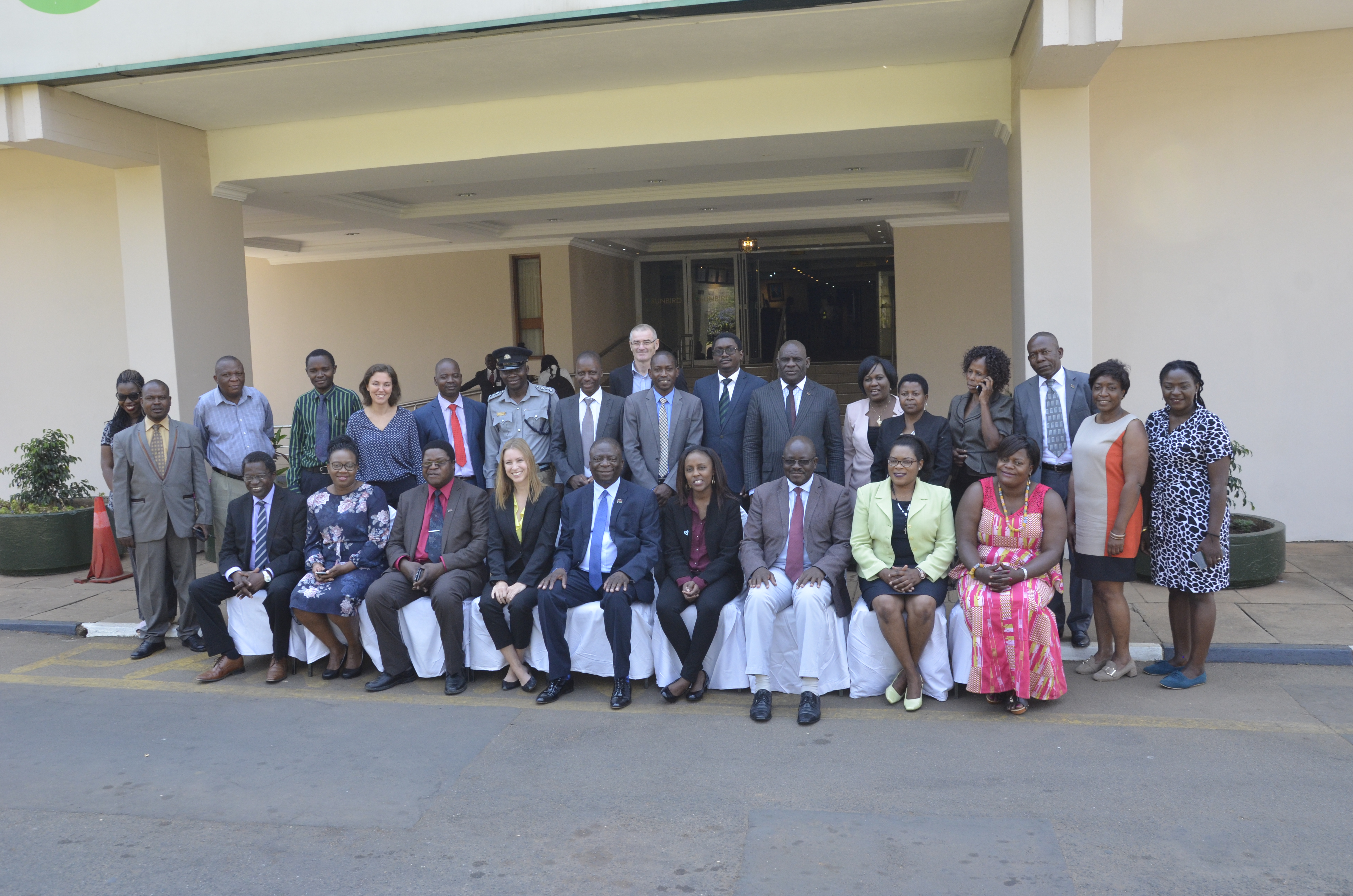 Combating trafficking in persons is a priority for UNODC. This abject crime violates core human rights, threatens the safety and security of communities, and undermines sustainable development.

Most Malawian trafficking victims are exploited within the country and subjected to forced labour, predominantly in the tobacco industry, and sex trafficking. Traffickers usually lure their victims under pretences of employment opportunities to generate high profits from their exploitation with low risk of being prosecuted. 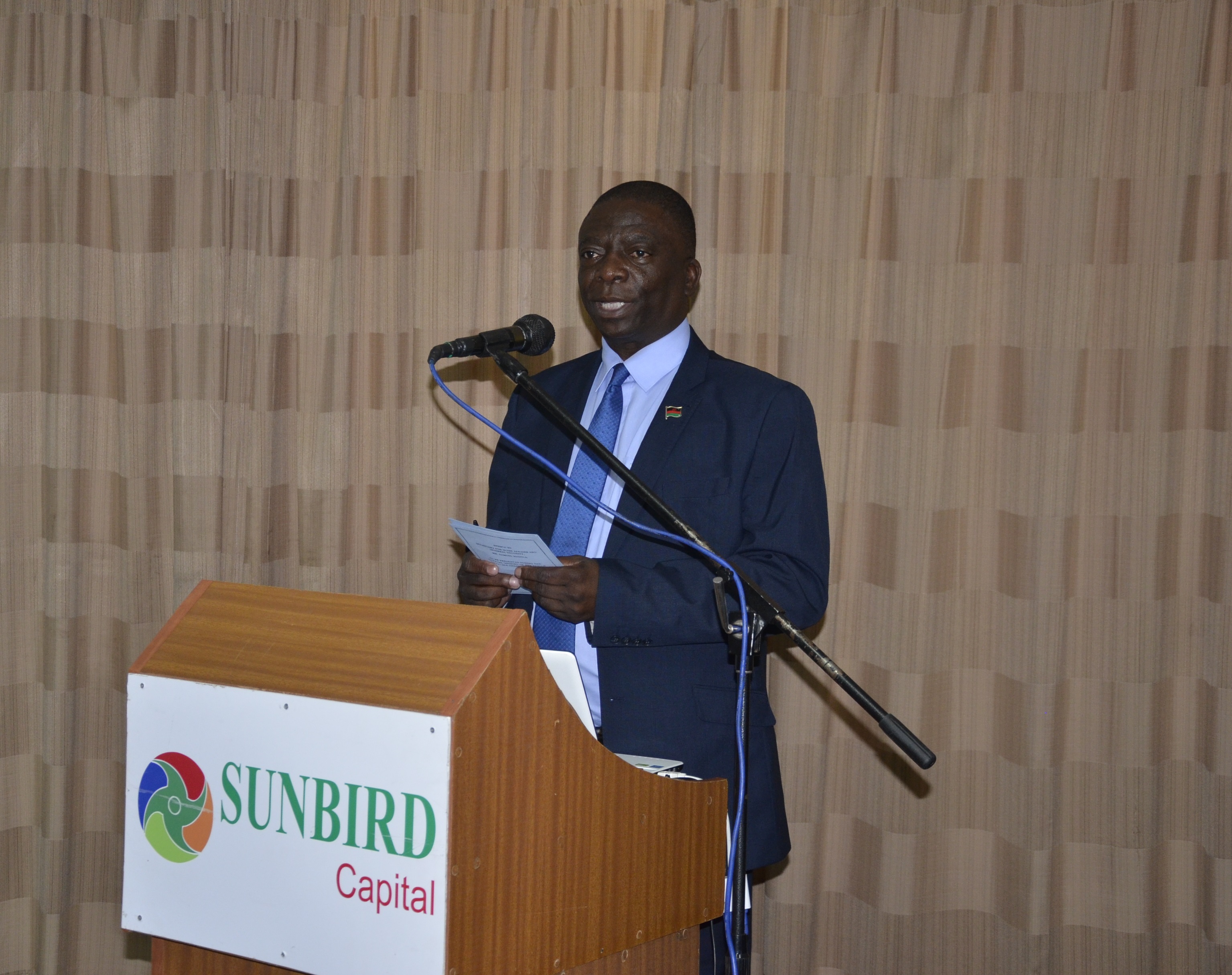 However, all stakeholders must be involved when combating human trafficking. As the Permanent Secretary of the National Coordination Committee against Trafficking in Persons in Malawi said at the opening of the Senior Officials Breakfast, organized by UNODC in Lilongwe, Malawi, on 17 September 2018, "a government on its own, without civil society organizations, cannot make any progress against trafficking in persons."

Participants highlighted the need for targeted awareness-raising campaigns and measures of protection for trafficking victims in particular.

Following the discussions, the National Committee against Trafficking in Persons adopted a work plan for the period October 2018 to April 2019. UNODC will officially launch the project on 29 October 2018, together with the Minister of Home Affairs and other high officials.