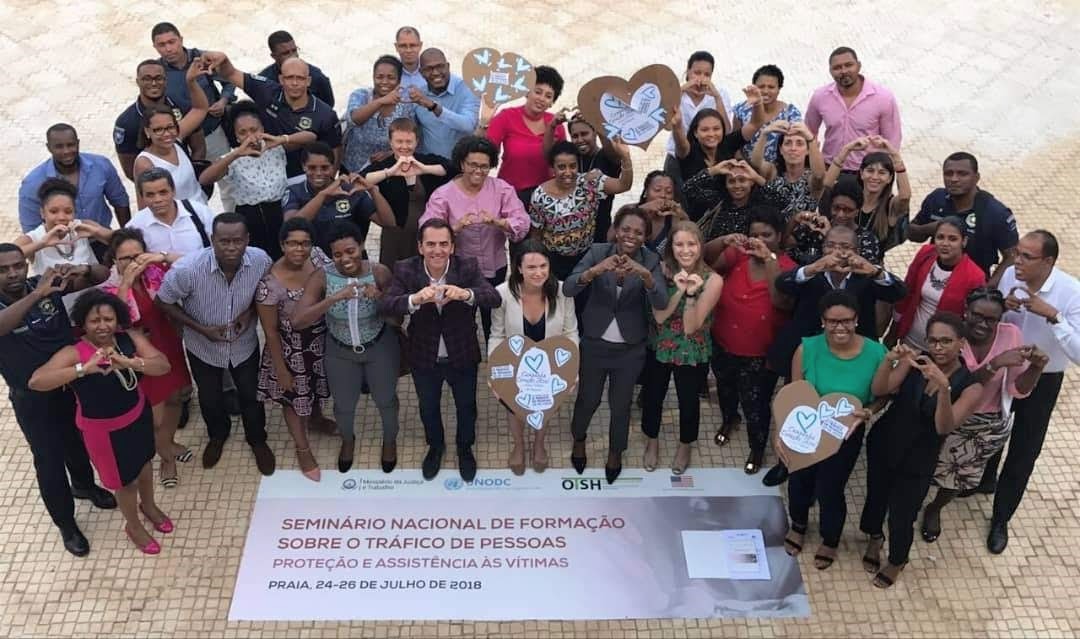 The findings of UNODC's rapid assessment on the impact of trafficking in persons (TIP) and the smuggling of migrants (SOM) conducted in Cape Verde in 2014, as well as discussions held with national partners, highlighted several challenges on the definition of key legal concepts combined with a lack of data on both phenomena, preventing to assess precisely the occurrence of these crimes in the country. 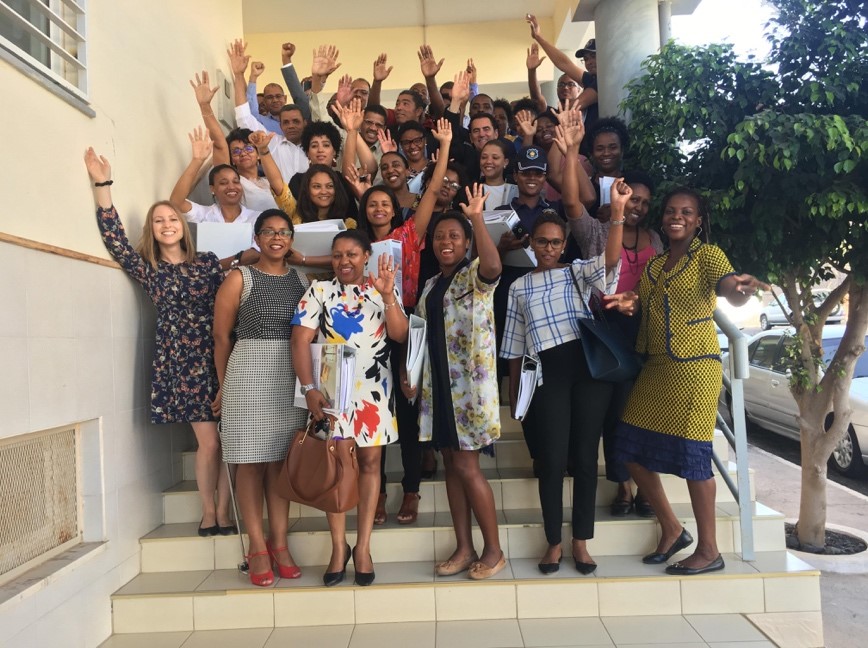 Immediately after the enactment of the anti-TIP law, in the revision of the Penal Code in 2015, the government of Cape Verde, through the Ministry of Justice and Work, requested UNODC's technical assistance to support the full implementation of the legislation, mainly through awareness raising and capacity building interventions targeted to the general population and criminal justice system, respectively.

In this regard, within the framework of the Global Programme against Trafficking in Persons (GLOT59), UNODC supported the Government of Cape Verde's to strengthen the criminal justice response to trafficking in persons in a holistic manner, by enhancing the capacity of all relevant stakeholders of the different islands to identify cases of human trafficking, to be more familiar with the new Penal Code and to effectively investigate and prosecute trafficking in persons cases with a victim-centred approach. 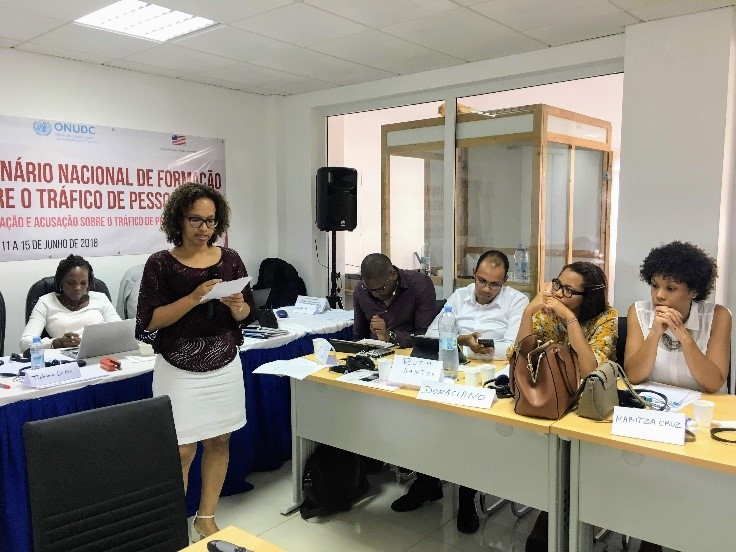 Consequently, UNODC held a series of two training workshops against Trafficking in Persons for a multidisciplinary group of practitioners, in Praia, Cape Verde, to strengthen the national capacity to counter the crime: the first one from 11 to 15 June 2018, focused on the investigation and prosecution of trafficking in persons Cases and the second one from 24 to 26 July on the importance of protection and assistance to victims. Participants included police officials, judges, prosecutors, representatives of civil society organizations and the Ministry of Justice and Work from the different islands. 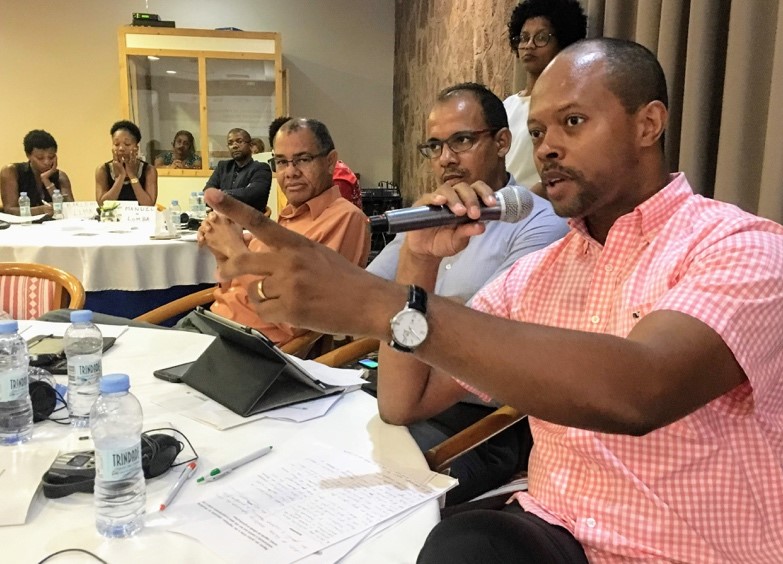 All participants showed a high interest in the various sessions and discussed the issues related to human trafficking in Cape Verde, such as forced prostitution in touristy areas and forced begging in the capital. The diverse backgrounds of the participants allowed to discuss specific challenges, strengthen relationships and gain a mutual understanding of the complexity of this crime. A major achievement of the Workshops was the creation of a concrete work plan to operationalize the recently promulgated National Plan of Action against Trafficking in Persons.