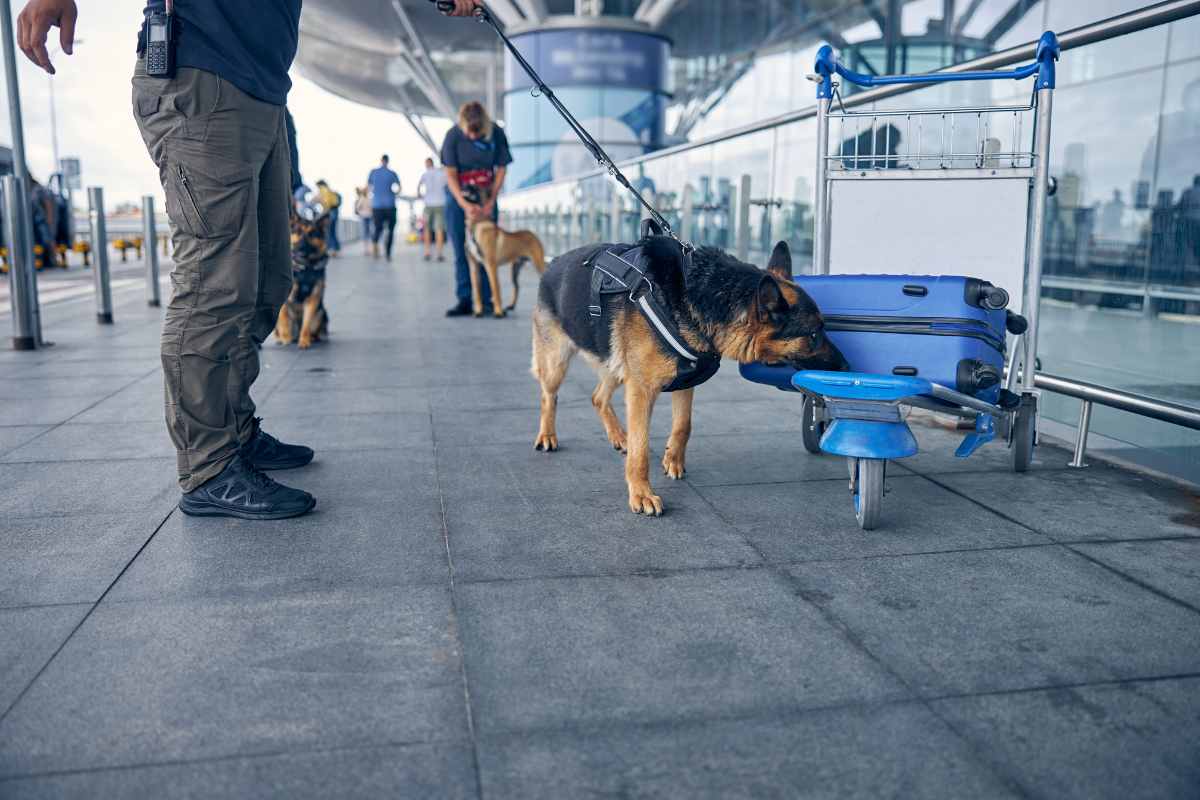 Kabul (Afghanistan), 23 October 2020 — The United Nations Office on Drugs and Crime (UNODC) held a ground-breaking ceremony to commence construction of the Counter Narcotics Canine (K9) Centre in Kabul, Afghanistan. This joint undertaking marks the continuation of the trilateral cooperation project between Japan, the Russian Federation and UNODC, that was launched in 2012 to assist with the training of Afghan counter-narcotics officers.

The project is a pivotal element in the creation of a dedicated counter narcotics canine capacity within the country, made possible through financial and technical assistance received from the Governments of Japan and the Russian Federation.

During the ceremony Mr. Colhoun noted that “Given the fact, that the majority of seizures made by Afghan law enforcement agencies are intelligence based and only 15 percent of the drugs seized are as a result of interventions using detection equipment and tools, the introduction of specialized working dogs will greatly enhance the interdiction efforts of the Government of Afghanistan”.

Construction of the centre is expected to take 14 months and during this period, 15 dogs and their handlers will undergo training in the Russian Federation prior to being deployed in Kabul.

Currently, the majority of seizures made by Afghan law enforcement authorities are intelligence-based, with only 15 per cent of drugs seizures being as a result of officers’ interventions using detection equipment and tools. The introduction of specialized working dogs will greatly enhance the interdiction efforts of authorities in both intelligence-led as well as preventative operations.