Provision and installation of a medical X-Ray within the confines of Ahmadshah Baba International Airport will allow AIU members to screen suspects requiring only three minutes to identify drug capsules within their bodies, minimizing disruption to passengers and relieving pressures on human resources. 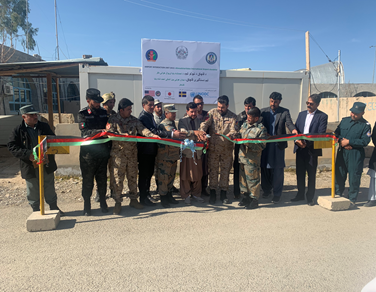 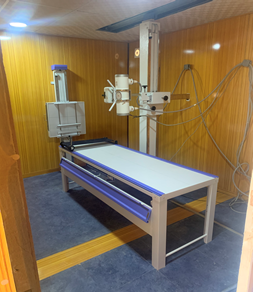 AIU is trained, equipped and mentored by UNODC under Sub-Programme 1, Law Enforcement of the UNODC Country Programme for Afghanistan through funding from the United States of America. Department of State, Bureau of International Narcotics and Law Enforcement Affairs (INL), the People of Japan and the Kingdom of Sweden.