Mohammad Salem, a 33-year-old farmer from Argo District, Badakhshan, struggled to make a viable living to support his family from licit agriculture and began cultivating opium poppy to supplement his income. Poppy cultivation however turned out to be volatile and unpredictable. Mohammad Salem recounts, “I never received a large amount of money. The people collecting the opium used to pay in small installments, which meant I couldn’t meet my family’s monthly expenses.” Things became harder when opium prices plummeted and Mohammad Salem’s was unable to earn enough to support his four children, and was unable to buy necessities such as wheat, oil, sugar, clothes and medicine. In addition, being involved in what he knew was an illegal activity brought mental stress and social anguish.

As a result, Mohammad Salem began seeking alternative employment elsewhere but in a challenging work environment he was unable to secure other forms of work.

All this changed when UNODC’s Alternative Development Programme began activities in Mohammad Salem’s district. Through the programme, over 3,500 farmers in Badakhshan were provided with an improved variety of potato and trained in modern ways to grow those potatoes. Mohammad Salem recalls harvesting 4,550 kg of potatoes from one jerib - a record yield, and more than double that of his neighbor, who was still using traditional farming methods.

Mohammad Salem proved to be a enterprising entrepreneur and, recognizing the opportunity presented by higher earnings, invested in a mobile phone business in the district centre and took a course in mobile repair. He now sells and repairs mobile from his shop while his brother manages the farm. With two sources of income, the family now has a net income of 9000 AFN per month providing much needed financial security. Mohammad Salem appreciates the contributions that the project has made to his and his community’s livehoods. “I’m forever grateful,” he says. “My prayers have been answered, and my dreams come true.”

Mohammad Salem’s story represents the impact of AD programme in the lives of Afghanistan’s rural population. Such activities would not be possible but for the strong and consistent support of the Russian Federation to Alternative Development in Badakshan. 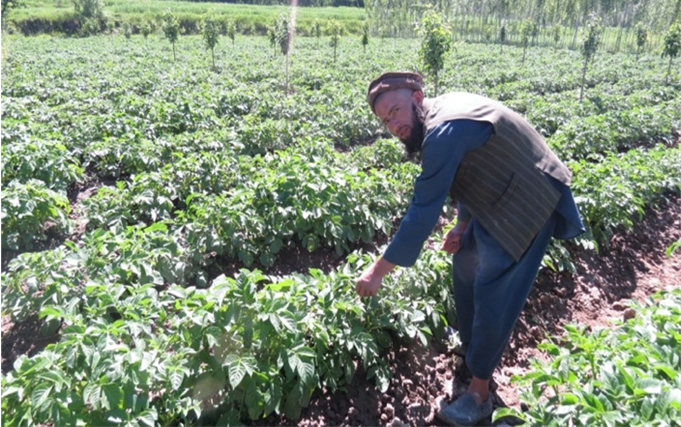 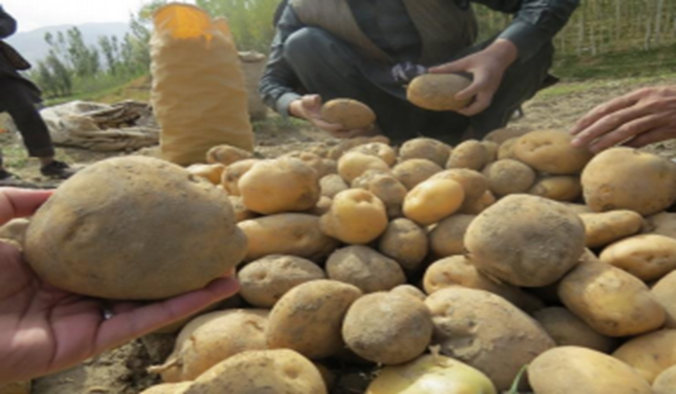