Commemoration of the World Day Against Trafficking in Persons 2021 in Brussels, with Belgian national and local partners.

In the past few years, the cooperation between UNODC, the Belgian Government, and local actors, on the fight against trafficking in persons, has been very fruitful, being exemplified by several joint events, aimed at raising public awareness, and at commemorating relevant international days, including the World Day against Trafficking in Persons (30 July) and the EU Anti-Trafficking Days (18 October).

Belgium attributes great importance to the fight against trafficking in persons and actively participates in various initiatives undertaken at the regional, international and global levels. In 2019, Belgium officially adopted the Blue Heart Campaign against Human Trafficking as national campaign, and became the largest contributor (to date) to the United Nations Voluntary Trust Fund for Victims of Trafficking in Persons, Especially Women and Children, signalling a strong political support to the cause.

The UNVTF’s considerable donation is also made possible by the election of Ms. Inge Vervotte, former Belgian Minister for Civil Service and Public Enterprises, in 2020.
Parallelly, the promotion of the Blue Heart Campaign among the general public has been taking forward by the National Goodwill Ambassador, Ozark Henry, as well as by local actors, including NGOs (Specialised shelter based in Belgium: PAG-ASA, Samilia Foundation, and Payoke) and sport teams (national female grass hockey Red Panthers, and Football Club Brugge).

In July 2021, the "Belgian Friends of the Blue Heart" initiative was launched by the Belgian Minister of Justice, Mr. Van Quickenborne, UNODC, NGO Payoke, to allow any well-known personality in Belgium (influencer, artist, chocolatier, sportsman...) and every citizen to participate in the awareness campaign.

Leading up to and on 30 July 2022, UNODC and the Blue Heart Campaign are once again teaming up with partners to raise awareness and fight against trafficking in persons. This year, multiple events are taking place to shed light on an ever-changing and complex crime, which affects an increasing amount of people, in labour as well as sexual exploitation. 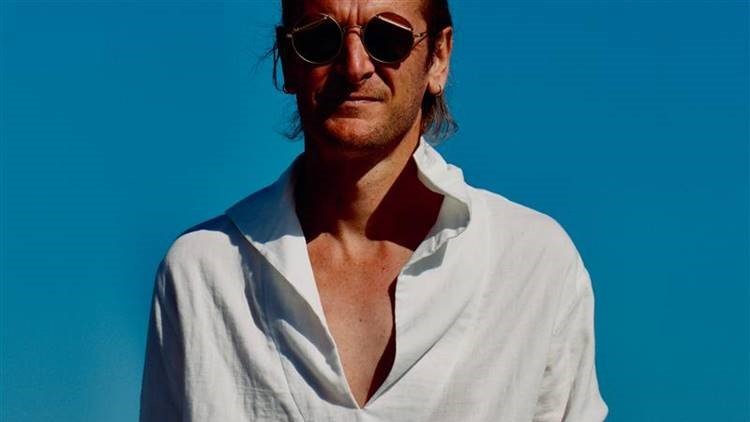 Events for the Blue Heart Campaign

The cooperation between UNODC, the Belgian Government, and local actors, on the fight against trafficking in persons, has been very fruitful, being exemplified by several joint events, aimed at raising public awareness, and at commemorating relevant international days. 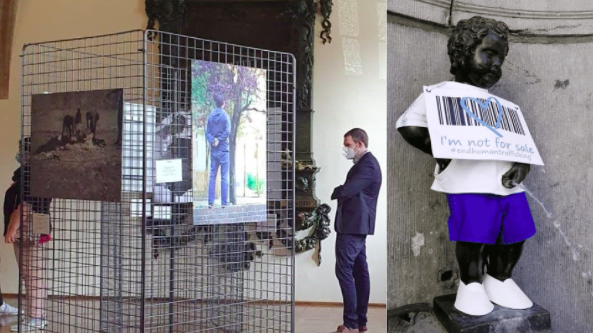