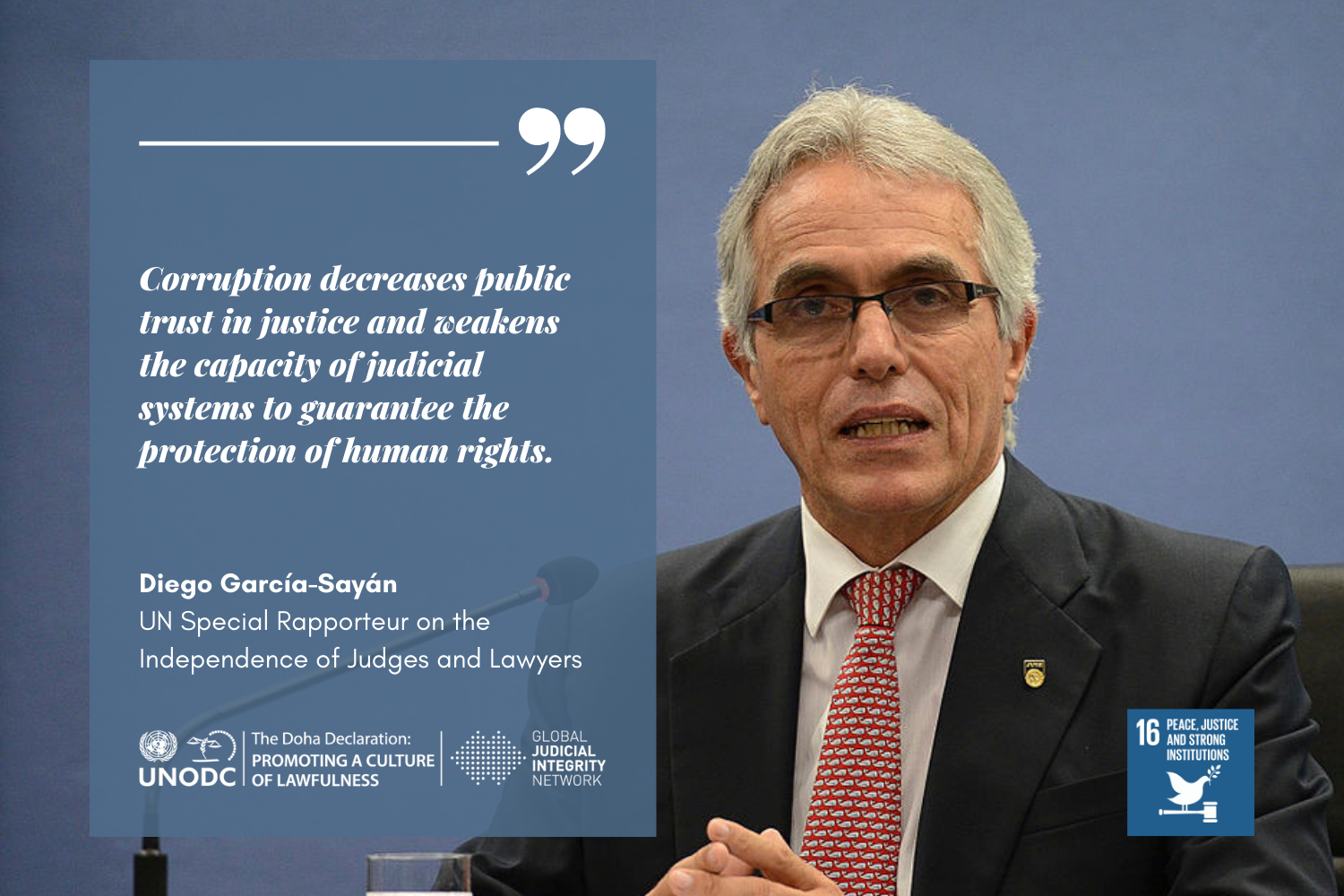 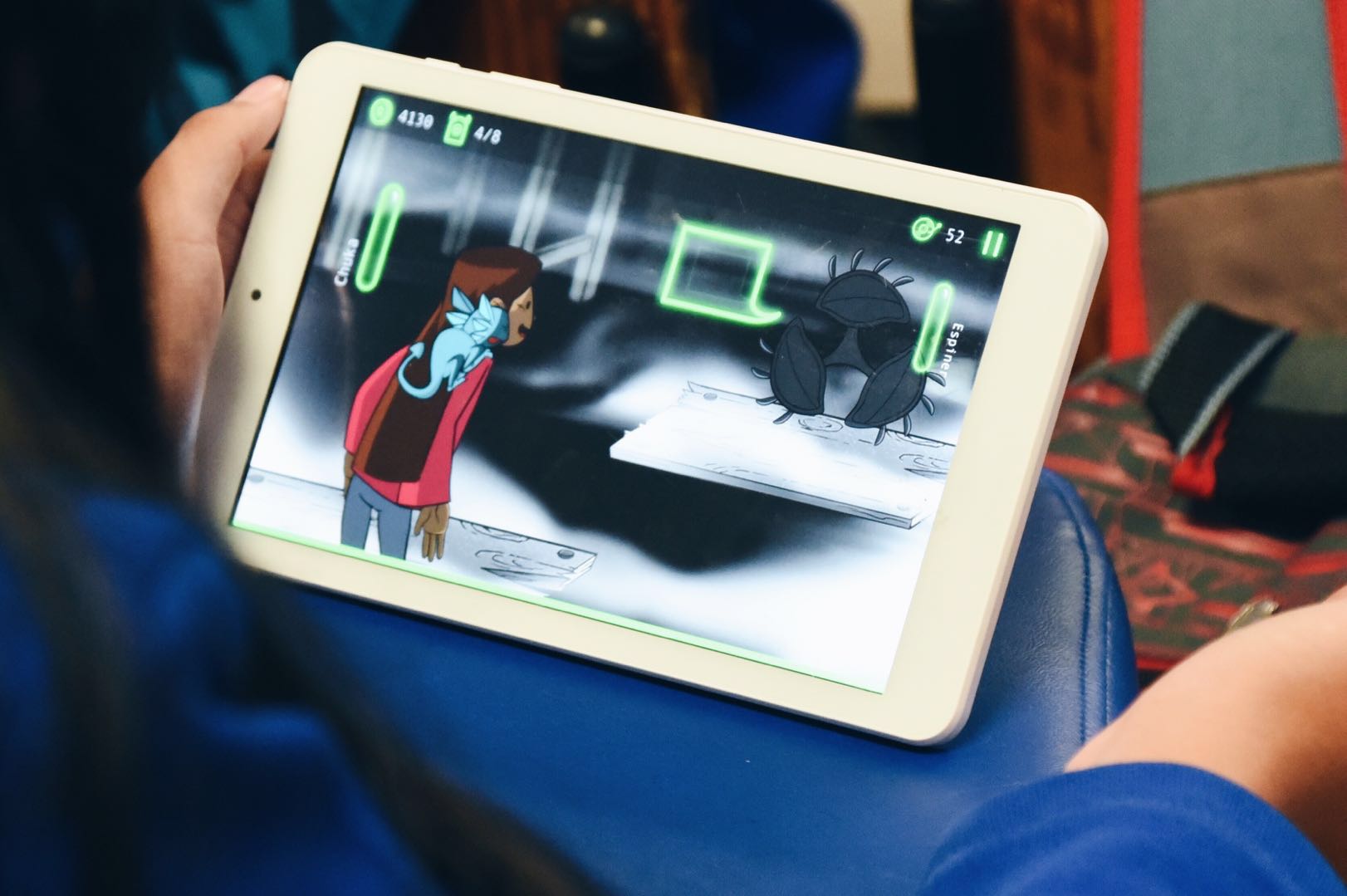 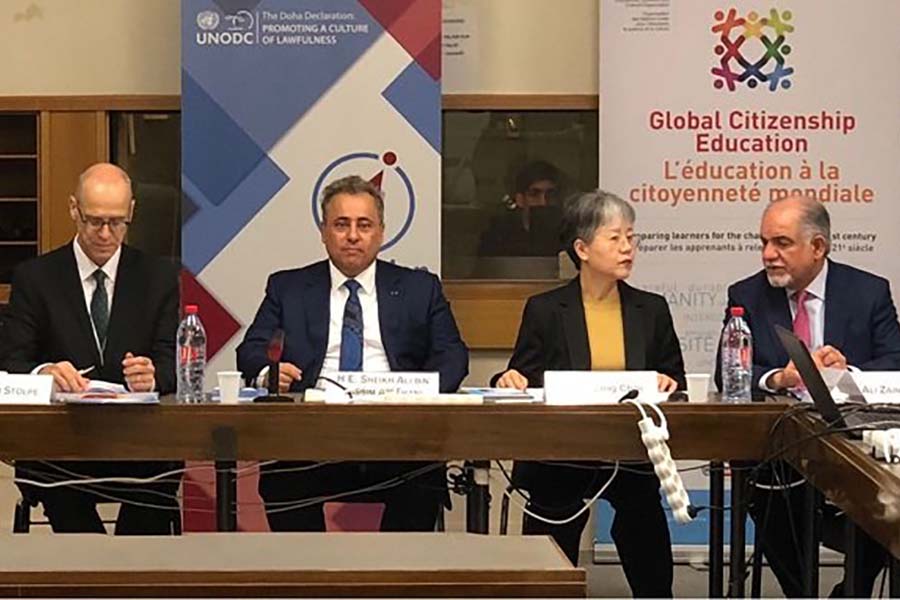 The first expert consultation meeting on establishing a Global Citizenship Education for a culture of lawfulness was held in Paris last week under the auspices of UNESCO, in partnership with the Education for Justice (E4J) component of UNODC's Global Programme for the Implementation of the Doha Declaration.

The meeting was attended by educators, policymakers and experts in various fields of prevention, in addition to technical and programme teams from UNODC and UNESCO. This project contributes to the 2030 Agenda for Sustainable Development, in particular  Sustainable Development Goals 4 and 16 calling for quality education and building peace, justice and strong institutions. 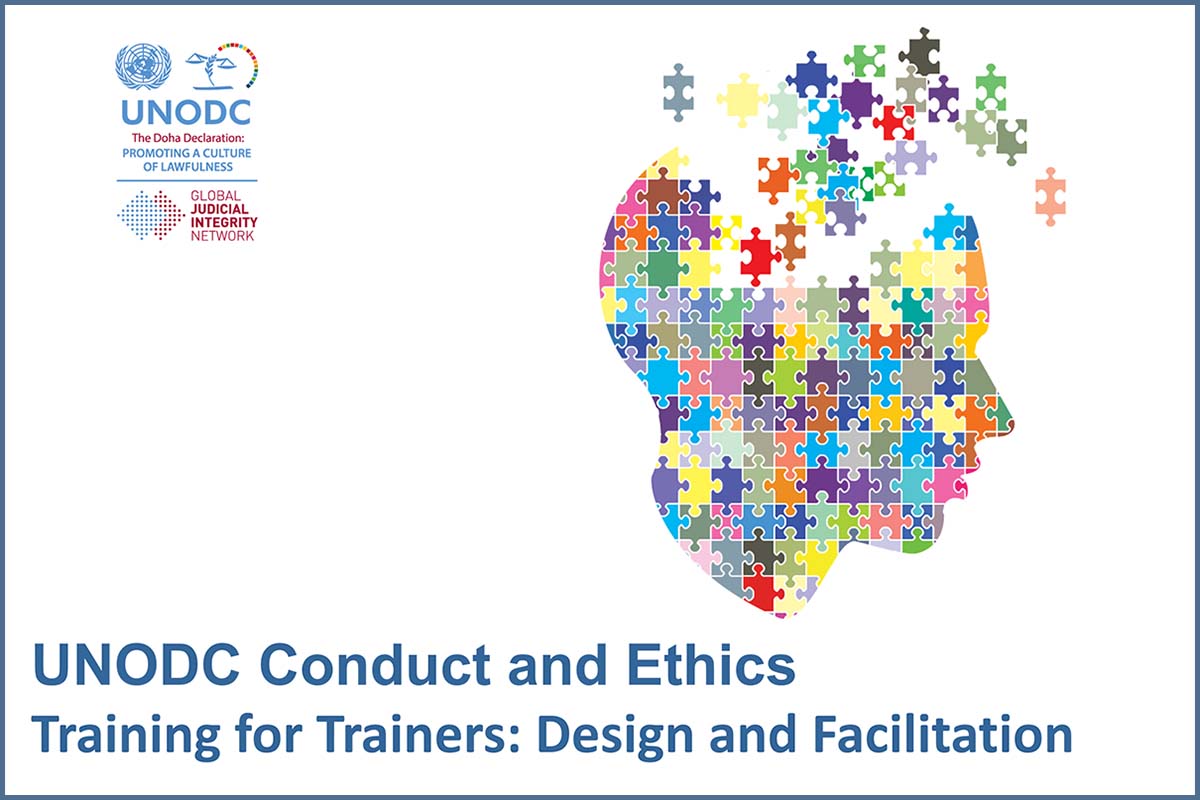 In partnership with the European Judicial Training Network (EJTN) and the Judicial College of England and Wales, UNODC's training workshop was held in Brussels this month, with participants from Jamaica, Mozambique, Brazil, the Solomon Islands, the Federated States of Micronesia, Uganda and Mauritius. These countries, as part of the larger group of pilots site jurisdictions which also includes Pakistan, Madagascar, Tunisia and Belize, will become the first group of trainers, initiating themselves the implementation of their learning in their respective jurisdictions. 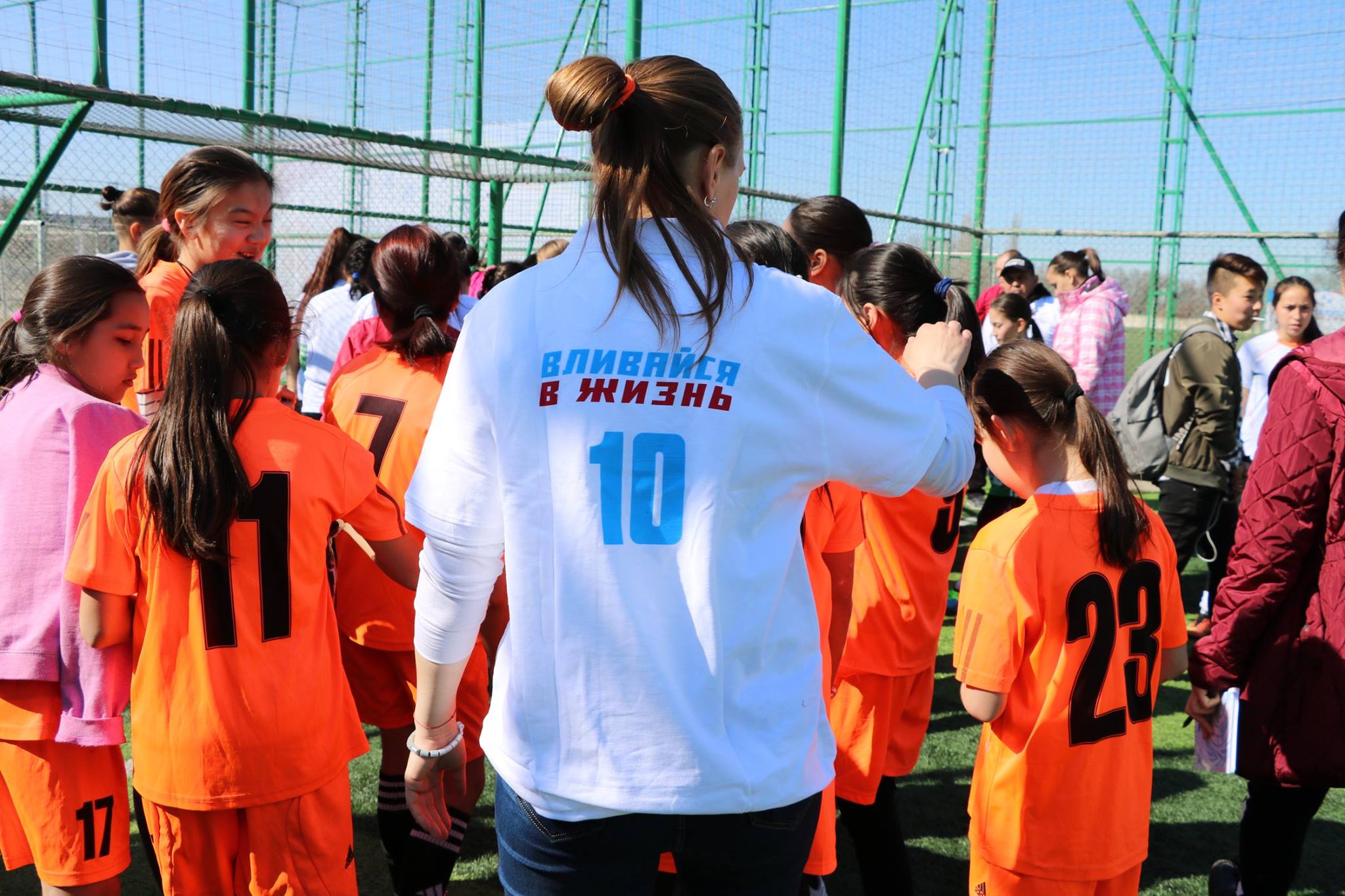 UNODC supports women's football to tackle violence, crime and drug use in Kyrgyzstan

To coincide with activities for International Women's Day, UNODC and the Football Federation of the Kyrgyz Republic (FFKR) hosted a Women's Football Tournament in Bishkek in March. 150 girls from Bishkek and various villages surrounding the Kyrgyz capital participated in the tournament, which was aimed at promoting civic values and disseminating the benefits of sport in keeping youth away from drugs, crime and violence.

During the event, the participants also engaged in life skills training sessions delivered as part of UNODC's evidence-informed and sports-based curriculum, 'Line Up Live Up'.