12 April 2017 - UNODC's work is traditionally focussed upon building the investigative, prosecutorial and adjudication capacity of those operating within the Criminal Justice Process. This can come with challenges, such as within the thematic area of cybercrime where the lack of an agreed international definition of the concept, a series of broadly differing legislative responses, and significant investigative capability gaps globally - among others - all present unique difficulties.

UNODC began its Global Programme on Cybercrime in 2013, following Resolution 22/8 of the Commission on Crime Prevention and Criminal Justice. Focussing upon building the capabilities of those in the global South, the work is varied: in some instances, this means developing a legislative framework; in others, the focus is on building the capabilities of law enforcement officers to investigate cyber-dependent offences, such as DDOS attacks on a website, or on cyber-enabled offences like the online grooming of a child for the purposes of sexual exploitation and abuse.

Law enforcement cannot, however, end cybercrime through arrests and prosecutions. Prevention is truly the key.

Following the world-leading work done on cybercrime prevention in El Salvador, led by UNODC's Nayelly Loya, the Education for Justice (E4J) initiative provides a unique opportunity to address a significant threat in a different way: by educating children and young adults to become conscious of cyber-risk and ultimately to make better decisions. The evidence gathered by UNODC through engagement with children and caregivers - supplemented by expert group meetings, engagement with industry and briefings from partners - has shown that the concepts of online/offline have become ever-more blurred for children. The delineation between a smartphone conversation and a face-to-face discussion are, in many respects, non-existent for children. Coupled with this are the increasing risks posed online to an audience who may not fully understand them. Education is a core component of the solution and, since March 2017, 'E4J Cybercrime' has started making a tangible difference in people's lives.

Here is how this is being done: 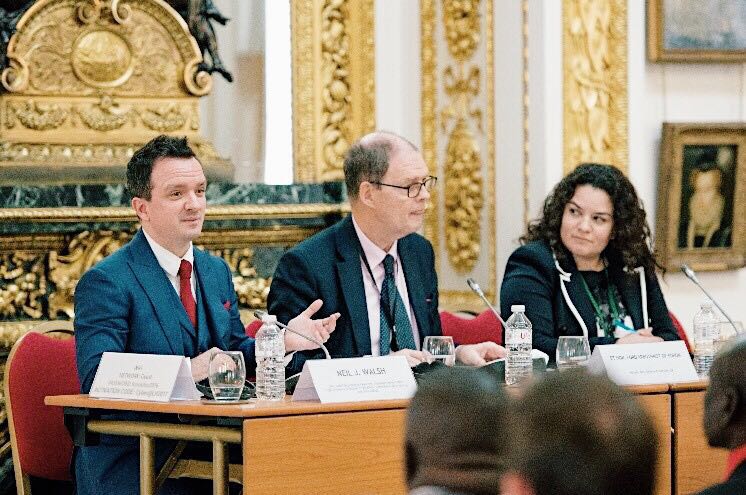 Cross-governmental support is essential to success. We need politicians and senior policy makers to understand cybercrime and the risks that exist online. Garnering this ensures the full support of essential Government Ministries - especially Education, Justice, Interior and Foreign Affairs. In April, UNODC presented the E4J Cybercrime initiative to over 130 Ministers from 38 countries at the UK Houses of Parliament. From a live demonstration of the darknet to panel discussions with Cabinet and Opposition parliamentarians regarding their role in facilitating E4J, UNODC's leadership and niche capabilities are clear. 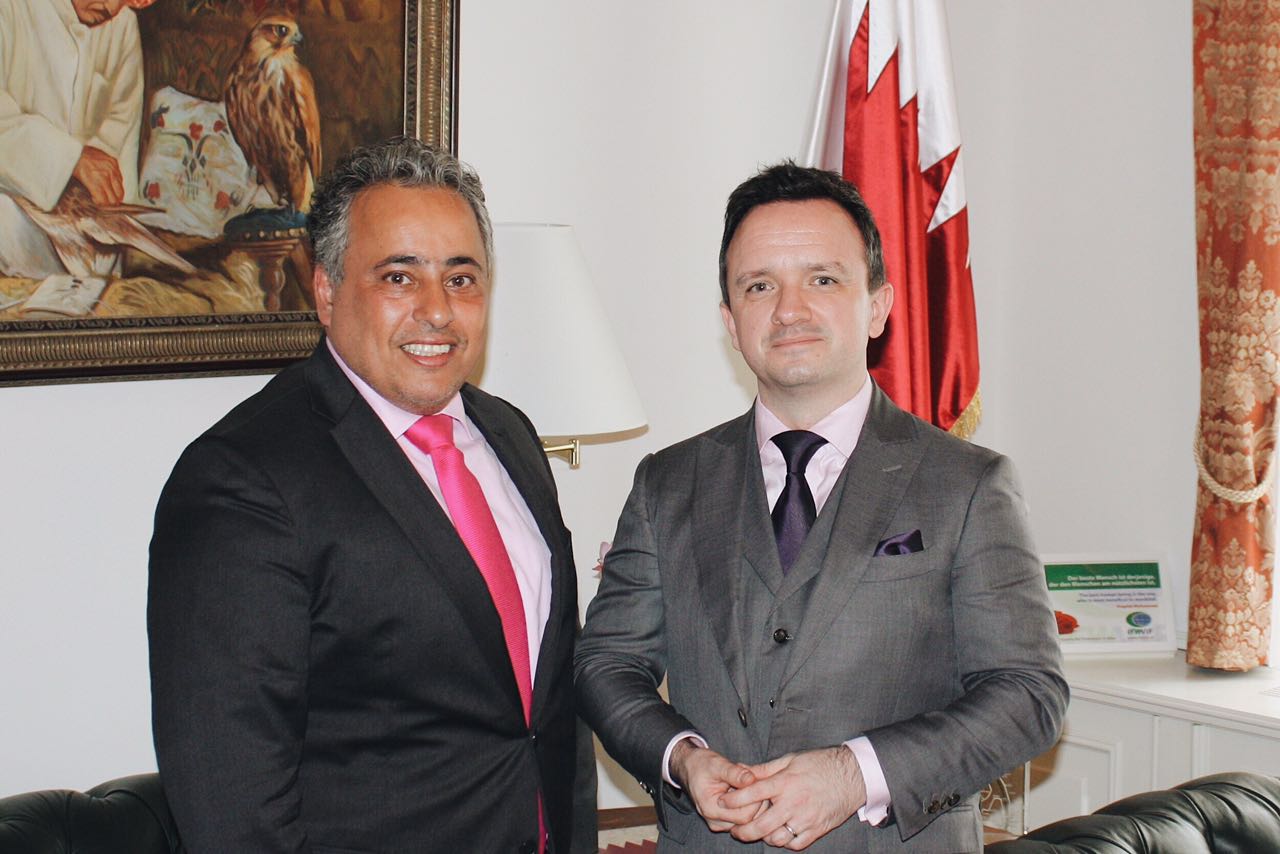 In Vienna, the unwavering support of the State of Qatar remains critical. The E4J initiative has only become possible thanks to the generous funding of the State of Qatar but their involvement extends far beyond financial support. In early-April, His Excellency Sheikh Ali Bin Jassim Al-Thani, Qatar's Ambassador and Permanent Representative to the UN held detailed discussions with UNODC's Cybercrime Chief, Neil Walsh, regarding precisely how this aspects of E4J is making an immediate impact across the globe. Ambassador Al-Thani's support for UNODC's plans in Central America, Southeast Asia and the Middle East and North Africa (MENA) region adds real weight to the Office's work. He is also keen to grow the E4J presence in sub-Saharan Africa.

Further to the gap-analysis briefings given at the E4J tertiary plenary, UNODC cybercrime expert Patrick Boismenu is already finalizing modules for teaching counter-cybercrime lectures in Tunisia and the broader MENA region. In a country with highly qualified IT graduates but limited job opportunities, this work will have a real impact. E4J Cybercrime's work will address not only a tangible crime threat, but critically it will create local talent to fill a current gap in Tunisia's economy: cybersecurity. As is known, growth in economic prosperity, combined with a highly-skilled workforce, makes a concrete societal impact.

In Southeast Asia, Professor Joshua James of Hallym University in the Republic of Korea, has designed and will deliver E4J Cybercrime lecture modules to a broad range of University students in May. A massive online open course (MOOC) will also be delivered in the coming weeks, providing scalability and a significantly extended reach. With the support of a global counter-cybercrime education leader like Prof. James on board, the positive impact will be exceptional. 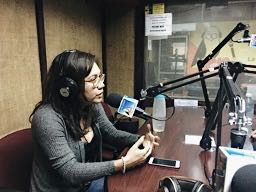 In Central America, Nayelly Loya will rapidly begin building counter-cybercrime educational exhibitions, with appropriate teaching resources, for delivery through a network of children's museums in Guatemala, El Salvador, Dominican Republic and Panama. The footfall of children through these museum partners is over one million per year and this large, diverse, captive audience will ensure the best possible chance of reaching a large number of children, caregivers and educators with ease - and quickly. In addition, Nayelly will continue the broader public outreach work by advertising E4J Cybercrime to audiences of children, parents, caregivers and educators on television, radio and online.

The Doha Declaration Global Programme and E4J aspires to promote a culture of lawfulness. Turning this aim into action truly starts with supporting children. Wherever we are in the world, north, south, east or west, children are the future. E4J will play a key role in keeping them safe from harm, educating children to make good decisions, helping them to identify risk and, ultimately, giving them the tools to be better members of society.

The E4J Cybercrime team are committed to playing our part and we hope you'll join us on our mission.