Session recording on YouTube: romoting justice and the rule of law through education - Promising practices from the Arab Region

The goal of the meeting was to discuss existing mechanisms and good practices undertaken in the area of education for justice and the rule of law in selected Arab countries to showcase concrete examples how education can be used to strengthen the rule of law and enhance crime prevention efforts. The discussion focused on measures that aim at promoting quality education on issues related to the rule of law that also fosters global citizenship, including through educational and youth-led initiatives. The event also provided an opportunity to present other initiatives led by other relevant stakeholders, with the overall aim to promote interventions to prevent crime and violence amongst young people in a holistic manner. 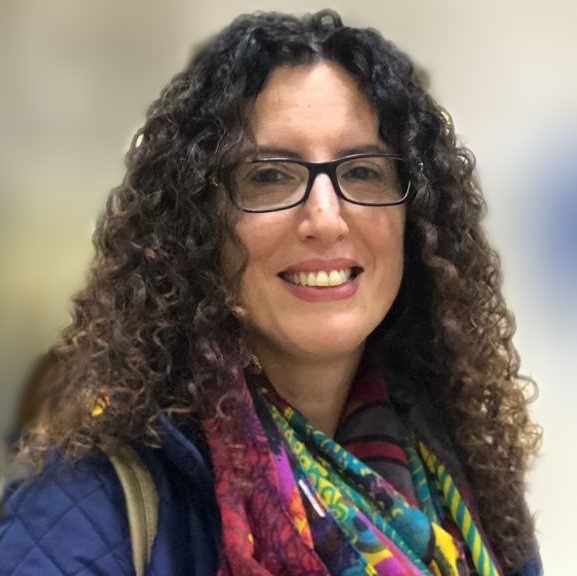 Ms. Mirna Bouhabib is the Deputy Regional Representative of UNODC ROMENA since 2019 with oversight on Programme development and implementation in ten Programme Offices. In her current position, she regularly provides advice to government counterparts, donors and partner organizations and leads a number of consultations and negotiations with government counterparts to develop projects under UNODC different mandated areas according to the context and needs of each Member State requesting technical support.

Ms. Bouhabib began her career in 1994 as a social worker in juvenile courts and juvenile detention centres in Lebanon where she was in charge of monitoring children in conflict with the law as well as children victims of violence to ensure their best interest. Building on her field experience, which she considers the cornerstone of her expertise, she joined UNODC in 2003 as Project Manager for Juvenile Justice in Egypt, where in 2007 she became responsible for the regional criminal justice portfolio covering areas such as prison reform, juvenile justice reform, police and judicial reform and violence against women and girls throughout the MENA region. Mirna holds a bachelor’s degree in social work. She has spent over 15 years in the Scouting movement and believes in empowering youth and their role as agents of positive change in society. 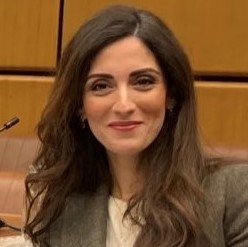 Global Coordinator of the primary education component of the Education for Justice (E4J) initiative, UNODC

Lulua Asaad is a UNODC Crime Prevention and Criminal Justice Officer. She coordinates UNODC’s Education for Justice (E4J) initiative at the primary education level, managing a vast array of activities with UNODC’s Field Offices, as well as activities under the UNODC/UNESCO partnership on GCED for the rule of law. She provides advice and policy support on E4J’s engagement with different innovative programmes and stakeholders on the 2030 Agenda, as well as supporting countries in their education policy and innovative educational activities and models. Lulua holds a Masters degree in international relations, and has served in the last 15 years many different positions at UN agencies and the public and private sectors. 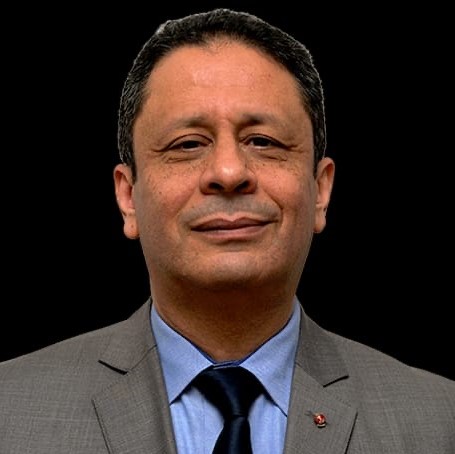 Secretary General of the Department of National Education, Ministry of Education, Morocco 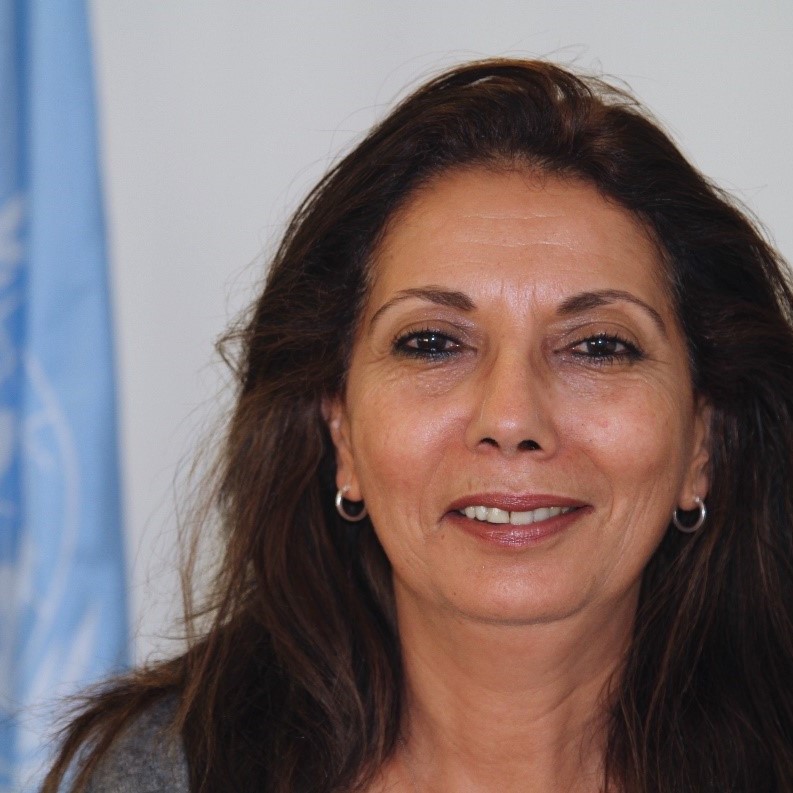 Dr. Najat Maalla M’jid is the Special Representative of the UN Secretary-General on Violence against Children. She has devoted the last three decades of her life to the promotion and protection of children’s rights. She was member of the Moroccan National Council on Human Rights, and founder of the non-governmental organisation Bayti, the first programme addressing the situation of children living and working in the streets of Morocco. From 2008 to 2014 she served as UN Special Rapporteur on the Sale of Children, Child Prostitution and Child Pornography. 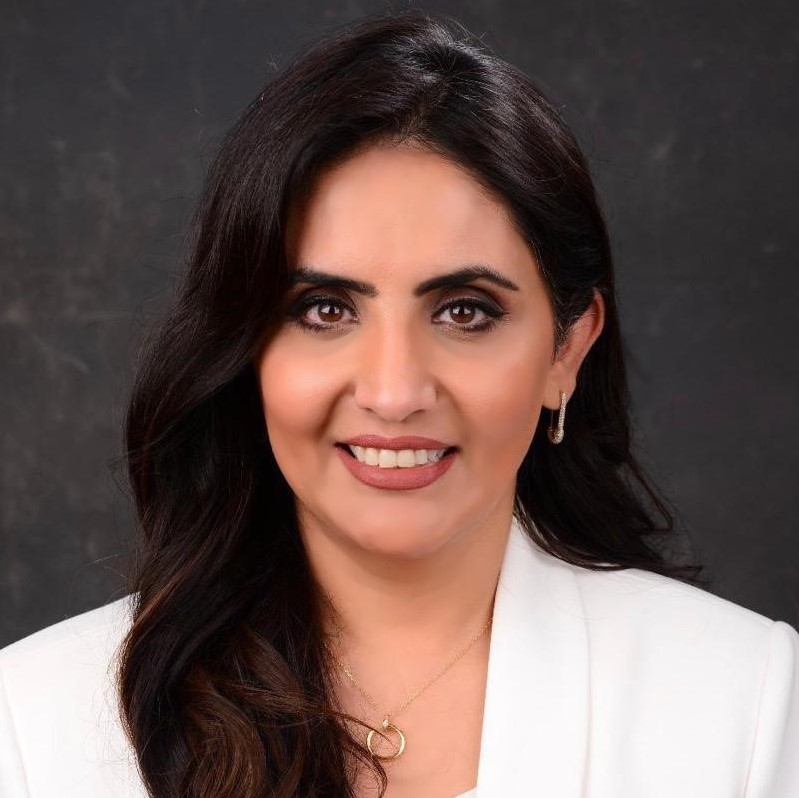 Assistant Secretary General, Prevention Sector, The Anti-Corruption Authority of the State of Kuwait

Ms. Eng. Abrar Alhammad is the Assistant Secretary-General for Prevention at Kuwait Anticorruption Authority (Nazaha). She is also the Director of the HR Committee at Nazaha. Prior to that, she was the Director of Nazaha’s Board of Trustees Secretariat. Furthermore, Ms. Alhammad has extensive experience in the public and private sectors. She was a Senior Expert Engineer at the Ministry of Justice and held leading positions at the private sector, including the Acting CEO of Lamar Holding and Executive Director at AREF Investment Group. Ms. Alhammad holds a Bachelor’s Degree in Civil Engineering, Master’s Degree in Project Management, and Executive MBA from Harvard Business School. 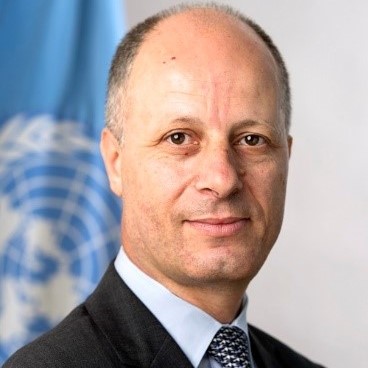 Maher Nasser has over 32 years of work experience in the United Nations System. Mr. Nasser is currently the Director of DGC’s Outreach Division and the Commissioner-General of the United Nations at Expo 2020. In addition to New York, he has worked in Vienna, Cairo, Amman, Jerusalem and Gaza where he held positions with the UN Department of Global Communications, the United Nations Relief and Works Agency for Palestine Refugees (UNRWA), and the UN Office on Drugs and Crimes (UNODC). Mr. Nasser was appointed three times as Acting Under-Secretary-General in charge of the Department of Global Communications.

Maher Nasser holds a B.Sc. in Civil Engineering from Bir Zeit University in Palestine and a Postgraduate Diploma in Business Administration from the University of Warwick in the UK. He joined Columbia University’s School of International and Public Affairs (SIPA) as a visiting Scholar while on Sabbatical Leave from the United Nations between January and May 2018. He is married with three children. An occasional runner, he completed the New York City Marathon in 2015, 2016 and 2017. 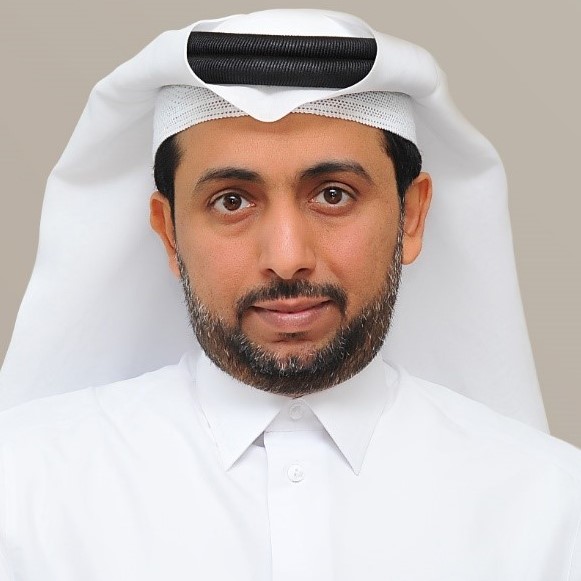 Qatar University’s 6th President Dr Hassan Rashid Al-Derham is recognized for playing a major role in advancing research activity at both university and national levels. Dr Al-Derham assumed the position on 15 June 2015. He was previously Vice-President for Research from 2007 during which he guided QU to its current position as leader of research excellence in the GCC region. 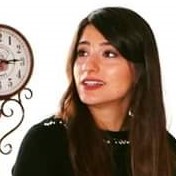 Serena is the founder of YAC – Youth Against Corruption in Lebanon, she currently works in management consulting at Deloitte Middle East supporting the smart cities and sustainability divisions. Serena has a masters in Architecture and an International Master’s Degree in sustainable development. She is committed to fighting corruption in all its forms in more creative ways through collective intelligence and social innovation. She strongly believes in the power of education and in youth’s ability to be the change in their communities and in working for a more just and fair future.