Contributions of the Winners
of the E4J Youth Competition

During the E4J High-Level Conference, "Educating for the Rule of Law: Inspire. Change. Together." from 7-9 October 2019, policymakers, educators and academics came together to build bridges between these communities and discuss innovative ways to empower the next generation of change makers.

The conference would not have been complete without featuring that next generation and including their voice in this dialogue. To ensure that, E4J launched a call for proposals for children and youth between the ages of 6-12 (primary), 13-18 (secondary) or 19-29 (tertiary) who believe strongly in the role of education for promoting the rule of law. E4J asked youth from all over the world to hear about their experiences, hopes, ideas and suggestions about how to tackle issues like corruption and organized crime and to describe the linkages between education and the rule of law.

A handful of winners were selected out of 2,000 submissions ranging from essays and speeches, to poems, artwork, musical compositions and short films.

A special thank you to all the participants who have worked hard to submit their artistic materials for our consideration! Their time, effort and commitment to education on rule of law are highly valued!

The following winners and their submissions were presented at the High-Level Conference: 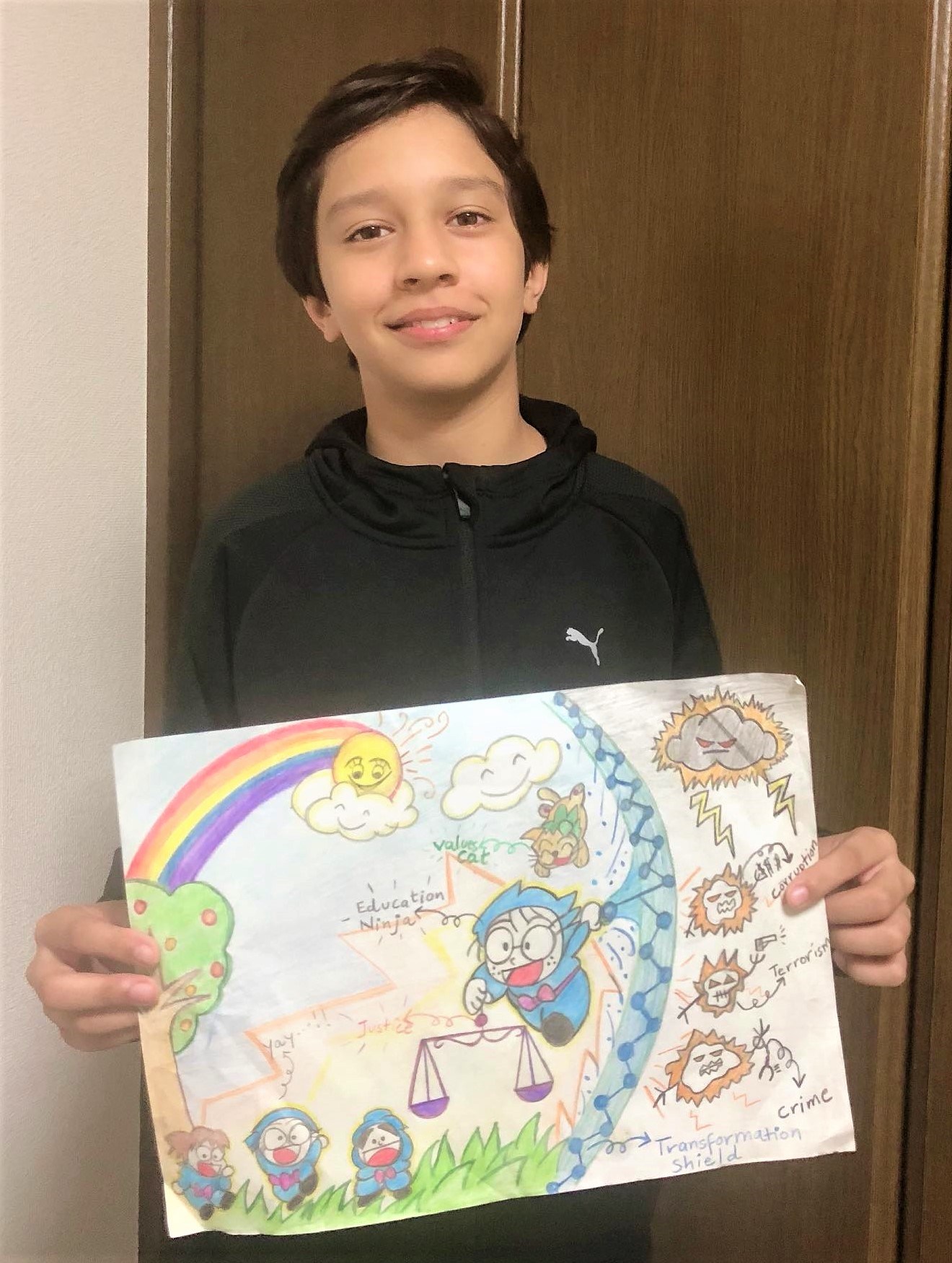 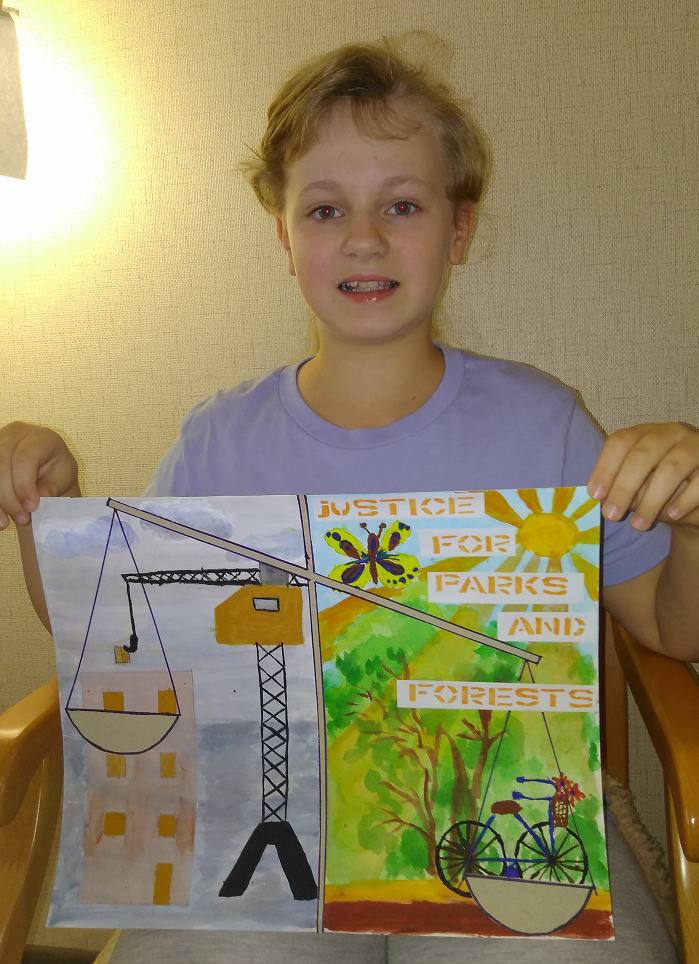 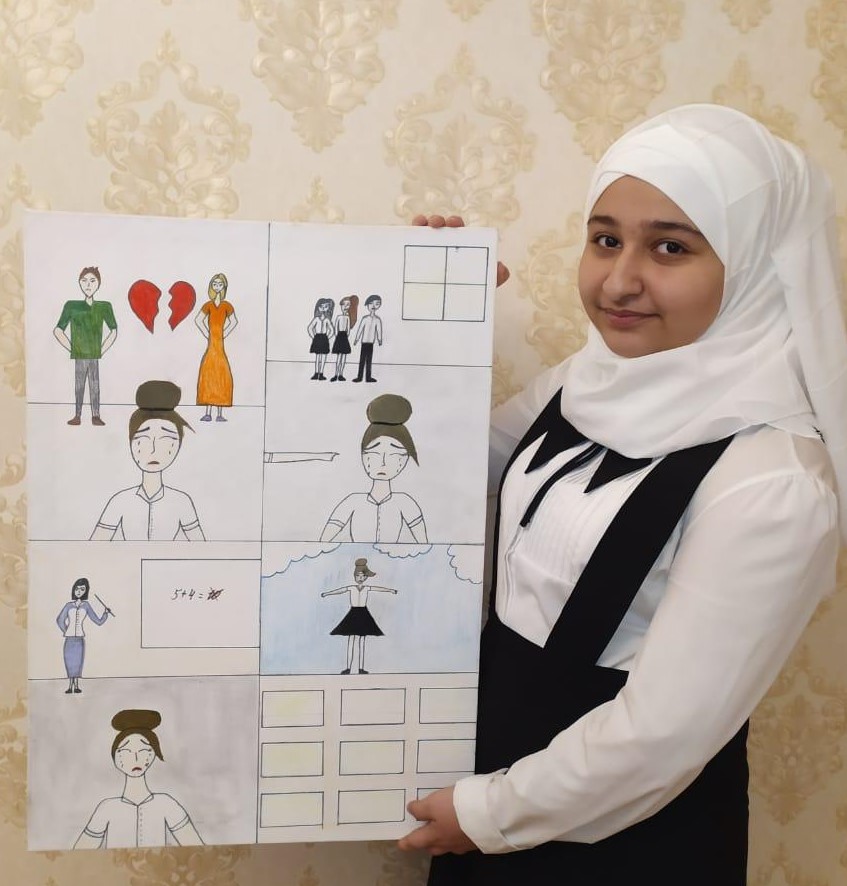 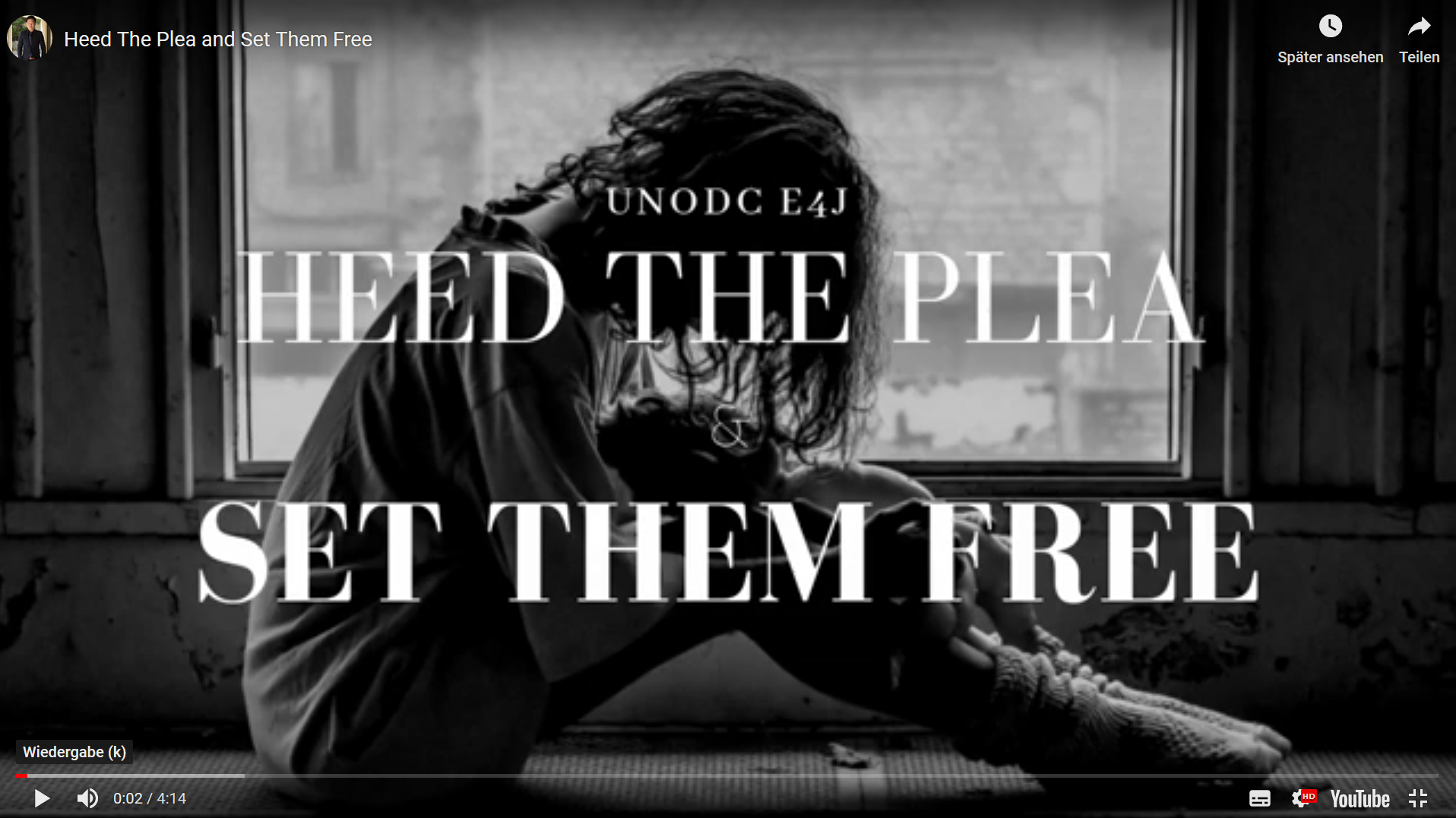 Song and video: "Heed The Plea and Set Them Free" 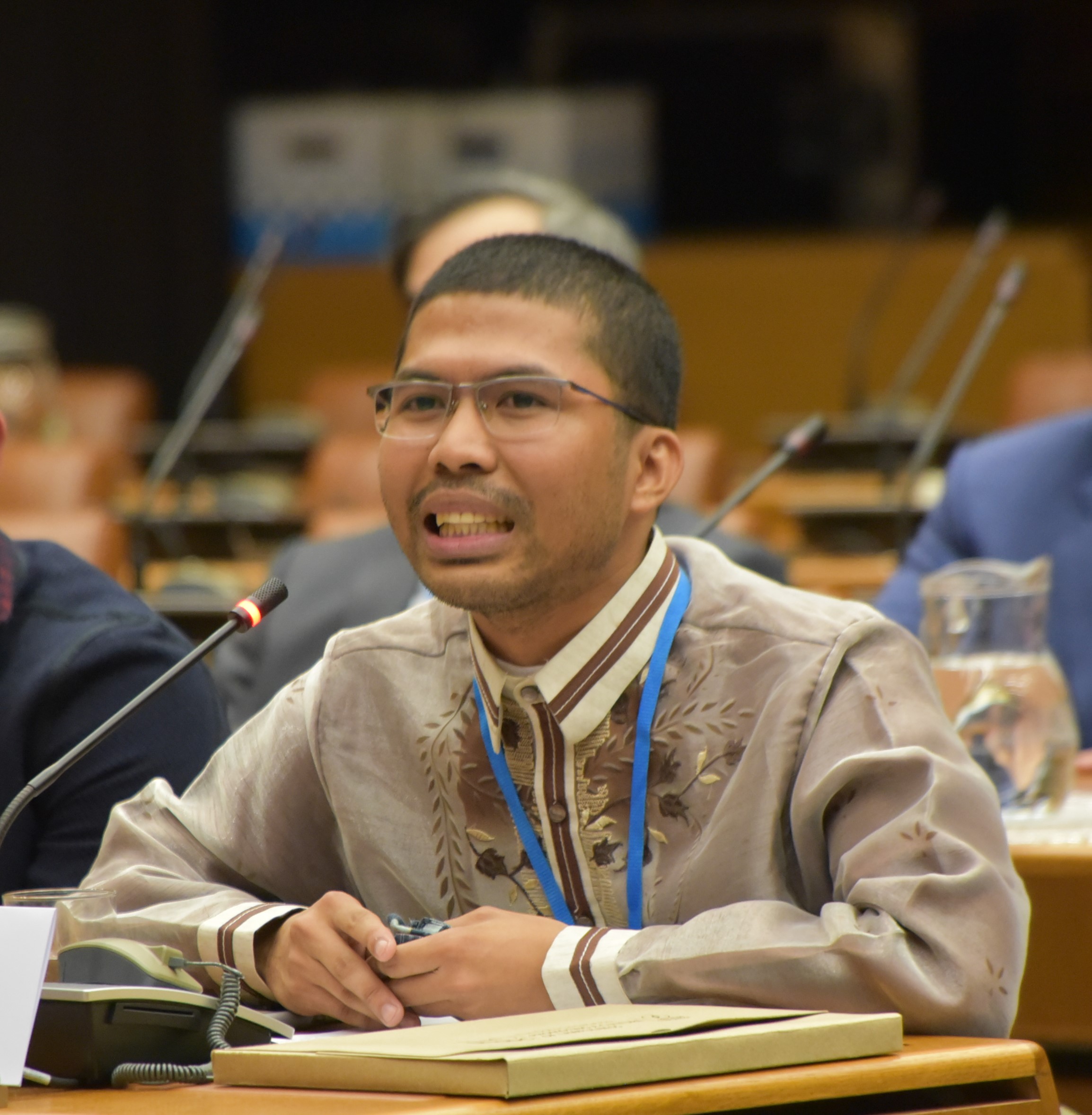 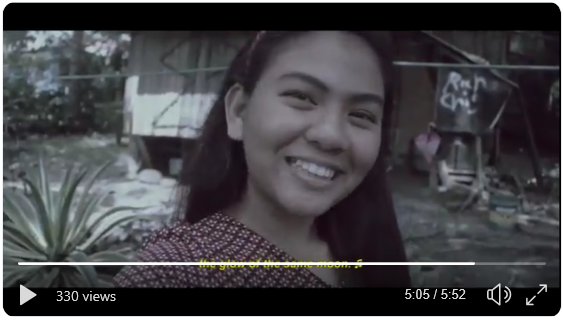 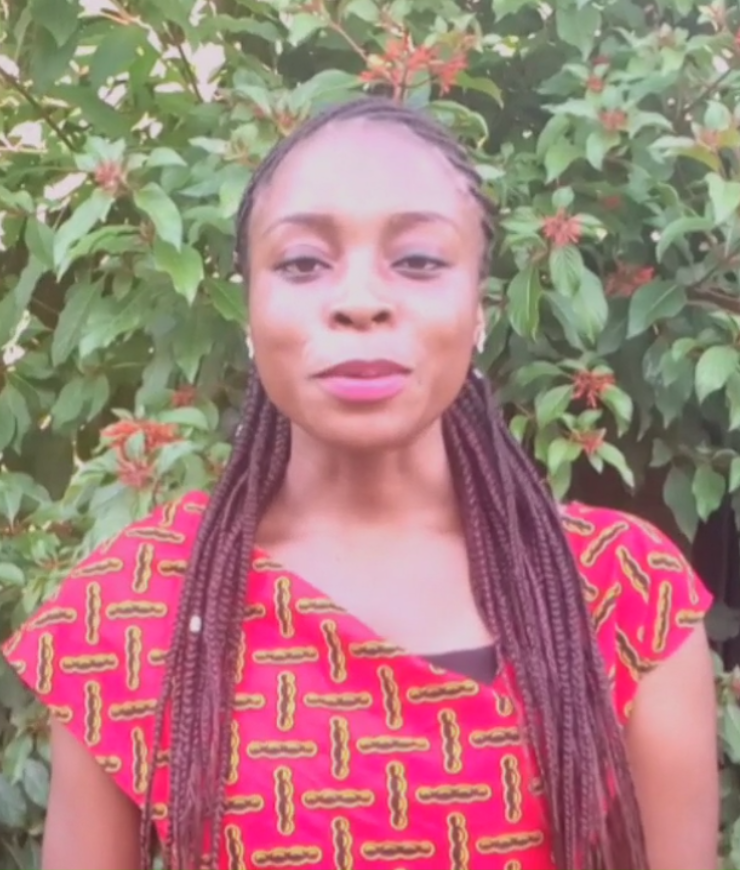 Spoken Word "I am Change"

The Call for Proposals

The call was open from April to June 2019. The following questions guided the submissions:

There were three categories of applications, one for each of the education levels: primary, secondary and tertiary. Successful proposals of students between the ages of 6-12 (primary), 13-18 (secondary) or 19-29 (tertiary) who believe strongly in the role of education for promoting the rule of law were selected and winners had the opportunity to come to Vienna to present their ideas to the participants of the conference. The top five successful applications were invited to the event.

What were we looking for?

We welcomed new and innovative ideas and encouraged the use of different media. Successful submissions demonstrated how youth can take action to strengthen and promote the rule of law. Ideally, they involved a personal connection to an E4J topic, as described on the E4J website.

At the conference, select number of entries were showcased to an international audience at the Vienna International Centre in Vienna, Austria. The winners' work also be featured on UNODC social media channels.

Submissions include: speeches, artwork including drawings, paintings and songs. Criteria for evaluation include: relevance to E4J topics, connectivity to rule of law, and level of creativity.

Submissions include: speeches, essays, songs/spoken word, poetry, or digital photos. Criteria for evaluation include: relevance to E4J topics, connectivity to rule of law, and level of creativity.