After being identified as a key issue in January 2019 by the Network's Advisory Board, the topic of judicial immunities became the focus of an Expert Group Meeting at UNODC Headquarters in August 2019. For more information, please read the summary report of that meeting.

The Role of Judicial Immunities in Safeguarding Judicial Independence 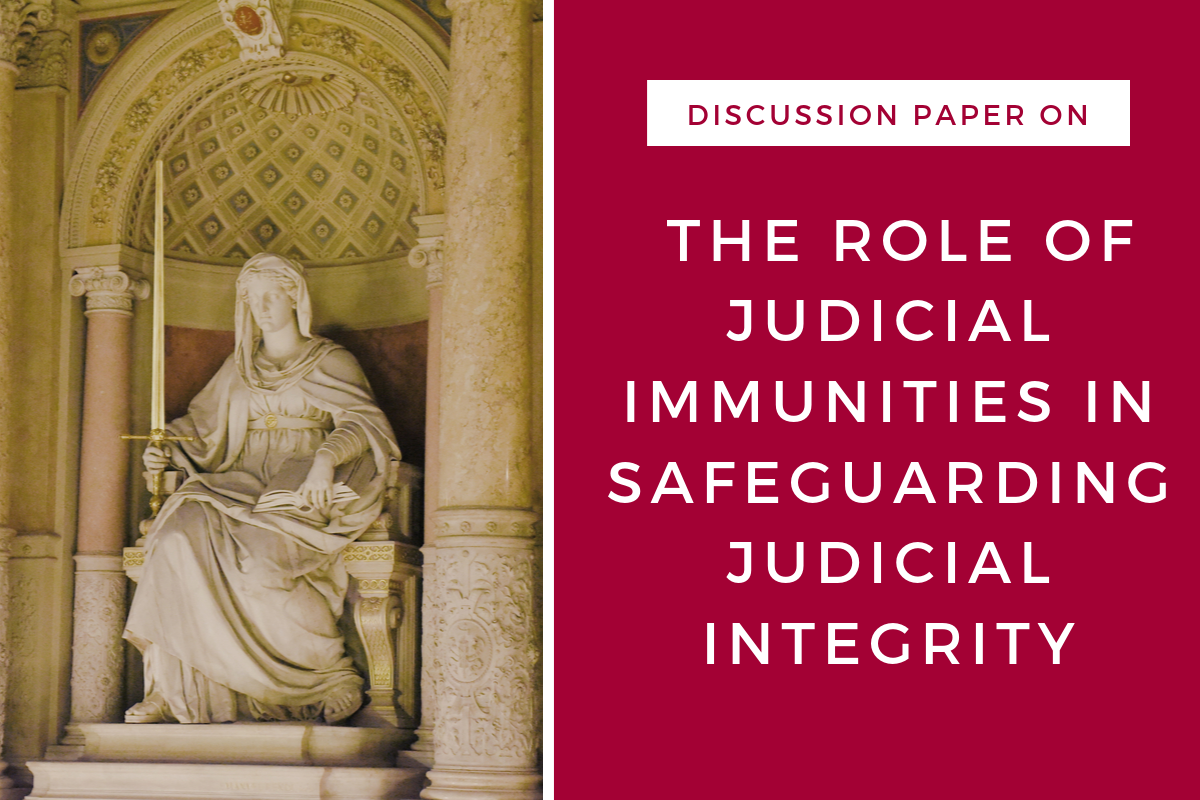 At their meeting in January 2019 in Doha, the Advisory Board agreed that one of the areas that the Network could look at in more detail is judicial immunities and their role in safeguarding judicial integrity. In particular, the Board members agreed to develop a discussion paper that would analyse the elements that constitute the building blocks of judicial integrity and judicial independence, and how immunities, for example immunity from a suit for damages for a judicial act, security of tenure, rights of judges and conditions of work, contribute in safeguarding the fundamental principles of judicial conduct.

The Bangalore Principles of Judicial Conduct (' the Principles') set out the six core conduct characteristics that should underpin an effective and principled judiciary, namely independence, impartiality, integrity, equality, propriety, competence and diligence. Many judiciaries and judicial councils across the world have declared their allegiance to these Principles through the development of binding judicial oaths, codes of conduct and accompanying disciplinary sanctions for any breaches thereof. However, there remain many instances of individual judges falling short of the high standards of conduct engrained in the Principles, with a serious consequential reduction of public trust in the institution of the judiciary as a whole.Exposure of judicial corruption, misbehaviour or malfeasance serves only to weaken public confidence in the integrity of judges. Examples include judges accepting bribes; judges allowing undue political influence and interference in their judicial work or influence through closed informal networks; judicial manipulation of budget allocations; cases of sextortion involving judges; political manipulation of judicial appointments and security of tenure. There are equally many examples of malign external pressure being placed on judges in an attempt to subvert their independence that create immense difficulty for them to adhere consistently to the Principles.

This paper will look behind these issues and offer a productive route to address them in a way that will help strengthen judicial integrity and restore wider confidence in the judiciary, where such confidence may currently be lacking. The thesis of the paper is that for the Principles to be effectively and universally practised, each State must ensure there is a commensurate Framework for Judicial Protection(described hereafter as an 'FJP') in place that is sufficiently robust to ensure that judges are less vulnerable to malign influences. It will be argued that an FJP should include the range of recognized judicial immunities, together with a series of constitutional or legal protections from negative external pressures. Such a policy is entirely in line with Bangalore Principle 1.1, which states that: "A judge shall exercise the judicial function independently on the basis of the judge's assessment of the facts and in accordance with a conscientious understanding of the law, free of any extraneous influences, inducements, pressures, threats or interference, direct or indirect, from any quarter or for any reason." 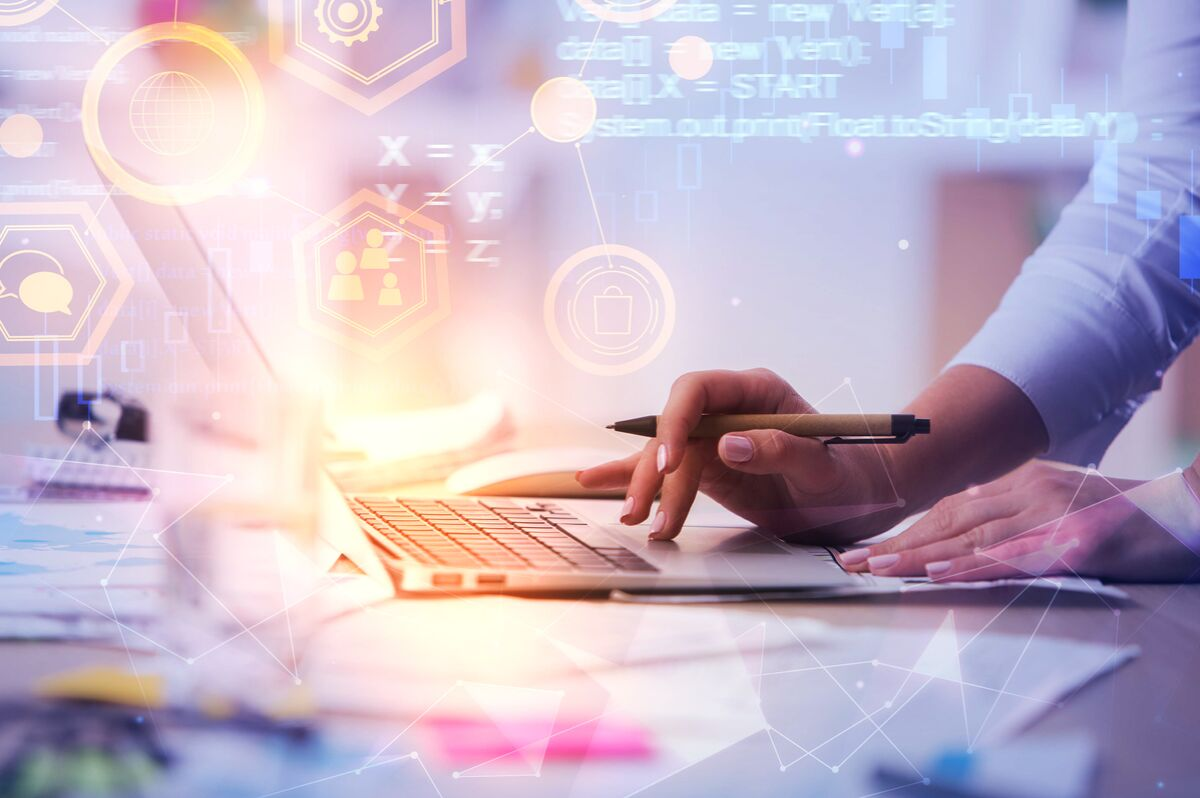 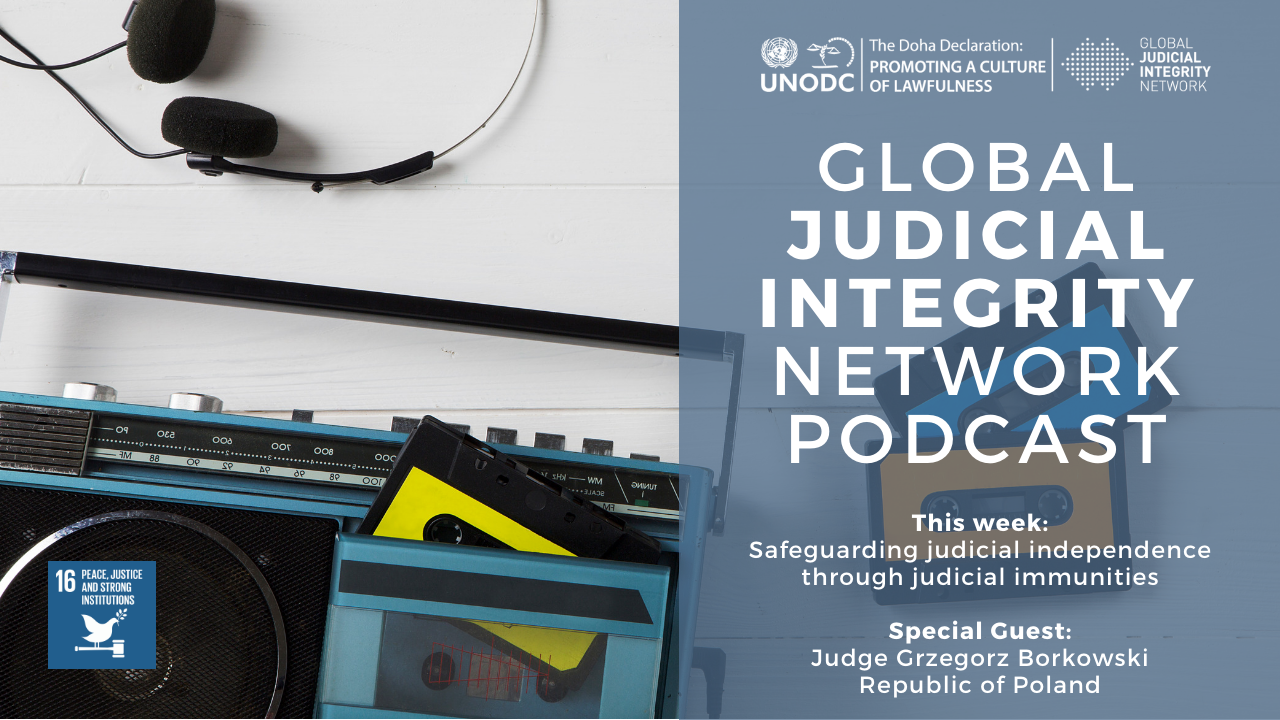 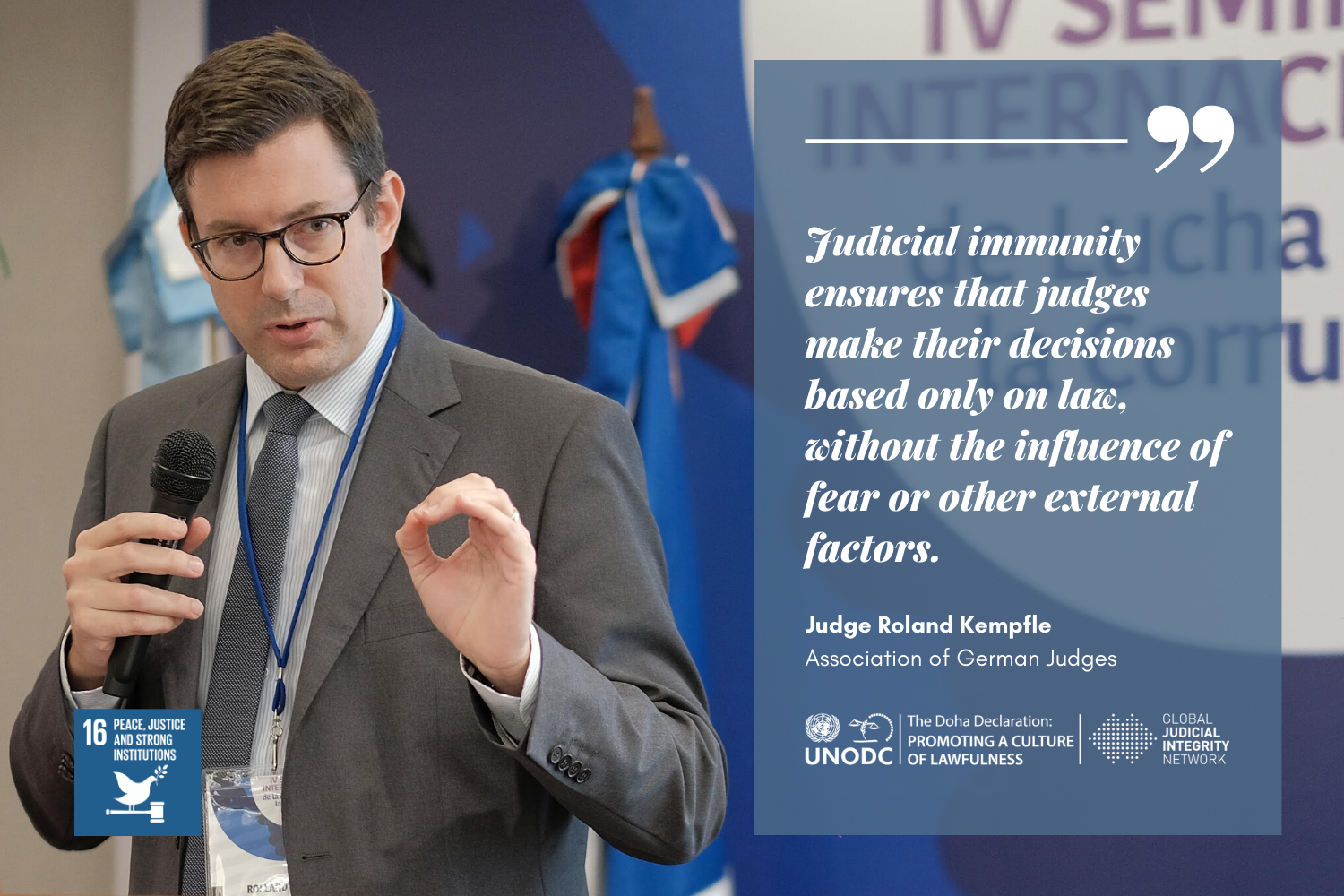