Judicial well-being has been highlighted by many Global Judicial Integrity Network participants as a topic meriting closer attention, including in the context of the widespread consequences of the ongoing COVID-19 global pandemic. 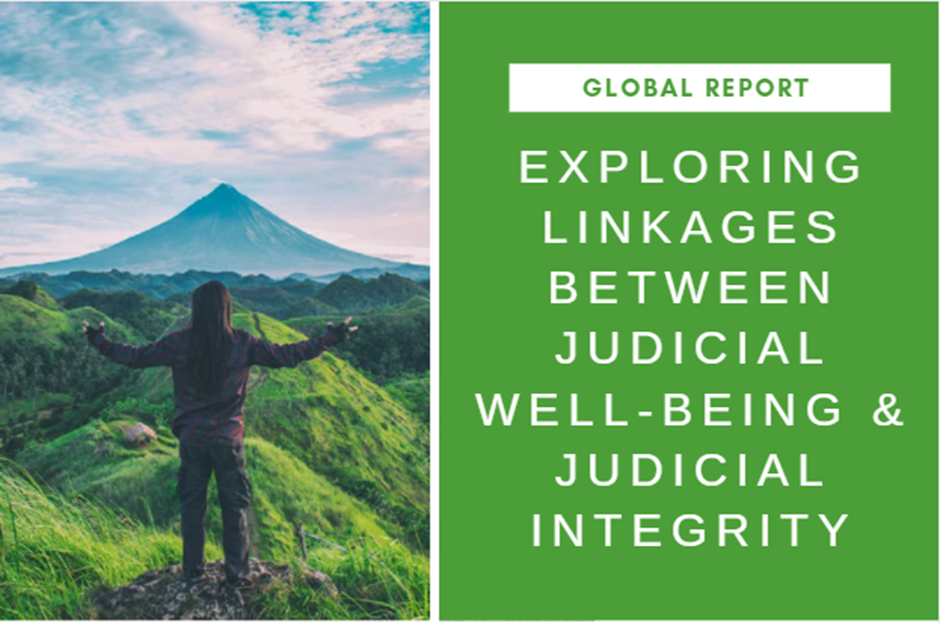 In order to carry out judicial duties effectively and in line with the universally recognized Bangalore Principles of Judicial Conduct, one important element is for judges to be able to maintain optimal physical and mental well-being. The 2007 Commentary on the Bangalore Principles of Judicial Conduct in paragraph 194 explicitly acknowledges the impact of judicial well-being on judicial performance and emphasizes that “a judge should have sufficient time to permit the maintenance of physical and mental well-being […]. The stress of fulfilling judicial duties is increasingly being recognized. […]”

Holding a judicial position can be very stressful, demanding and isolating. Realizing that any wrong decision or choice might have serious consequences in relation to individuals’ rights and the rule of law, judges carry a great amount of responsibility to deliver fair and equal justice and to resolve difficult and complex cases and emerging dilemmas. Moreover, judges are faced with excessive workloads, tight schedules and often also with various systematic challenges, outside pressures and unfounded criticism.

All of this can take its toll on the physical and mental well-being of judges, which is not only of serious harm to judges at the personal level but can have a detrimental effect on public trust in the judiciary and access to justice. Moreover, judicial well-being impacts the performance and the quality of judicial decision-making, and, for example, some even suggest that there is a connection between judicial well-being and judges’ sensitiveness towards biases. The global pandemic has only made the topic more pressing since it has caused additional emotional and physical burdens on judges and has created new challenges to the functioning of the judiciary.

Against this backdrop, in 2021, the Global Judicial Integrity Network conducted a global survey with the aim of: (i) gaining insights into the experiences of judges and other members of the judiciary with respect to physical and mental well-being in connection to their judicial duties; and (ii) identifying ways in which the Global Judicial Integrity Network could help promote judicial well-being and raise awareness about the linkages between judicial well-being and judicial integrity.

Subsequently, UNODC analyzed the responses and developed a Survey Report providing a concise analysis of the collected quantitative and qualitative data and summarizing the Network participants’ suggestions for effective actions and initiatives to promote well-being of judges worldwide. It is hoped that the report will shed more light on this under-researched area and serve as a helpful starting point for judiciaries interested in better understanding the topic and implementing measures and strategies to support well-being of judges and other members of the judiciary. 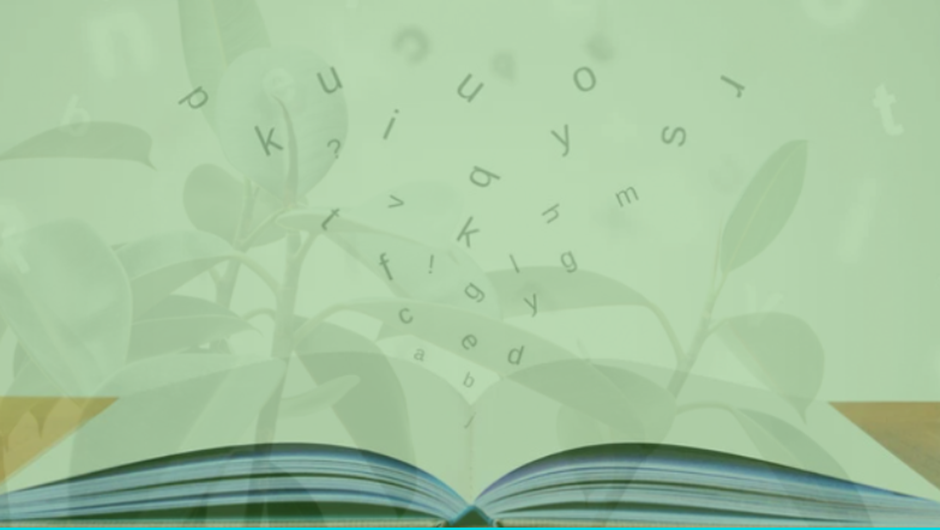 The Global Judicial Integrity Network has compiled useful resources on the topic of judicial well-being and those are now available in the online resource database. 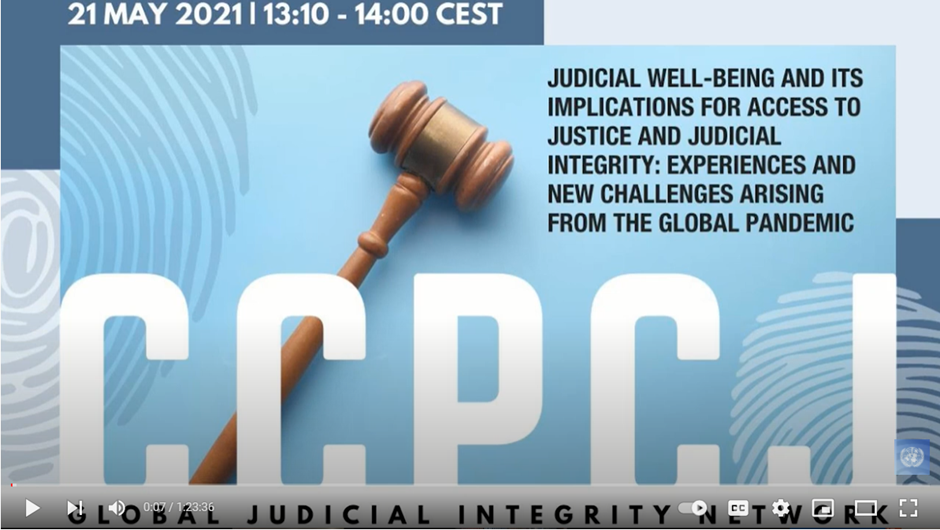 Judicial well-being and its implications for access to justice and judicial integrity: Experiences and new challenges arising from the global pandemic. 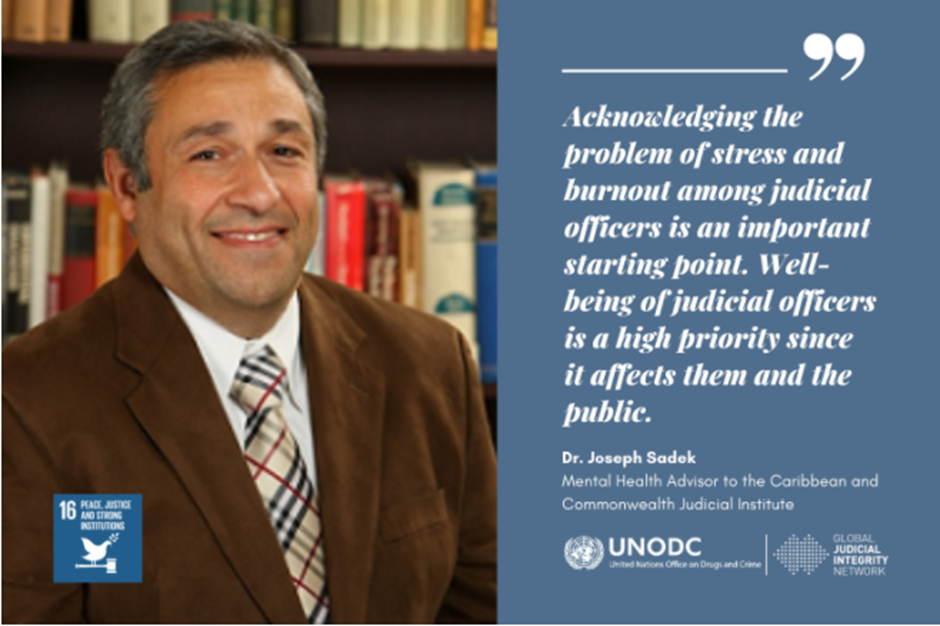 Views' Article: Well-being of judges should be a priority for every judiciary

Dr. Joseph Sadek, Mental Health Advisor to the Caribbean and Commonwealth Judicial Institute, discusses the importance of well-being of judges and judicial officers and its implications for judicial integrity.