With the Declaration in mind, the Advisory Board of the Global Judicial Integrity Network developed the Network's 2018-2019 workplan and decided to use the potential of the Network to raise awareness among judges and judiciaries about gender-related judicial integrity issues. To this end, the Advisory Board envisaged the development of a dedicated issue paper on existing practices, cases, and experiences in training and accountability, as well as expert consultations in the context of the Network.

The final product - Paper on Gender-related Judicial Integrity Issues - aims to examine the ways in which gender-related issues may affect judicial integrity and the adequacy of existing safeguards in promoting appropriate conduct and taking corrective action with respect to inappropriate conduct. That inquiry begins with consideration of the term "gender-related integrity issues" and the ways in which gender plays a role in the integrity of judicial conduct and decision-making, court administration, and public perceptions of the judiciary. Please note that the Paper is also available in French and the executive summary in Spanish. 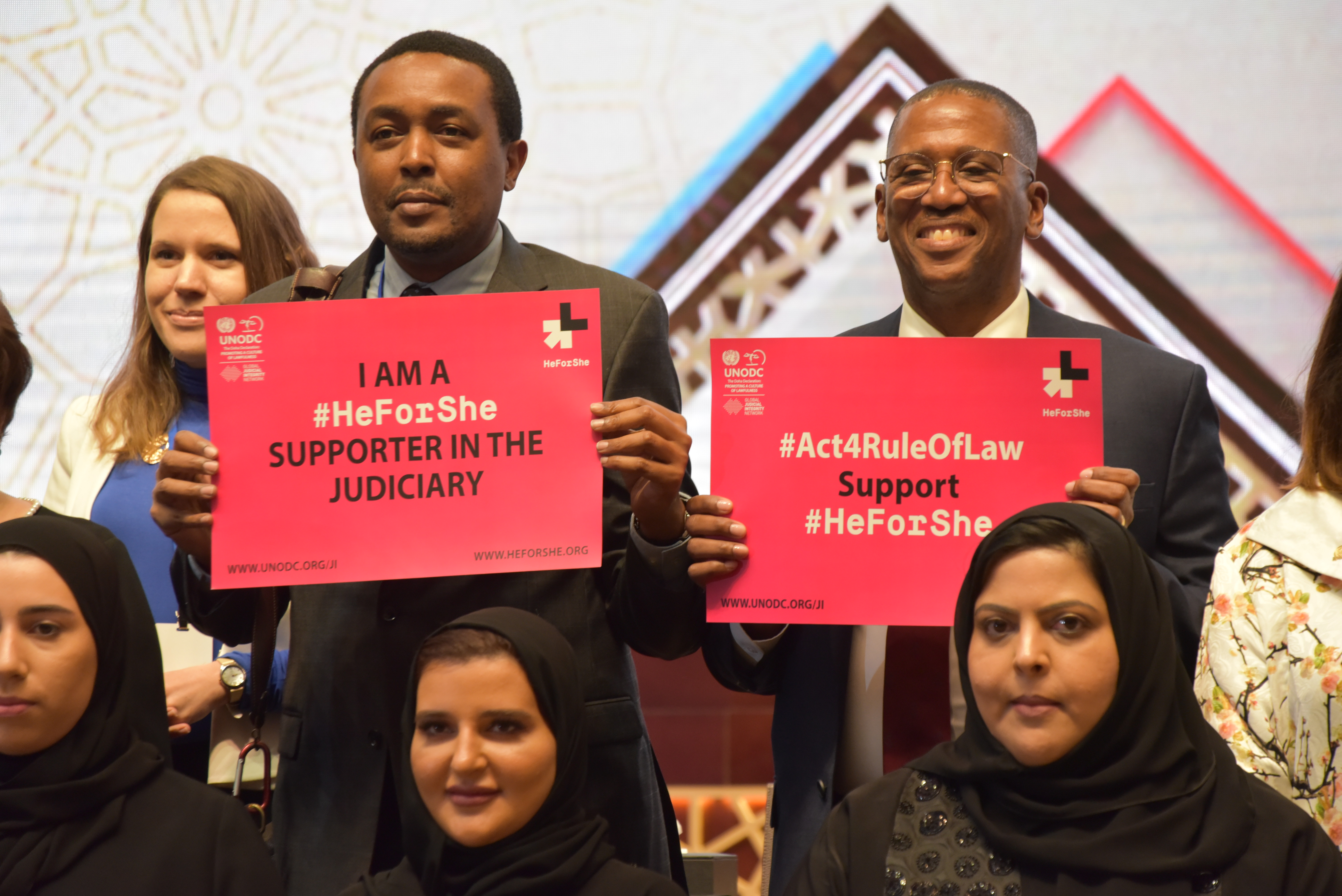 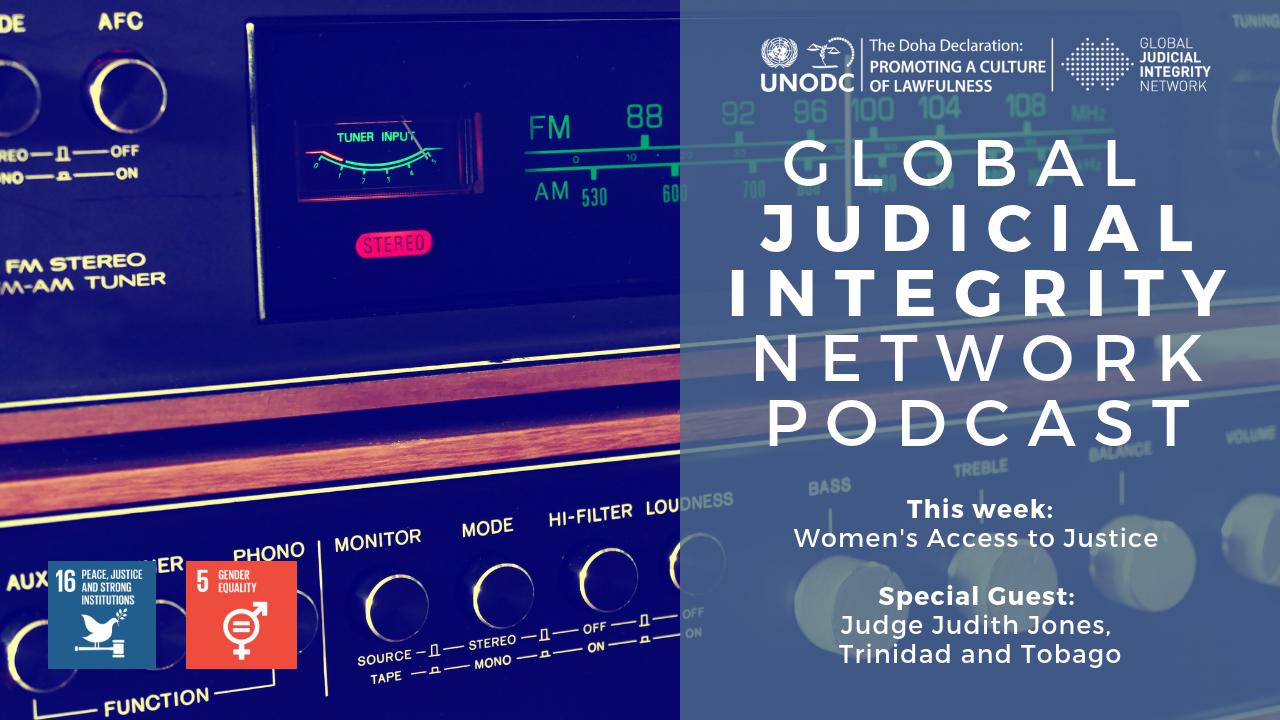 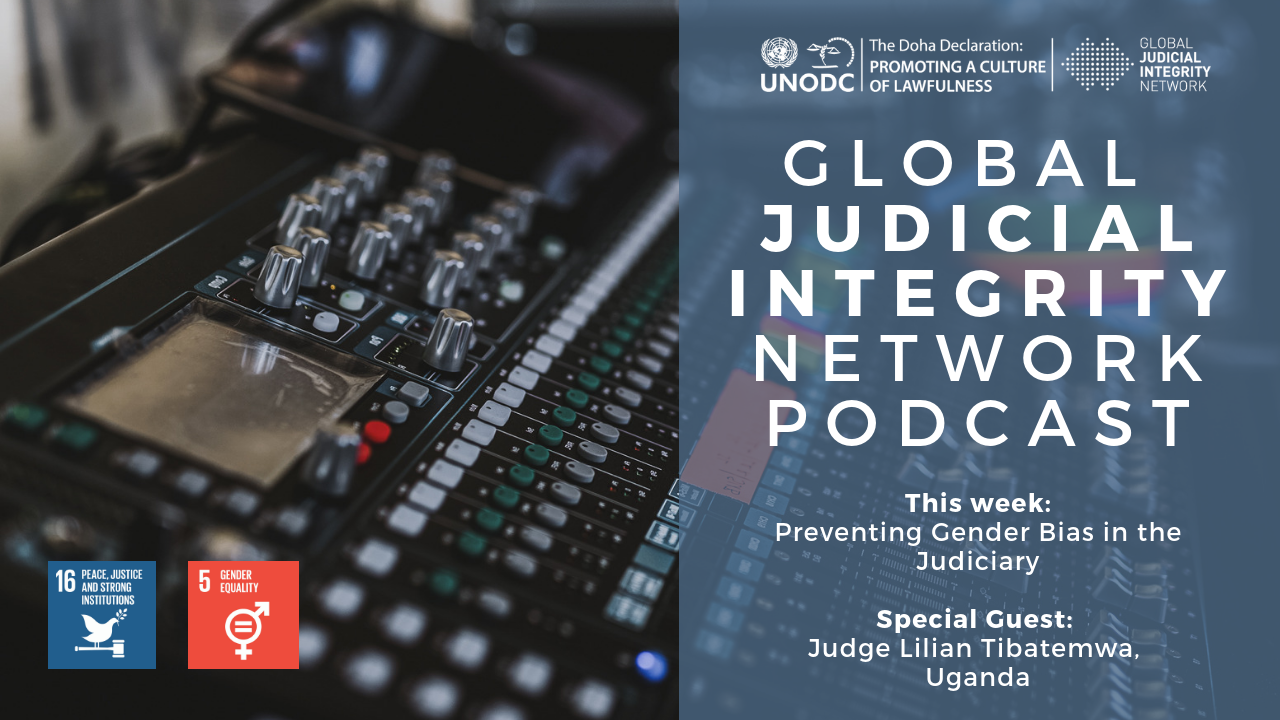 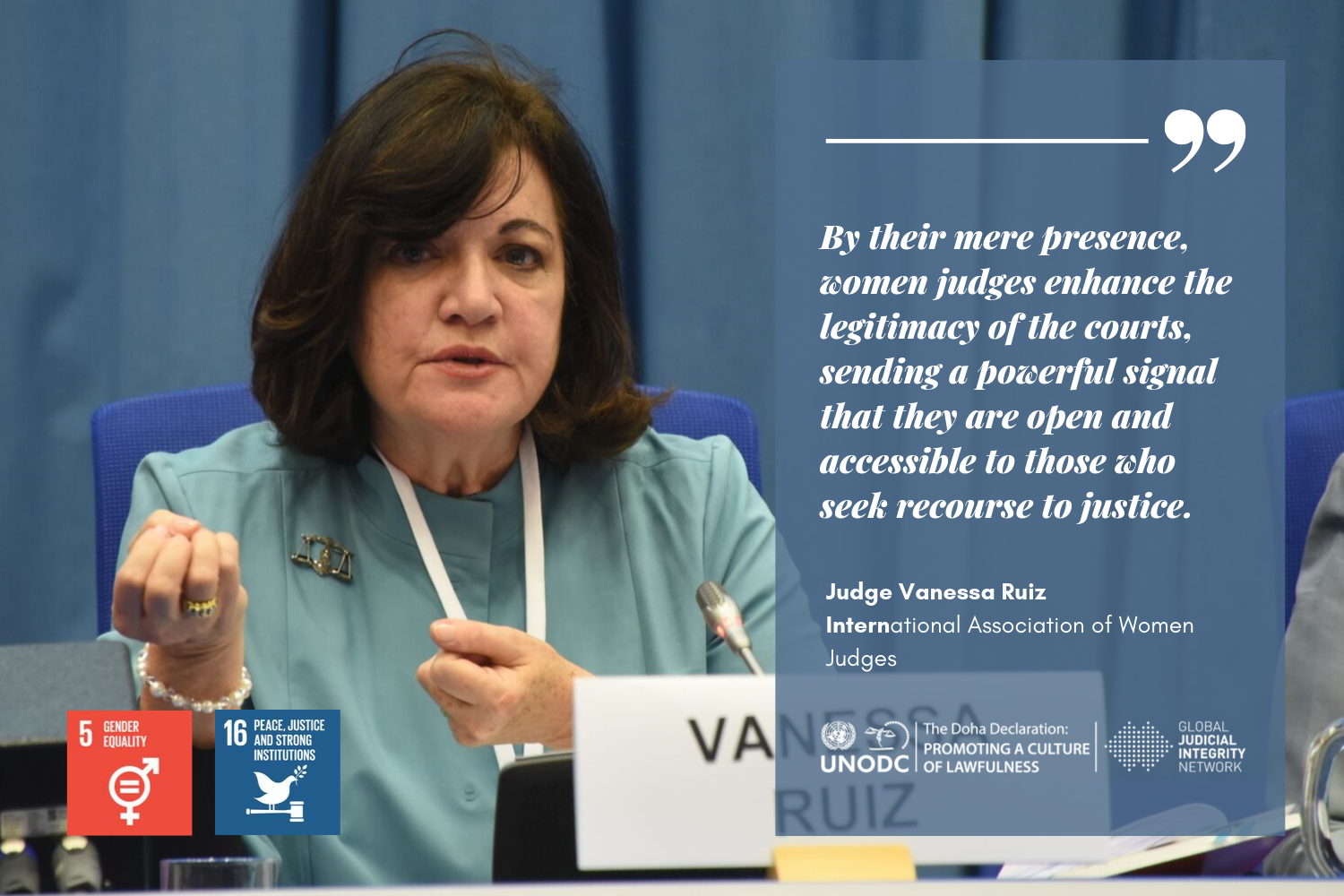 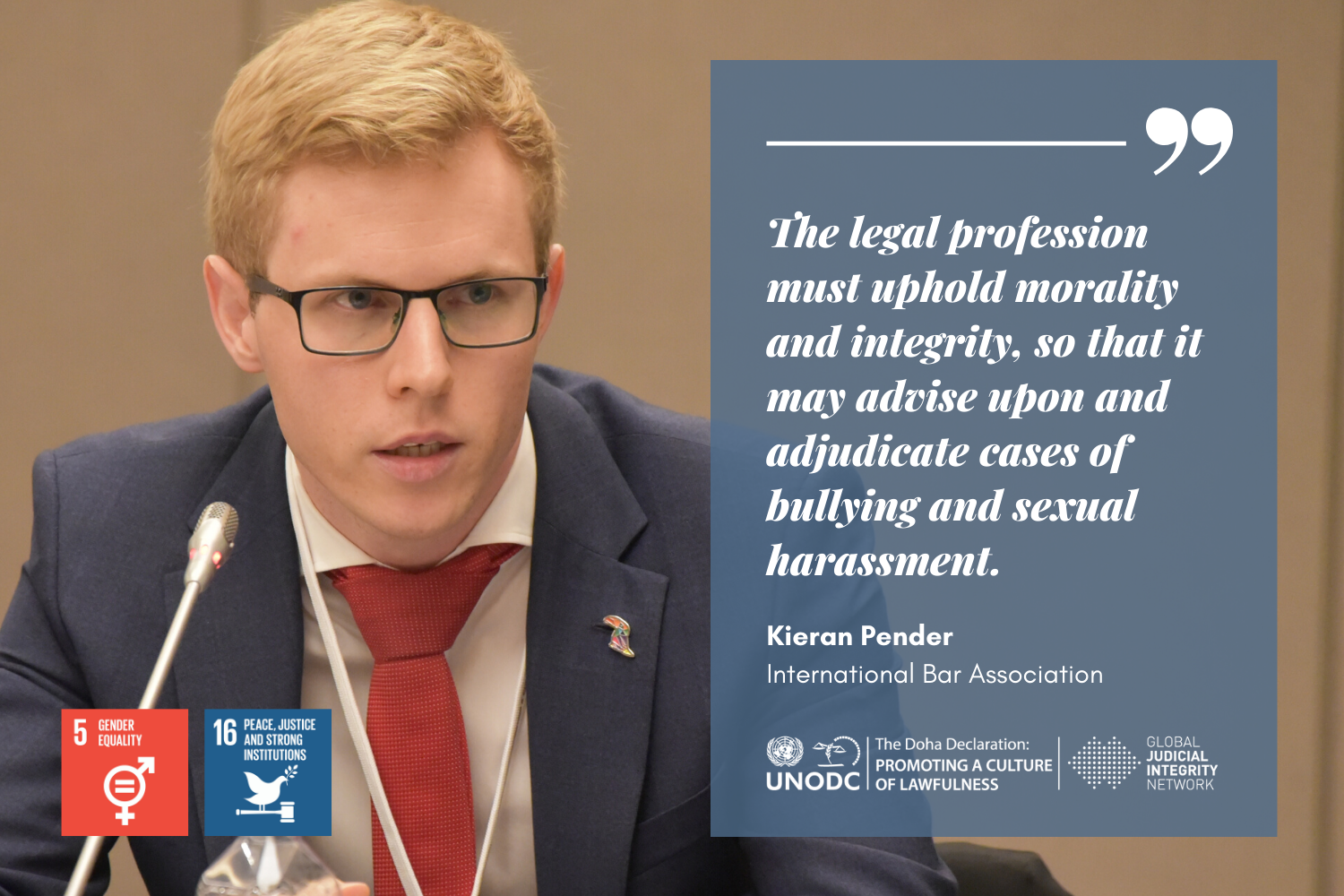 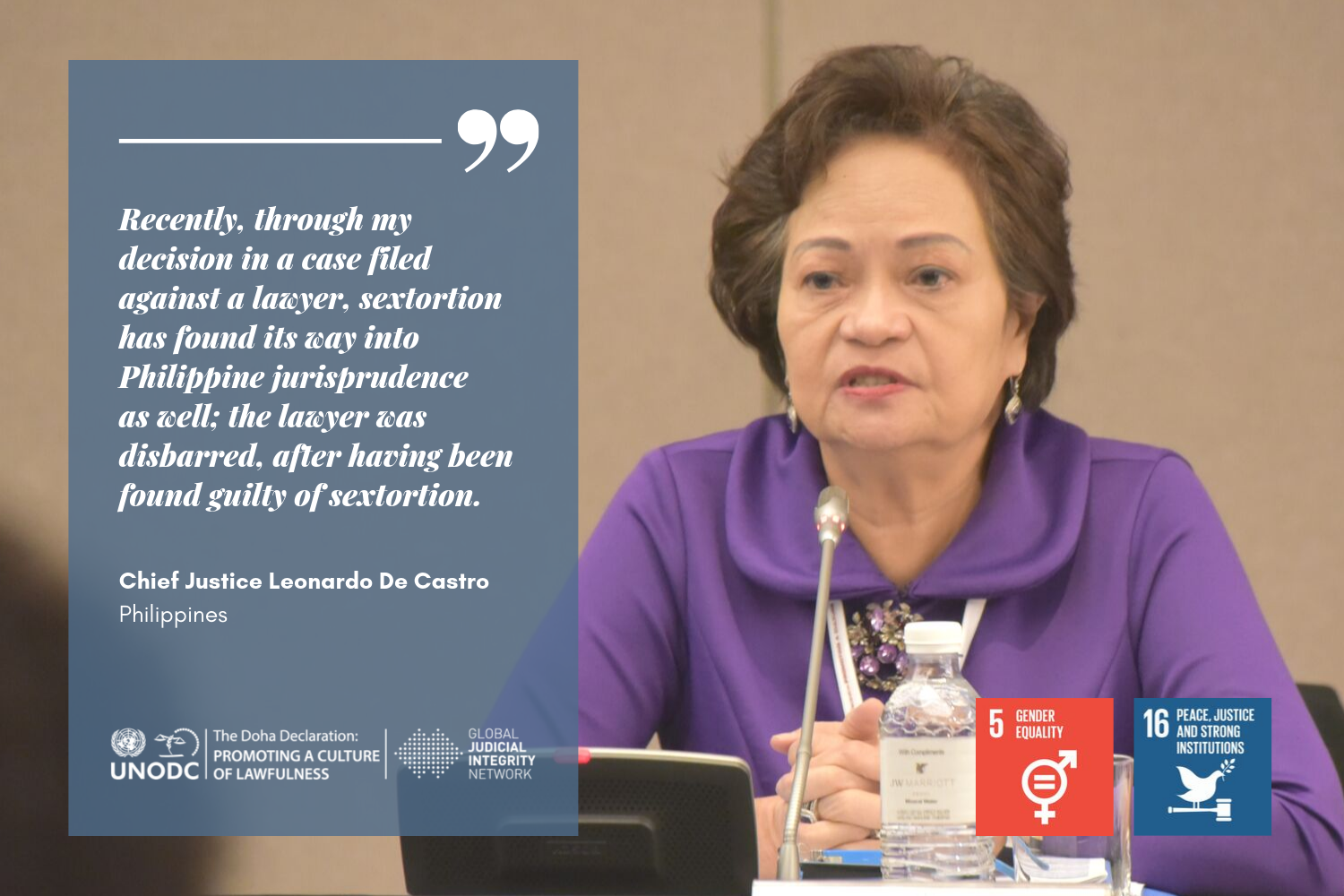