Combating Human Trafficking in Yemen - Stepping it up 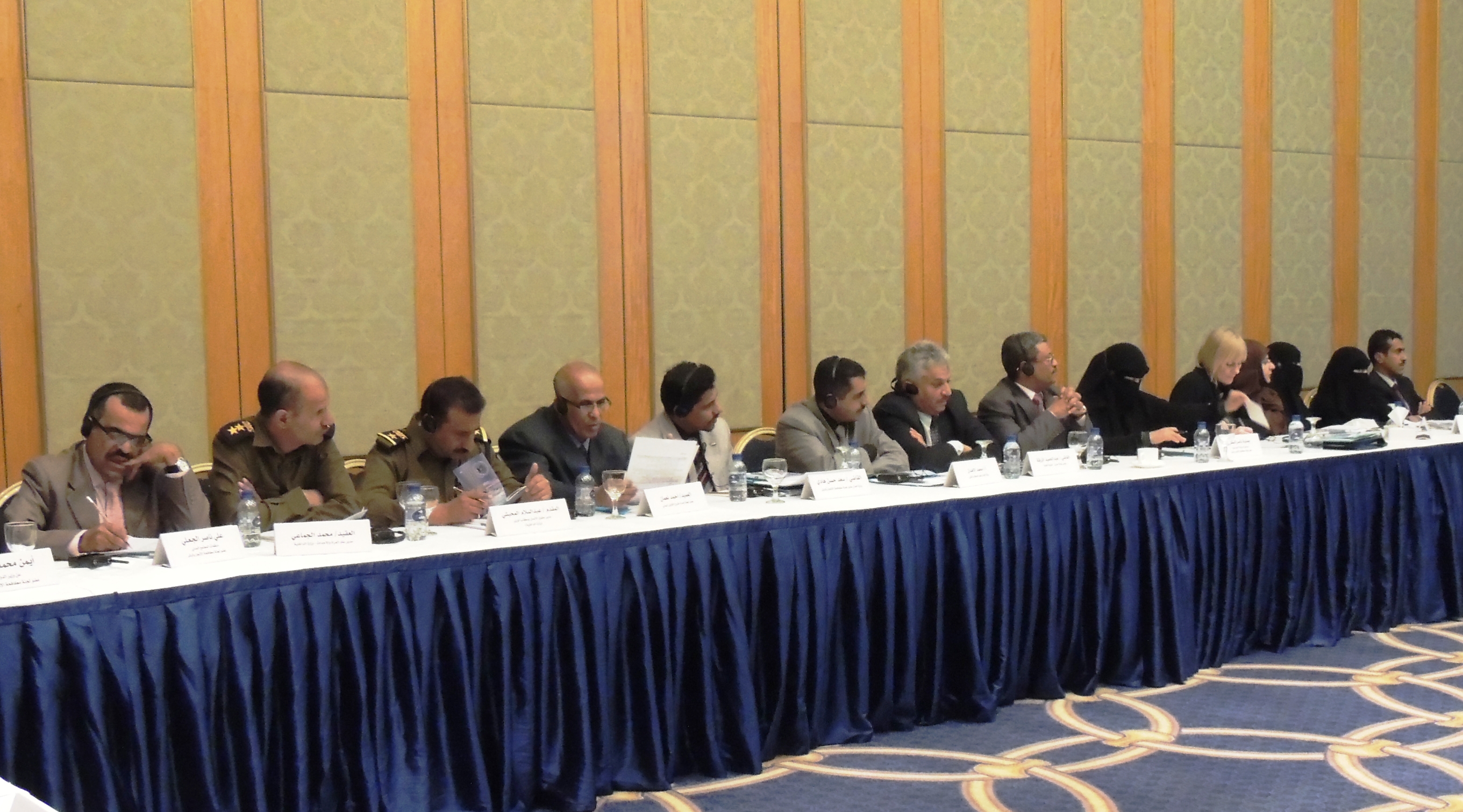 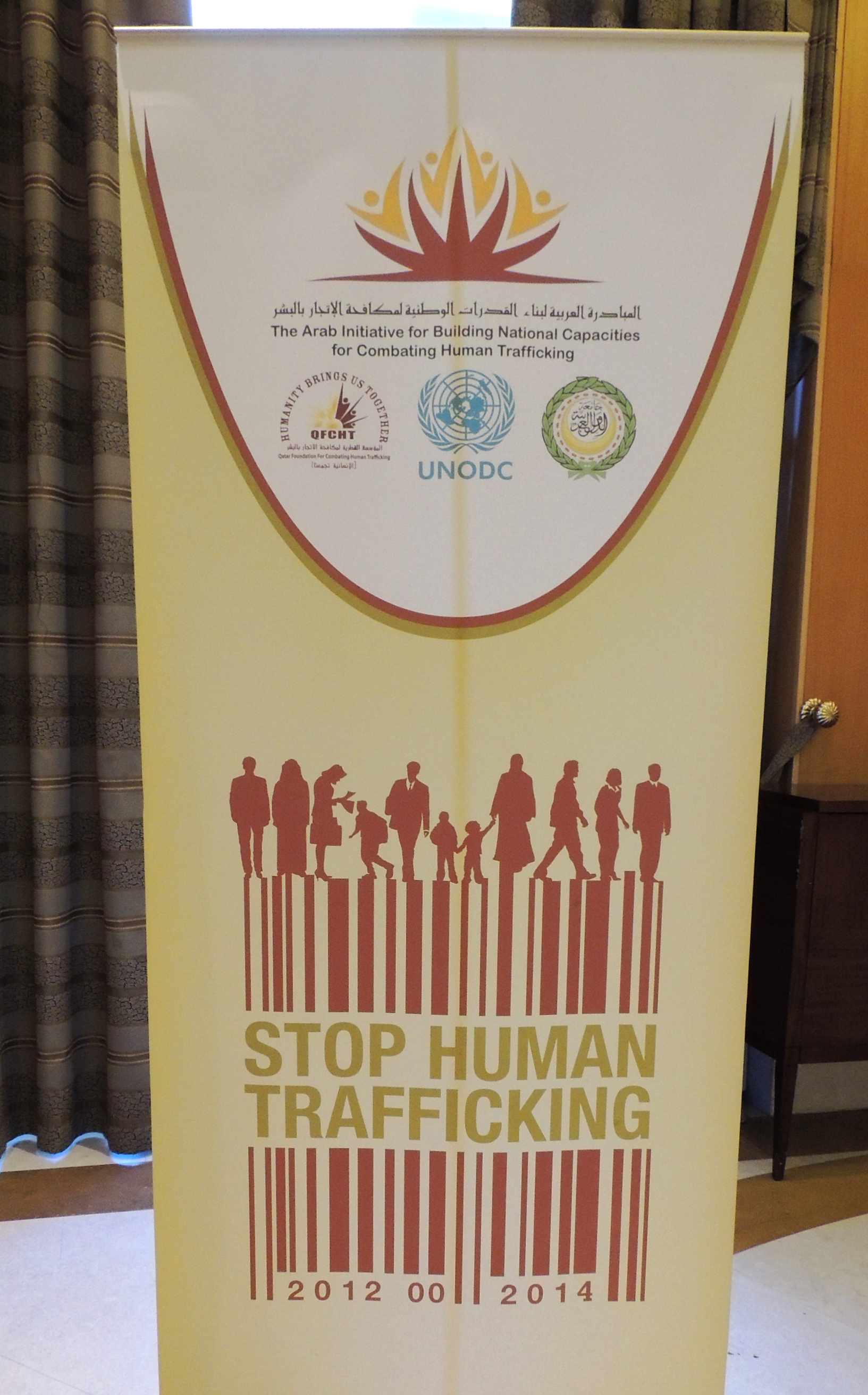 Yemen has taken many positive steps to combat trafficking in persons (TiP), however a lot remains to be done to combat this phenomenon. Victims of TiP in Yemen include women and children. Children are usually trafficked to Gulf States, in particular Saudi Arabia, as well as from rural areas to urban centres for the purposes of forced labour or sexual exploitation. In addition, migrants smuggled from the Horn of Africa who rely on the assistance of criminal networks to enter Yemen are vulnerable to becoming victims of TiP.

With a view to assisting Yemen in stepping up its efforts to fight TiP, UNODC, in partnership with the League of Arab States and the  Qatar Foundation for Combating Human Trafficking, held an anti-trafficking legislative drafting training workshop in Sana'a, Yemen, from 28-30 January 2013. The workshop took place within the framework of the Arab Initiative to combat human trafficking and used the UNODC and the Arab Model Laws against Trafficking in Persons as guidance tools.

The objective of the workshop was to strengthen legislative drafting capabilities and judicial expertise of Yemeni officials to fully adapt the country's domestic legal framework in accordance with the provisions of the Protocol to Prevent, Suppress, and Punish Trafficking in Persons, Especially Women and Children, supplementing the United Nations Convention against Transnational Organized Crime, in order to ensure the prevention and effective prosecution of the crime of human trafficking as well as the adequate protection of the victims of trafficking in persons with respect for their human rights.

Forty-six participants from the competent authorities, including members of Committee of the Ministry of Justice in charge of developing the country's anti-human trafficking legislation and members of the National Technical Committee for Combating Trafficking, as well as other representatives from the Ministry of Justice, Ministry of Interior, General Attorney's Office and civil society benefited from the workshop.  Ms. Houria Machour, Minister of Human Rights and Judge Adel Rahman El Shahidi, Vice Minister of Justice, delivered the opening statements in the workshop.

National and regional experts attended and contributed to the workshop. UNODC experts presented the main provisions of the UNODC Model Law against Trafficking in Persons with a specific focus on definitions and jurisdiction, criminalization of the offences, victim and witness protection, assistance and compensation, immigration and return, prevention, as well as training and cooperation. This was followed by a review of the articles of the Yemeni draft anti-human trafficking legislation that was distributed to all participants for comments and suggestions.

Dedicating a special session in the workshop to the promotion of national and regional anti-trafficking networks came in response to one of the main objectives of the Arab Initiative to Build National Capacities to Combat Human Trafficking.

The workshop culminated in several important recommendations for Yemen. These recommendations include taking the necessary steps to accede to the Trafficking in Persons Protocol, accelerating the adoption of a comprehensive national law on combating human trafficking, and developing a comprehensive national strategy for combating human trafficking in Yemen.

For further details on the outcome of the workshop, UNODC activities on trafficking in persons in the MENA region as well as the Arab Initiative to combat human trafficking, please contact: Ms. Aspasia Plakantonaki, e-mail: aspasia.plakantonaki[at]unodc.org; Mr. Karim Helal, e-mail: karim.helal[at]unodc.org.