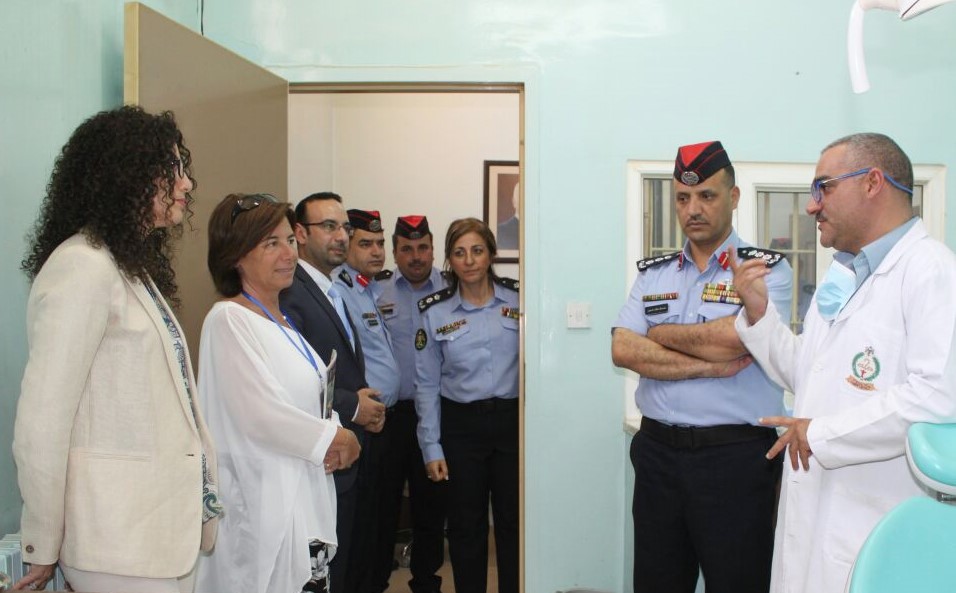 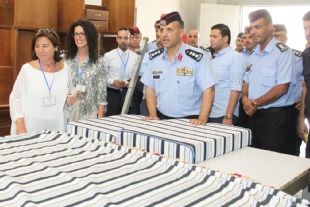 Freedom, justice and democracy: three pillars that formed Nelson Mandela's dream. He devoted his life to making the world more humane. Mandela's call to action against social injustice inspired the creation of an international day honouring and advancing his work.

On 10 November 2009, the UN General Assembly adopted a Resolution that declared 18 July, Mandela's birthday, as the "Nelson Mandela International Day".  It has been observed annually to honour humanity, human rights, conflict resolution, gender equality, and reconciliation. The scope of this cause was extended in 2015 by the General Assembly to also promote humane conditions of imprisonment.

Commemorating Nelson Mandela Day, UNODC Programme Office in Jordan held an event  in Amman on 20 July 2016, highlighting the conditions of correctional facilities in the region. The Head of Jordanian Correction Centres, Brigadier Mohamed Al Jaloudi, opened the ceremony, highlighting the big strides taken by Jordan in implementing international rules and regulations, specifically the Nelson Mandela ones on treatment of prisoners.

UNODC Criminal Justice Officer Mirna Bouhabib, addressing the audience, cited the many factors contributing to the deterioration of prison conditions such as overcrowding, lack of alternative measure to imprisonment, weak reintegration and rehabilitation measures, etc. UNODC and its experts in criminal justice have played an essential role in transforming the treatment of prisoners and how correctional facilities operate in general. Over the last four years, massive efforts and collaboration between UNODC and sixty States, among them Egypt, Iraq, Jordan, Lebanon, and Palestine, have had a significant impact on the functioning of correctional facilities and the condition of the inmates within them.

The Director of Training and Development of Correction and Rehabilitation Centers of Jordan provided a briefing on best practices in prisoners treatment, in accordance with the Nelson Mandela Rules followed by a short documentary video depicting the modern reforms taking place in Jordan. This was followed by a group field visit to the Correction and Rehabilitation Centers Training and Development Institute in Amman.

There, UNODC team had the chance to witness firsthand the tangible reforms in the treatment of inmates and to listen to their needs.  Prison staff also receive vocational training to develop their skills.

Ongoing activities by UNODC Regional Office for the Middle East and North Africa in support of Jordanian correctional facilities include developing training manuals on Mandela Rules in Arabic and English to be circulated to employees in correctional and rehabilitation centers, in addition to a number of capacity building activities targeting the staff in the Centers will take place during the years 2016 and 2017. An informative booklet on inmates' rights and duties based on the Mandela Rules is currently being prepared for distribution to each new inmate. These activities and others are undertaken in the framework of UNODC project "Strengthening Criminal Investigation and International Cooperation for Terrorism and Organized Crime cases in Jordan" funded by Government of Japan.