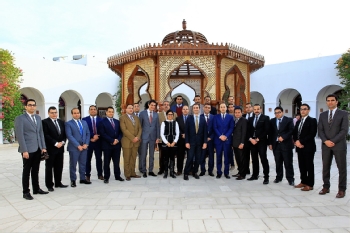 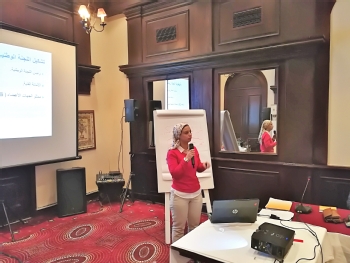 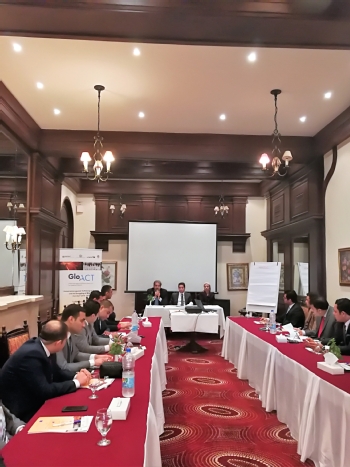 Egypt is a source, transit, and destination country for trafficking in persons (TIP) and the smuggling of migrants (SOM). Primary SOM routes are from the Horn of Africa and Eastern Africa taken by migrants seeking passage to Europe. In 2016, Egypt adopted Law No. 82/2016 on Combating Illegal Migration and the Smuggling of Migrants, which merged the National Coordinating Committee for Combating and Preventing Illegal Migration and the National Coordinating Committee for Combating and Preventing Trafficking in Persons (NCCPIM & TIP). To help strengthen national capacities to investigate and prosecute migrant smuggling, UNODC is currently rolling out a series of training workshops and, to date, over 40 prosecutors have been trained.

At the workshop in Hurghada, Counsellor Mohamed Ezzat, Senior Coordinator at the International Cooperation Administration of the General Prosecutor's Office and Mr. Khaled El Nakady, Senior Coordinator at the NCCPIM & TIP provided opening remarks. Mr. Ezzat said, "The Public Prosecution Office appreciates the efforts by UNODC to strengthen the national capabilities of the prosecutors". He also thanked the European Union (EU) for its support on migrant smuggling interventions. Mr. El Nakady commended UNODC for its training model and emphasized Egypt's willingness to engage in strategic cooperation with all international organizations and donors, including the EU.

The four-day workshops covered a broad range of topics such as: TIP and SOM constituent elements: the definitions and differences; the United Nations Convention on Transnational Organized Crime and its two supplementary Protocols; the national law on SOM; investigation techniques; and protection principles in SOM cases.

After the Hurghada workshop, Counselor Ahmed Baset from Qenna said, "The training was extremely beneficial to my work. What I learnt will help me restructure my tactics in dealing with such migrant smuggling cases."

These training workshops are held under the framework of GLO.ACT.