Tunisia: Expanding the Train the Trainers' Approach in Human Trafficking Criminal Cases Across the Country 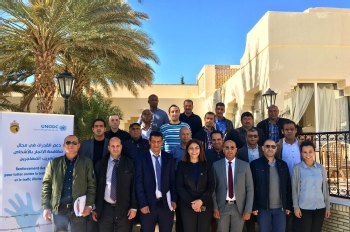 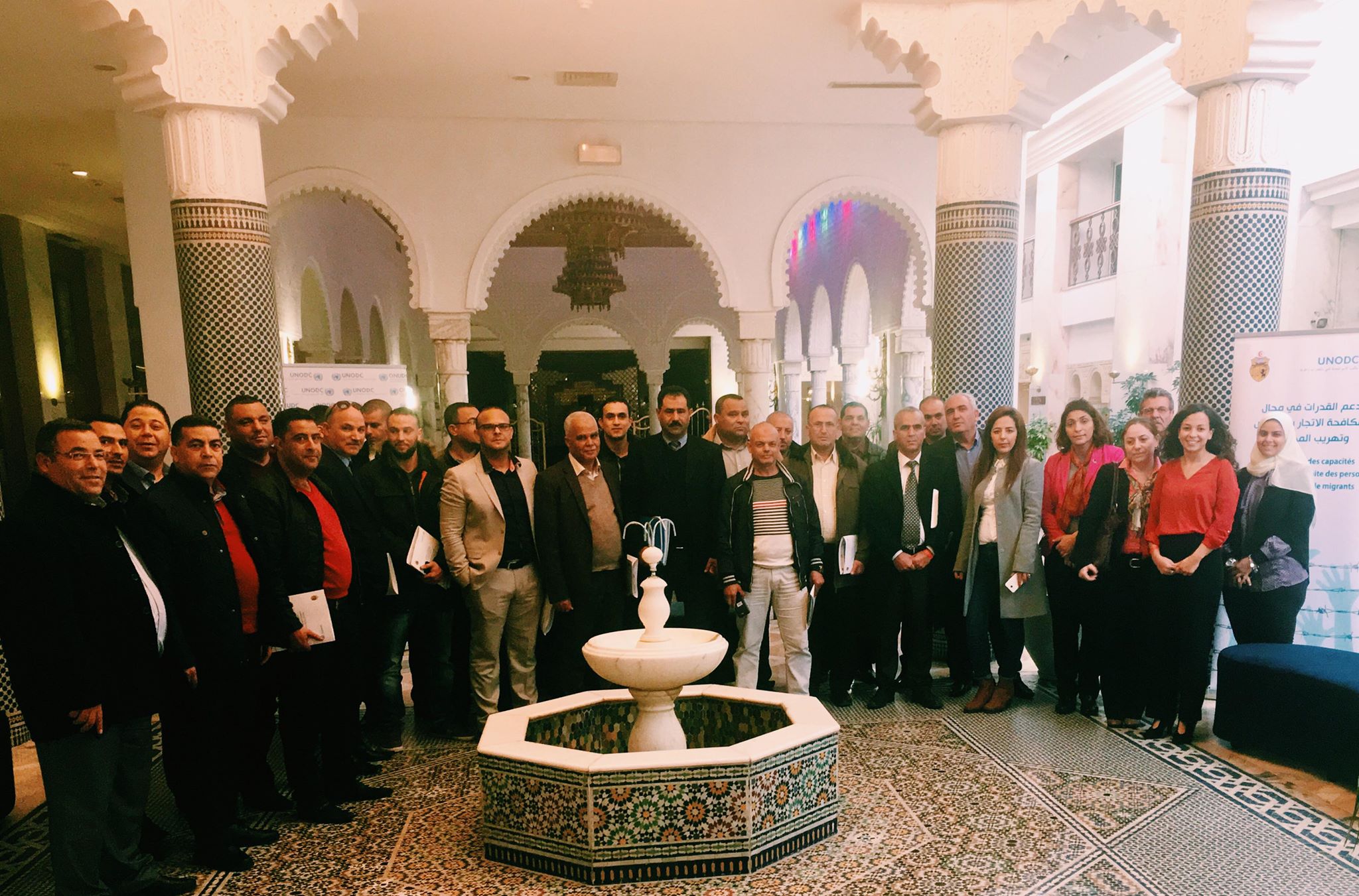 In an effort to reach out and expand capacity-building for law enforcement officials, UNODC delivered four regional training workshops in the cities of Tabarka, Sousse, Djerba and Tozeur. A total of 80 judicial police officers, 16 police instructors and 8 border police officers from 19 governorates of Tunisia participated in the two-day trainings on identification, investigation techniques and referral of trafficking in persons' cases with a special focus on protection of victims.

Most of the trainees had no previous knowledge of the Tunisian Anti-Trafficking Law no. 2016-61 adopted in 2016.  After the first training in Tabarka in February 2018, it started to produce impact. In early March, a case of sexual exploitation was identified by one of the trainees from the governorate of Bizerte. The judicial police officer put into practice the investigation techniques such as financial investigations, hearings of witnesses and crime scene investigations to build a solid case and also triggered the coordination mechanisms studied during the training. Thanks to his action and the case referral to the National Committee Against Human Trafficking, ten suspects were arrested, and the foreign victims were accommodated in a shelter. The main suspect is under prosecution under the Anti-Trafficking Law, by the prosecutor who is the focal point for the National Committee Against Human Trafficking CTIP in Bizerte and has been trained by UNODC on evidential issues in the treatment of TIP cases in February 2018.
The facts of this case and the statements issued by the judicial police were studied as a good practice during the training workshops in Djerba and Tabarka.
To further assist law enforcement in the implementation of the Anti-Trafficking Law, UNODC will also be launching a technical guide to support law-enforcement in the identification and the investigation of trafficking in persons cases.
The series of training workshops were organized thanks to the generous support provided by the United Kingdom ( UK-CSSF ).