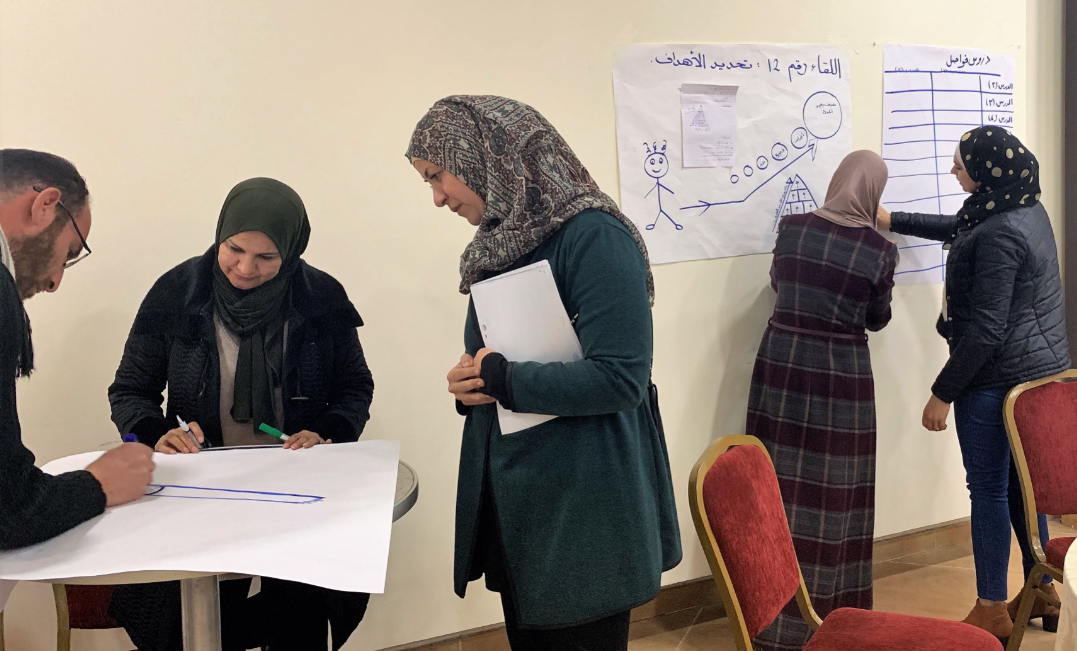 According to the World Drug Report, young people's path to harmful substance use is complex and requires critical action. The path from initiation to harmful use of substances among young people is influenced by factors that are often out of their control. Factors at the personal level (including behavioural and mental health, neurological developments and gene variations resulting from social influences), the micro level (parental and family functioning, schools and peer influences) and the macro level (socioeconomic and physical environment) can render adolescents vulnerable to substance use. These factors vary between individuals and not all young people are equally vulnerable to substance use. No factor alone is sufficient to lead to the use of substances and, in many instances, these influences change over time. Overall, it is the critical combination of the risk.

Harmful substance use has multiple direct effects on adolescents. The likelihood of unemployment, physical health problems, dysfunctional social relationships, suicidal tendencies, mental illness and even lower life expectancy is increased by substance use in adolescence. In the most serious cases, harmful drug use can lead to a cycle in which damaged socioeconomic standing and ability to develop relationships feed substance use.

To address this issue, UNODC has recently launched the Unplugged (فواصل فلسطين) programme on April 1st in Ramallah, Palestine, aimed at drug prevention for children aged 12-14 in the Ministry of Education (MOE) schools. From March 24th to April 1st, 25 teachers and school counselors have received a six-day training session on the programme to be able to effectively implement the Unplugged curriculum in the selected schools. The programme has been introduced for the first time in Palestine, and will be implemented in 30 MoE schools in Jerusalem and Ramallah governorates, from now on till the end of 2019.

Initiated by the European Union Drug Abuse Prevention (EUDAP-Faculty), the Unplugged programme is based on an 'interactive' life skills educational and social approach, designed to promote positive health behavior and substance abuse prevention, essentially entailing the involvement of school students in tackling drug-related problems and their prevention through discussions, and not merely by tutoring. Such an approach aims to minimize negative peer pressures, promote comprehensive social influence, and establish structured school drug prevention curriculum, which is applicable across different socio-cultural contexts. In 2008, the programme was introduced in its Arabic version, also known as "Fawasel," to the Middle East and North Africa through an EU-funded project by UNODC. It was adapted to the Arab world and piloted in Jordan, Egypt, Morocco, and Lebanon.

Programme evaluation in Europe and beyond has showcased effective outcomes in the delay of the onset of drug use and a reduction in the use of alcohol, tobacco, and cannabis among the age groups involved. The programme rests on an evidence-based approach, and is in line with the UNODC/WHO International Standards on Drug Use Prevention. UnPlugged was originally implemented in seven centres across Europe, with the curriculum currently available in 12 different EU languages.

The activities are supported by The Government of Sweden.