Egypt: Two years of cooperation and partnership in addressing Trafficking in Persons and Smuggling of Migrants 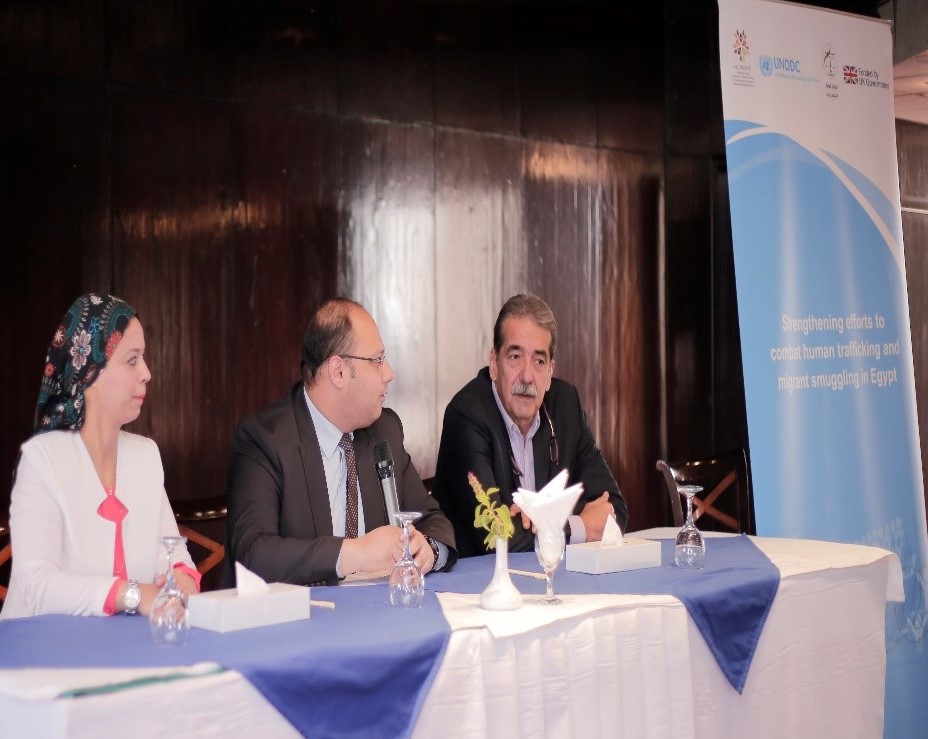 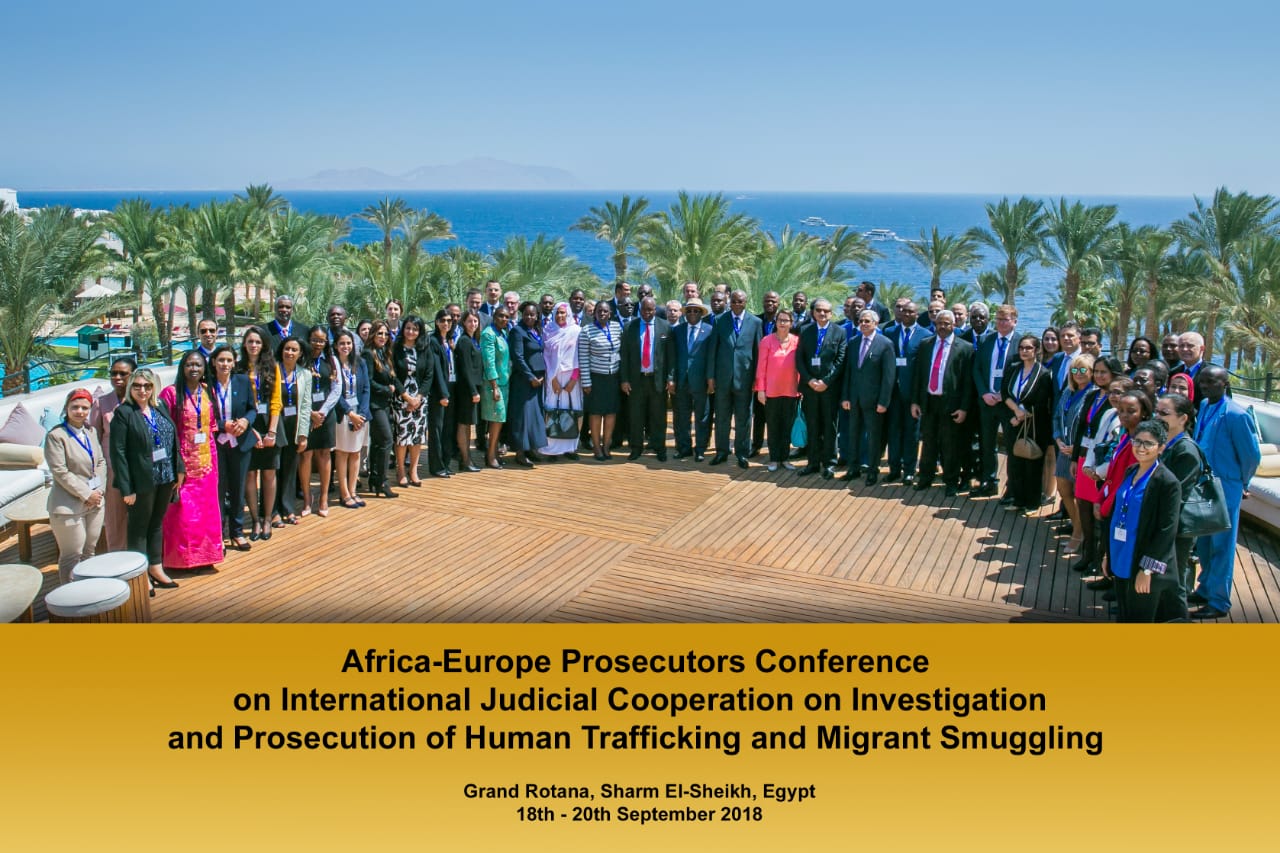 Trafficking in Persons (TiP) and Smuggling of Migrants (SoM) remain a regional and global concern. For the past two years, The United Nations Office on Drugs and Crime (UNODC) has been partnering with Egyptian counterparts on supporting the capacity of criminal justice practitioners to identify, investigate and prosecute cases of TiP and SoM while providing effective assistance to vulnerable migrants and victims of trafficking. Efforts have focused on enhancing prevention mechanisms, strengthening law enforcement and prosecutorial responses, promoting protection and assistance of victims of trafficking and smuggled migrants, and supporting legislative implementation.

Central to this work has been the coordination with national bodies including the Ministry of Foreign Affairs, Ministry of Interior, the Ministry of Justice, the National Coordinating Committee for Preventing and Combatting Illegal Migration and Trafficking in Persons (NCCPIM-TiP), the Office of the Prosecutor General (OPG), and the Administrative Control Authority (ACA).

The main projects for delivery of UNODC technical assistance on anti-TiP and SoM in Egypt have been the "Strengthening Efforts to Combat Human Trafficking and Migrant Smuggling in Egypt" project, supported by the UK, and the " Global action against Trafficking in Persons and Smuggling of Migrants (GLO.ACT)," funded by the European Union.

The Egyptian government has been undertaking several efforts to tackle TiP and SoM on both the legislative and policy level. On the legislative side two comprehensive laws were enacted to counter TiP and SoM by acts no 64/2010 and 82/2016 respectively; drafted in line with the United Nations Convention against Transnational Crime and the Protocols thereto. On the policy level, two strategies were developed, the Strategy on combating illegal migration 2016-2026 and the Strategy on combating trafficking in persons 2016-2021, aimed to provide the framework for multi-agency coordination against  both crimes.

A key dynamic method utilised was the ongoing adjustment of the training material and the development of new tools throughout the projects' lifespan, in order to meet the needs identified during capacity building, and emerging trends, though, for example focusing on the role of social media and digital investigation. In addition, simulation-based training methodologies were used through moot courts that involve real life cases, allowing those who have never conducted similar investigations to contextualize the capacities required to tackle TiP and SoM.

On the regional level, UNODC organized, in partnership with the Prosecutor General's Office and NCCPIM-TIP, the ' 'Africa-Europe Conference on International Judicial Cooperation in Investigation and Prosecution of Human Trafficking and Migrant Smuggling", bringing together representatives from African and European countries, international partners, and key UN agencies such as The International Organization for Migration (IOM) and The United Nations Children's Fund (UNICEF) to discuss international cooperation mechanisms regarding human trafficking and migrant smuggling.

Such initiatives contribute to achieving the Sustainable Development Goals (SDGs). SDG 8 and SDG 10 were notably addressed throughout the workshops focusing on the methods to eradicate the various forms of human trafficking and migrant smuggling through adequate application of the relevant national laws and international standards.