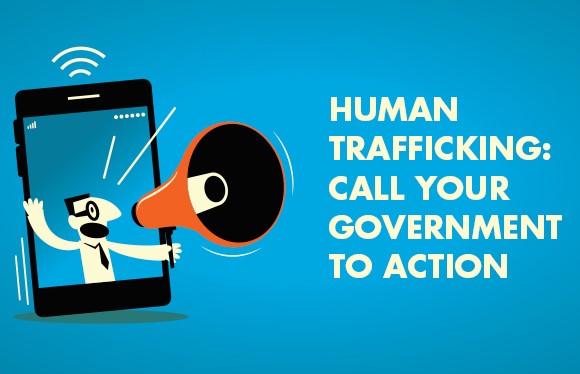 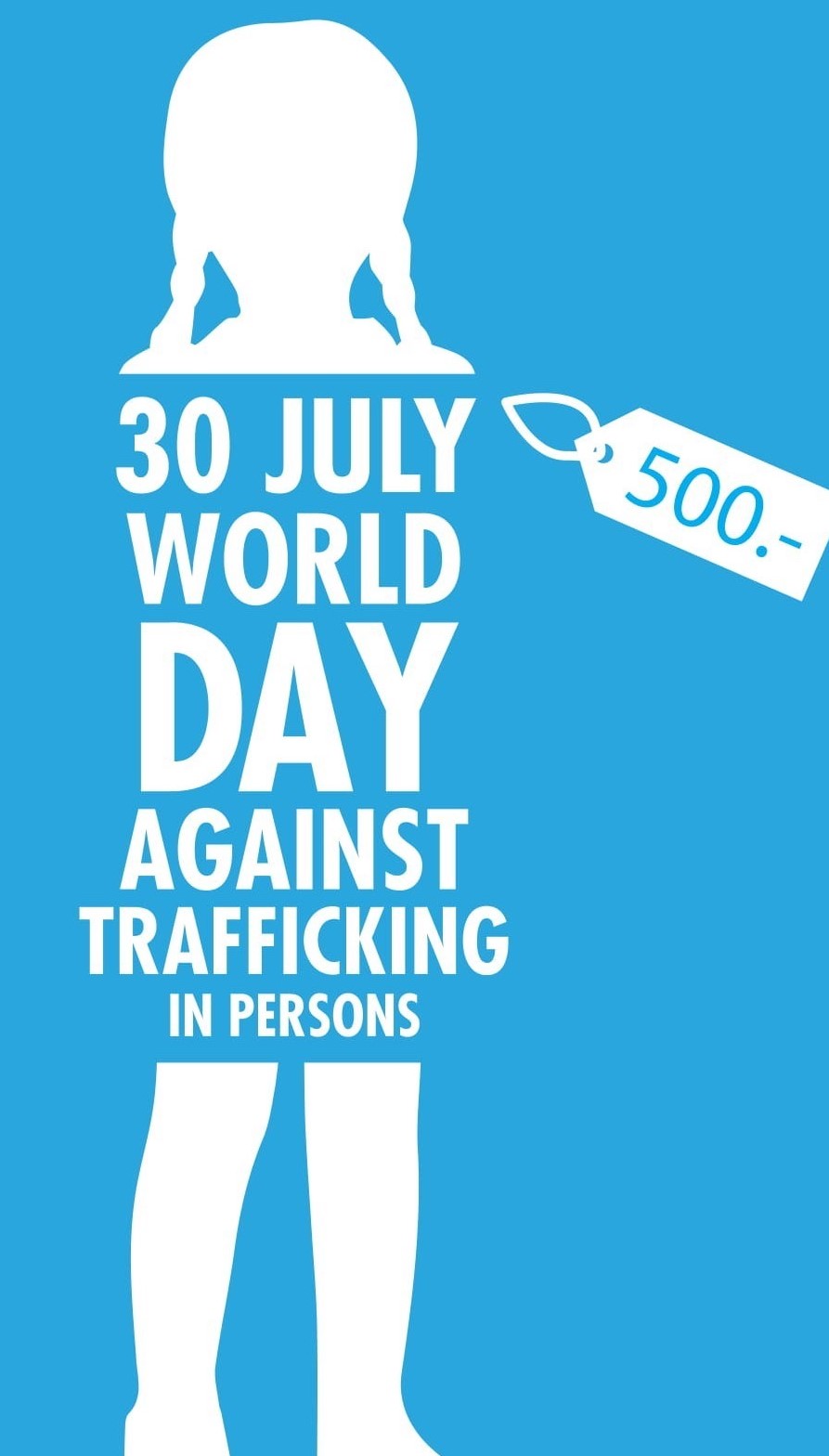 In North Africa, there is a close correlation between human trafficking routes and migrant smuggling routes. This is due to the vulnerable status of smuggled migrants along the central and western Mediterranean migration routes and their increased susceptibility to exploitation. In this respect, cases of trafficking of sub-Saharan African migrants have been reported in North Africa. Having said that, the majority of detected victims are domestic. Victims from North Africa have also been trafficked to richer parts of the Middle East, as well as to Western and Southern Europe.

The UNODC Regional Office for the Middle East and North Africa is dedicated to its continued cooperation with Governments, Non-Governmental Organisations (NGOs), Civil Society Organisations (CSOs), and relevant partners in the region to prevent and address human trafficking. UNODC has been implementing the regional project, " Strengthening the Framework of the Arab Region to Prevent and Combat Human Trafficking and Migrant Smuggling," since 2011.

Over the past period, UNODC continued to work with national governments to implement a series of technical assistance activities in Algeria, Egypt, Jordan, Libya, Morocco, South Sudan, Sudan and Tunisia. Emphasis was placed on strengthening the capacities of criminal justice practitioners to identify, investigate, prosecute and adjudicate cases of human trafficking and migrant smuggling. To achieve this, UNODC adopted different training approaches such as training of trainer programmes, mock investigation and mock trial training. The project has also been working closely with the government of Morocco to support the establishment of a national referral mechanism for victims of human trafficking. During last year's 30 th of July, Egypt and Tunisia joined the Blue Heart Campaign against trafficking in persons.

Although governments in the region continue to tackle this crime, victims continue to be at risk for prosecution for crimes that they were forced to commit while being trafficked. This highlights the ongoing need for the review of existing legislation and the adoption of dedicated anti-trafficking legislation.

UNODC is undertaking several activities in the region to mark this day. In Tunisia, UNODC together with the National Anti-human trafficking Committee is holding an event to raise awareness amongst government counterparts, civil society, and the general public about trafficking in persons and the government's actions to tackle the crime.

In Lebanon UNODC, in partnership with the General Directorate of General Security and Caritas Lebanon, equipped the new migrant workers' waiting room at the airport, and provided material for migrant workers on the risks of human trafficking, as well as referral phone numbers and hotlines in different languages in an accessible library.

In Egypt, UNODC supports an IOM organised community event to raise awareness on the issue of trafficking in persons. The event will include a mental well-being session, a women's health session, a self-defence class, and awareness raising videos.

The 2018 UNODC Global Report on Trafficking in Persons