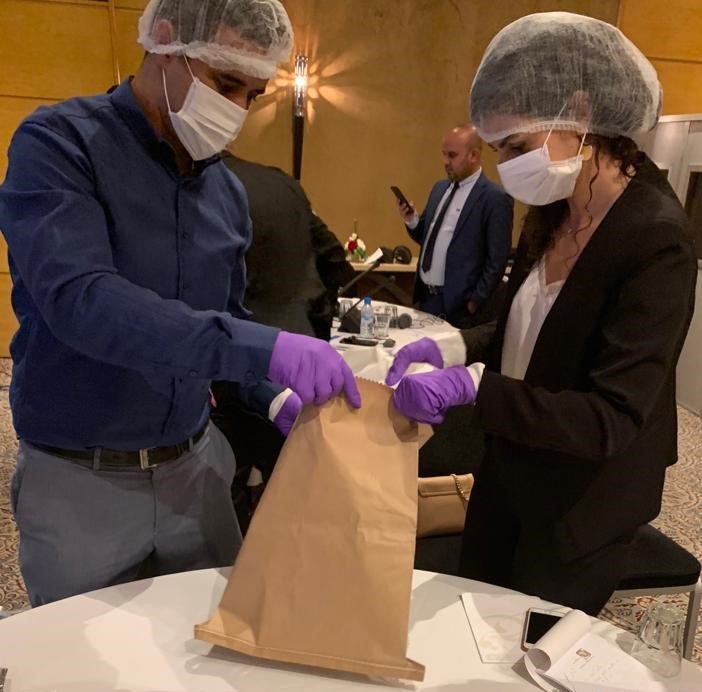 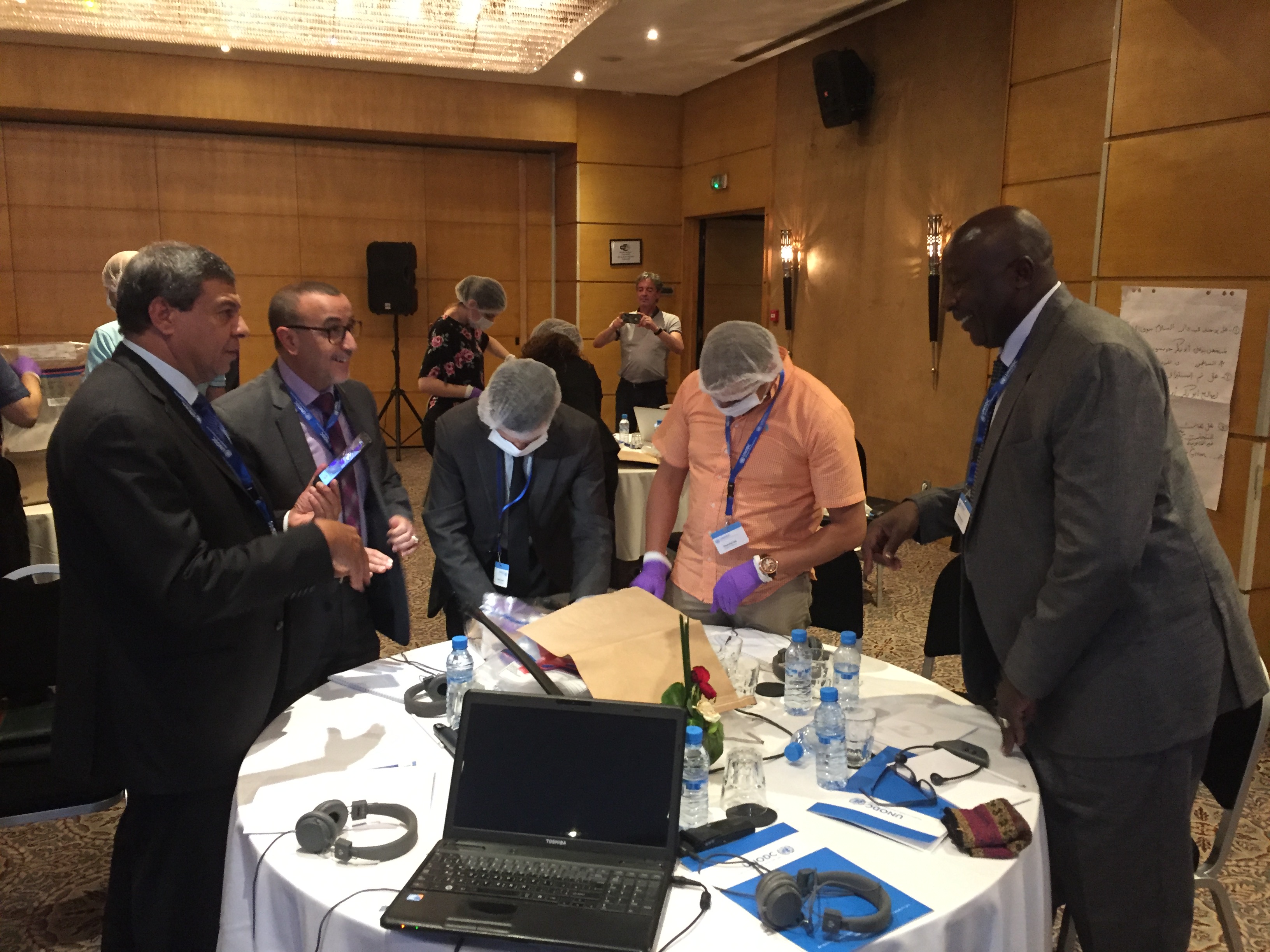 Within the coming 20 years, the number of global airline passengers is expected to double as the world grows more connected. This connectivity increases the risk of organized crime groups using the global airline system to transfer physical cash beyond the international and national approved and allowed rules of conduct, therefore engaging in the illegal physical transfer of funds or the illicit movements of cash across borders.

Less than 1 per cent of global illicit financial flows is currently being seized and frozen, according to the report  Estimating illicit financial flows resulting from drug trafficking and other transnational organized crime . "Tracking the flows of illicit funds generated by drug trafficking and organized crime and analysing how they are laundered through the world's financial systems remain daunting tasks," acknowledged Yury Fedotov, Executive Director of UNODC.

The movement of cash across borders is prevalent in countries where the electronic banking system is little used by the public. As cash is anonymous and leaves no audit trail compared to other means of electronic transfer, the physical transportation of cash is one of the main reasons for its use for illegal purposes, including by terrorist and organized criminal groups for financing their activities or concealing their incomes.

Large parts of Africa and the Middle East are predominantly cash-based societies, and this naturally allows cash flows using alternative remittance systems or by courier. Illicit movement of cash across borders may not be primarily for a money laundering or terrorist financing purposes but also for a variety of other crimes, such as illegal dealing of foreign currency or transfer of money from senders abroad who do not have access to formal banking services in their resident countries because of their illegal stay.

In the framework of the Action Against Corruption in the MENA Region Programme and the Airport Communication Project "AIRCOP", UNODC organized a regional workshop on "Detection and Interdiction of Cash Couriers at International Airports" in Casablanca, Morocco from 11-13 June 2019 aiming to strengthen the cooperation between international airports of the region on combatting transnational crimes and increase awareness on the physical transfer of funds.

The workshop aimed at specifically increasing awareness of the problem of the physical cross-border transportation of cash in the MENA region with attention to the technical aspects related to the detection and interdiction of cash couriers, international standards and cooperation through the international organizations, existing legal and operational framework for the control of cash movement in the region, the nexus with financial crimes in general and money laundering in specific, and the investigation techniques, evidence handling and practical interviewing techniques.

Designed to deliver its objective in an interactive manner, the workshop allowed for discussing the modalities and concepts of money laundering, detection, and interdiction of cash couriers in airports. Representatives and speakers from Algeria, Egypt, Jordan, Lebanon, Morocco, Palestine, and Sudan as well as INTERPOL and WCO shared real life experiences, challenges, and best practices of tackling illegal physical transport of cash.

The Action Against Corruption in the MENA Region project aims at provide Member States in the region with the legislation, institutional, and human capacities to fight and prevent corruption effectively.

A multiagency project, AIRCOP, comes as an initiative between UNODC, INTERPOL, and the World Customs Organisations (WCO), aiming at strengthening the capacities of participating international airports to detect and intercept drugs, other illicit goods and high-risk passengers in origin, transit, and destination countries with the overall objective of disrupting the illegal criminal networks.

This activity is supported by the Kingdom of the Netherlands and Canada.