Taking the stage to save lives: Mock trials on migrant smuggling and human trafficking 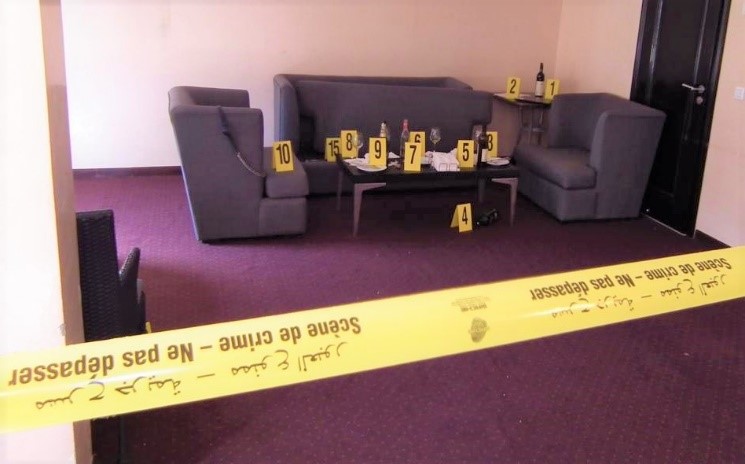 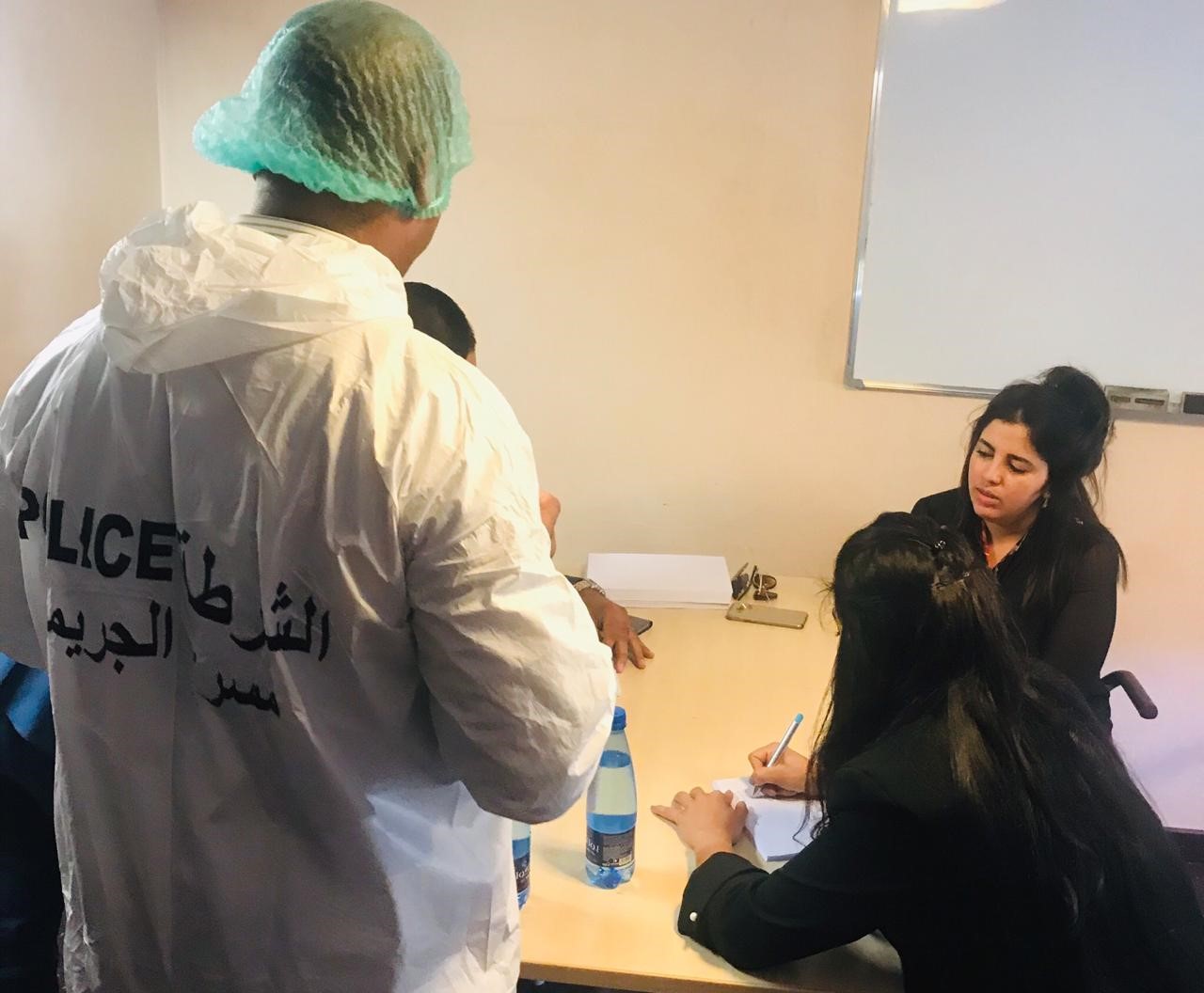 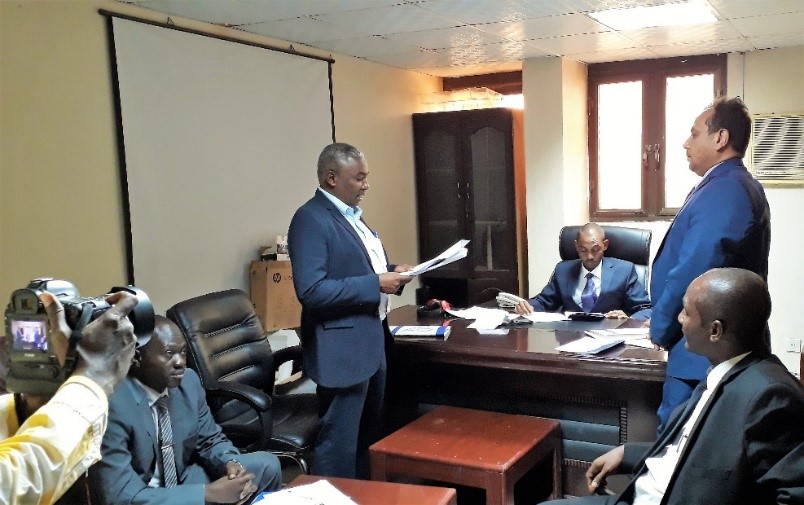 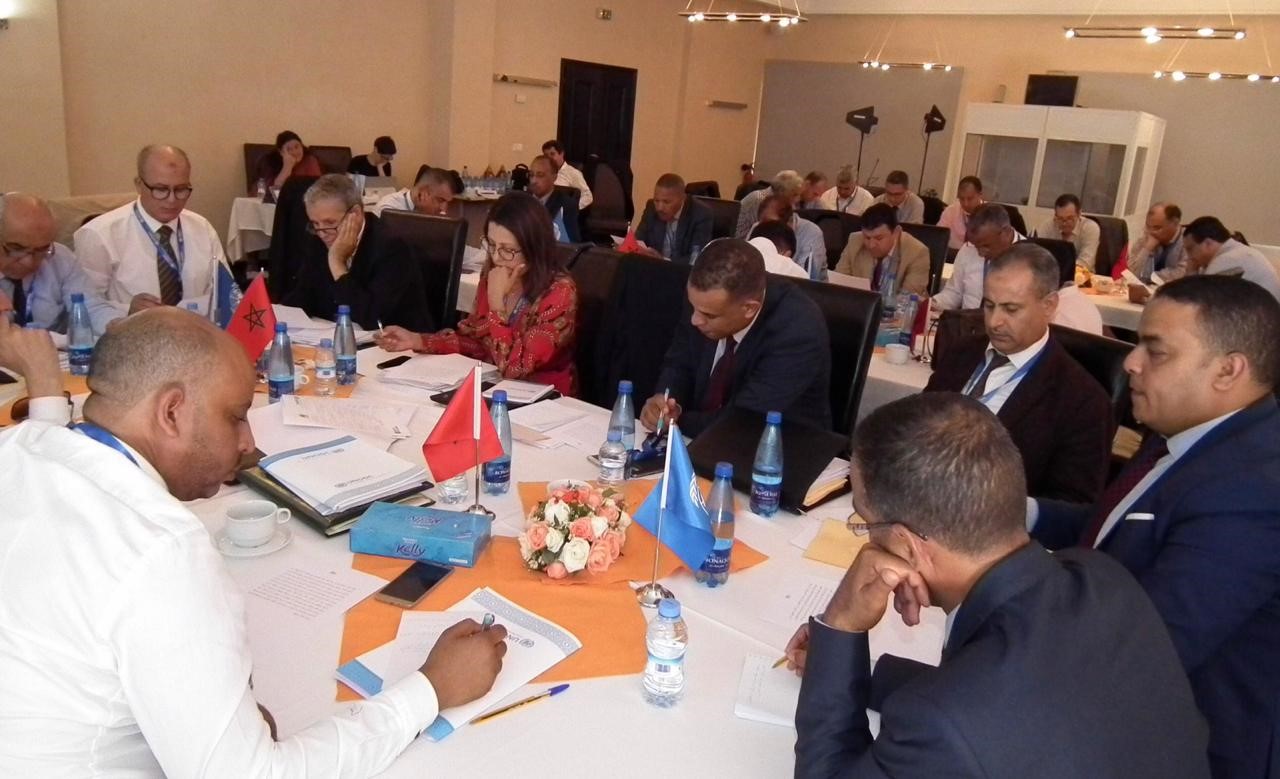 Mock Trials are an imitation of public court hearings preparing a group of practitioners to investigate migrant smuggling and human trafficking cases under a specific legal system. These trainings typically include a simulated investigation of a crime scene, followed by the interrogation of suspects and interview of victims, case file preparation, and a simulated public court hearing.

The objective of mock trials and investigations is to allow participants to analyse the various forms and complexities of such cases and challenges.  Activities also provide an opportunity to discuss the different and often overlapping forms of exploitation, the issue of consent of the victim, the abuse of a position of vulnerability as well as the differences and possible connections between smuggling of migrants and trafficking in persons.

Under its regional anti-human trafficking and migrant smuggling programme for the Middle East and North Africa, the United Nations Office on Drugs and Crime has delivered several mock trial trainings in Jordan, Libya, Morocco, Sudan, and Tunisia.

The mock session in Jordan was case-based simulating a young Bangladeshi woman who  travelled to Amman to work in a factory where she was exploited. Participants acted as inspectors who visited the factory and were required to identify, investigate and refer the case to court, whereby criminal justice practitioners (training participants) proceeded to prosecute and adjudicate the case.

Regarding Libya the activities focused on building a solid prosecution case after conducting a mock investigation of a transnational human trafficking case. Discussions concentrated on how to interview victims during the investigation phase and the forms of cooperation between police and justice officials in such cases.

A simulation of investigation and trial was organized in Morocco with the participation of the main criminal justice actors, including investigators, prosecutors and judges. The efforts were dedicated to examining a well-prepared crime scene, interviewing three victims and two suspects and preparing the strategies for prosecution, defence of the suspects and victims and for the hearing of the trial.

Aimed at a specialised network of prosecutors, the first mock trials and investigations to take place in Tunisia combined a theoretical approach with regards to the international framework and differences between trafficking in persons and smuggling of migrants. The second series of mock trials and investigations conducted included more than 30 judges and judicial police officers. The main aim of the training is to increase the number of human rights centred investigations and prosecutions on trafficking and smuggling cases.  Specific sessions were dedicated to the legal, security and judicial approaches to protection and assistance to victims of trafficking.

Mock trials and investigations are a very effective way of training law enforcement officers and criminal justice practitioners on the implementation of national anti-trafficking legislation. They allow for the consideration of the unique experiences of each participant and offer individualized skill development. Mock trials are particularly well received by criminal justice actors due to their 'close to real' design and the 'learning by doing' approach.

The regional mock trials and investigations were funded by the European Union under the Better Migration Management Programme, US JTIP, and the United Kingdom.