Lebanon - "From Suspect of Terrorism to Faith in Life": The launch of the First National Report on The Rehabilitation of Children in Detention with Offences Related to Violent Extremism or Terrorism 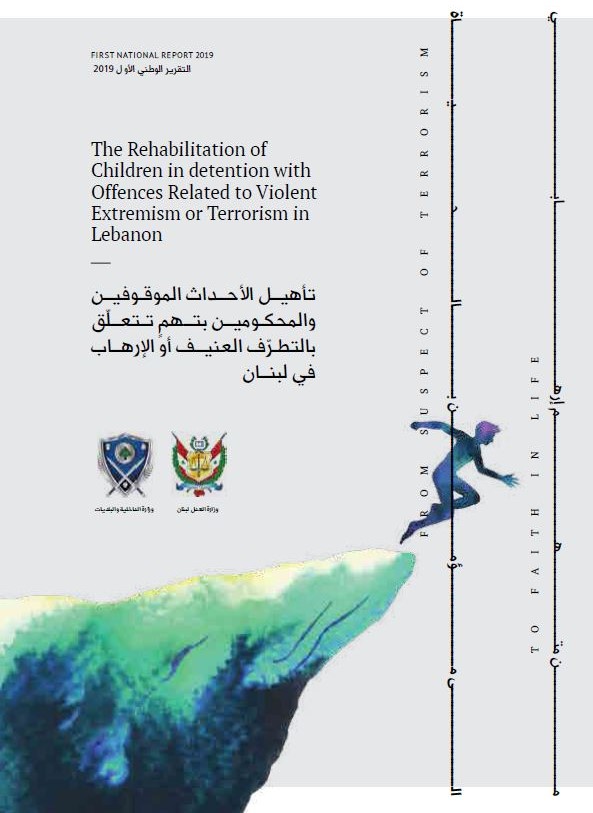 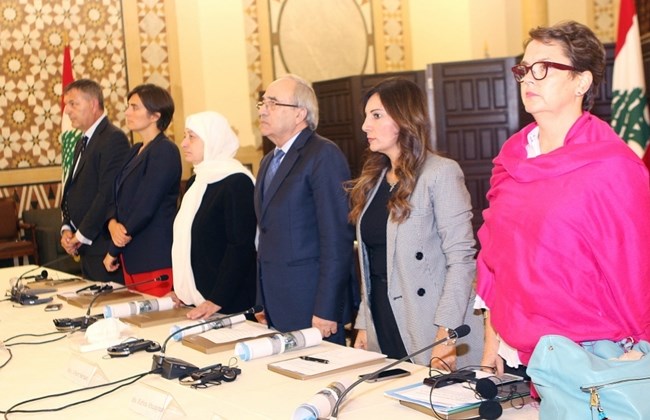 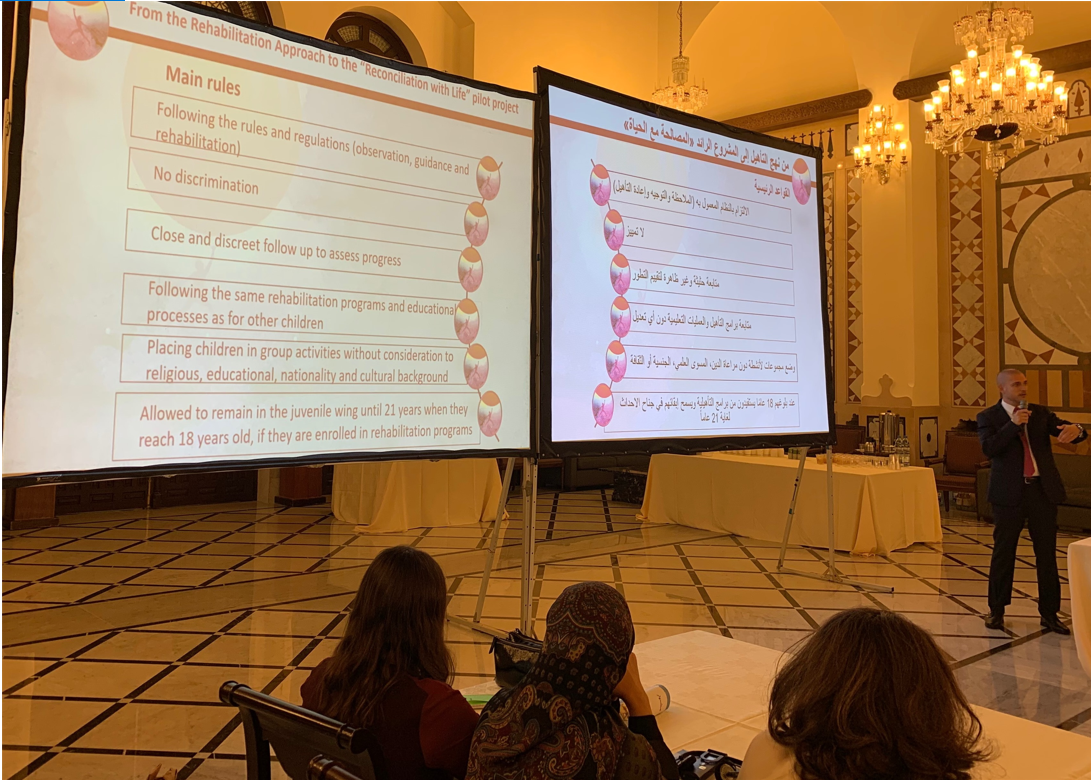 "When I think about what I did, I realize how blind I was. How could I have believed them and followed them without hesitation?" R-K

It is in a very specific context (2012-2016), characterized by a surge of terrorist attacks shaking the villages on the border with Syria and the southern suburb of Beirut, that an increasing number of children recruited and exploited by armed groups were arrested and transferred to the juvenile wing of the Roumieh Prison in Lebanon.

In response to this new problematic of children in detention with offences related to violent extremism, including terrorism, it was necessary to establish new courses of action while maintaining the key principle of "the best interests of the child". It is in light of these guidelines that the rehabilitation programmes developed in the juvenile wing of the Roumieh Prison aim to increase the chances of disengagement and social reintegration of children.

Based on such efforts, Lebanon launches the first national report on the results of the Lebanese experience for the rehabilitation of children with offences related to violent extremism or terrorism, funded by Canada, titled " From Suspect of Terrorism ... to Faith in Life."

The report documents the experience of the "Improved Prison Management and Rehabilitation and Reintegration of High-Risk Prisoners in Lebanon"  project, which is implemented by the Ministry of Justice in close collaboration with the Ministry of Interior and Municipalities, with the technical assistance of UNODC, and funded by Canada, the European Union and Italy.

This report aims to demonstrate the process of reintegrating the children into the community under the "Reconciliation with Life" program by adopting effective rehabilitation actions through the implementation of specific activities, programs and mechanisms, by resorting to experienced staff to ensure proper implementation.

The efforts come as part of the implementation of the national strategy for preventing violent extremism undertaken by the Lebanese government, which was highlighted by Ms. AbouZeinab, the national coordinator for preventing violent extremism. "One of the characteristics of the national strategy is to deepen the sense of hope in life and to emphasize that reintegration into the community is always available for any individual from the society," Abu Zeinab highlighted at the event.

Since the results are encouraging, in terms of non-recidivism, following enrollment in the rehabilitation program, the journey of "Reconciliation with Life" by accumulating new skills, opening up to others and adopting non-violent means of action, encouraged the authors of the report to propose the extension of the program to include young adults between the ages of 18 and 25, prosecuted for this serious crime.

While the rehabilitation shows positive and concrete results in the framework of the experiment carried out in the juvenile wing of the Roumieh Prison, the great challenge remains at the level of the social reintegration of these children. In the absence of local mechanisms to ensure a long-term reintegration process for the children concerned, the risk of re-engagement in violent extremism exists.

Watch the " Where are you going?" documentary to get the children's side of the story.