Egypt: On the other side of the hotline 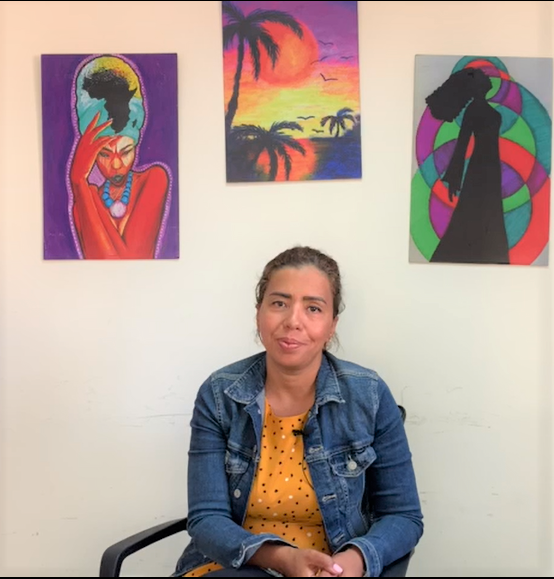 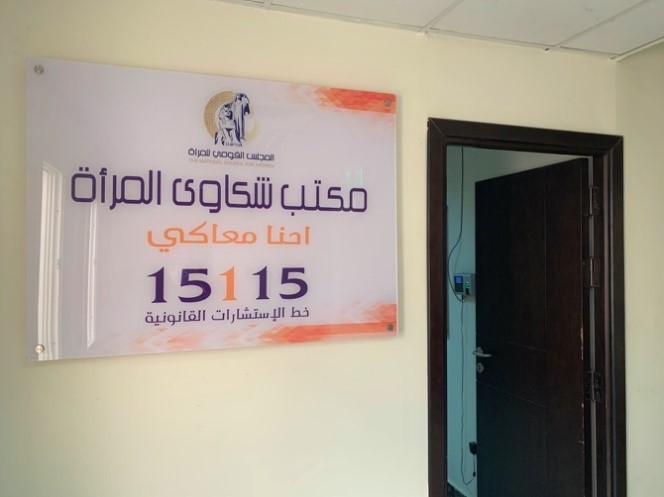 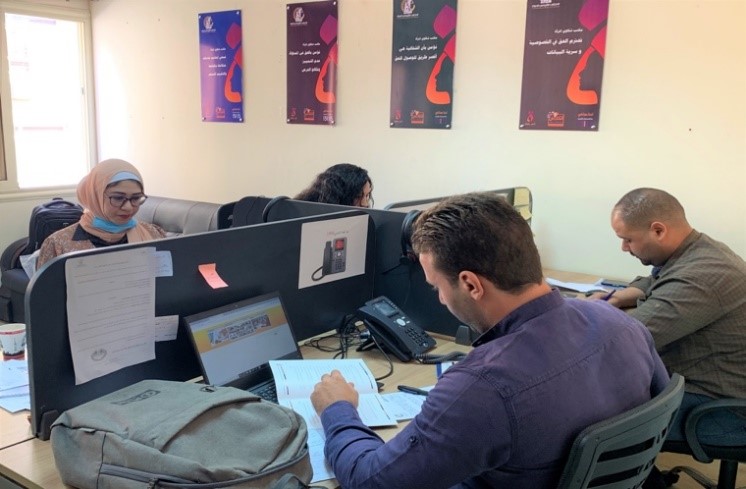 “A woman who faces violence feels confused... in panic and in shock .. regardless of her educational or  awareness levels, she feels blocked and incapable of taking an action.”

The National Council for Women (NCW) in Egypt is charged with coordinating the country-wide strategy to combat Violence against Women and Girls (VAW&G). NCW is responsible for ensuring that Egyptian women are treated on equal footing with men in terms of political, economic, social, and cultural rights. A key body within NCW is the Complaint Office, which functions through a hotline – 15115 - to provide women with psychological and legal advice and support when facing any form of violence.

The UN Declaration on the Elimination of Violence against Women defines violence against women as “any act of gender-based violence that results in, or is likely to result in, physical, sexual, or mental harm or suffering to women, including threats of such acts, coercion or arbitrary deprivation of liberty, whether occurring in public or in private life.”

Within the framework of the 16 Days of Activism against Gender-Based Violence, UNODC Regional Office for the Middle East and North Africa (ROMENA) spoke with Ms. Amal Abdel Moneim, Head of the NCW Complaint Office about the hotlines work with women survivors of VAW and about UNODC’s support to the Complaint Office.

Q: How do you support a caller – who is calling due to experiencing a form of VAW?

A: “A woman who faces violence feels confused... in panic and in shock .. regardless of her educational or awareness levels, she feels blocked and incapable of taking an action. So as a result, we calm her down and offer her assistance …let her know her rights, and guide her where to go based on her situation and case. The hotline agent who answers the phone is aware of what to offer to each woman depending on her personal case on the social, psychological, and legal level, offering her all the available solutions in order to widen up her options post the shock that she may be in – to enable her to take a certain action.”

Q: What has changed in your institution since UNODC provided support towards the prevention and response to VAW?

UNODC is one of the first institutions who worked on strengthening the hotline 15115 as one of the key referral mechanisms and entry points in supporting women who face VAW.

The stage of capacity building, in which all those who work in the complaints’ hotline have been trained on how to receive a complaint, how to deal with violence against women survivors – socially, psychologically, and legally. UNODC also provided specialized training for the call center workers on how to answer the phone, how to understand the woman speaking on the phone.

And the 2nd stage UNODC established the infrastructure of the hotline, with all its equipment such as the central device and the laptops that the agents would use.

UNODC and NCW also worked together on an awareness-raising video on the importance of the hotline and a radio jingle that encourages women to call and to know the services provided by the hotline.”

VAW is a global phenomenon of pandemic proportions, which has an impact on all societies. It violates the rights and fundamental freedoms of women and girls. Such violence can have a devastating effect on the lives of victims, their families, and their communities. No society can consider itself immune from such violence. Violent practices that victimize women and girls transcend social, cultural, ethnic, and religious boundaries. This interview is part of a series of talks with institutions leading action to address VAW&G in Egypt.

Efforts covered in this interview were made possible through the generous support of the United States Bureau of International Narcotics and Law Enforcement Affairs (USINL).