Algeria: First Mock Trials on Trafficking in Persons and Smuggling of Migrants 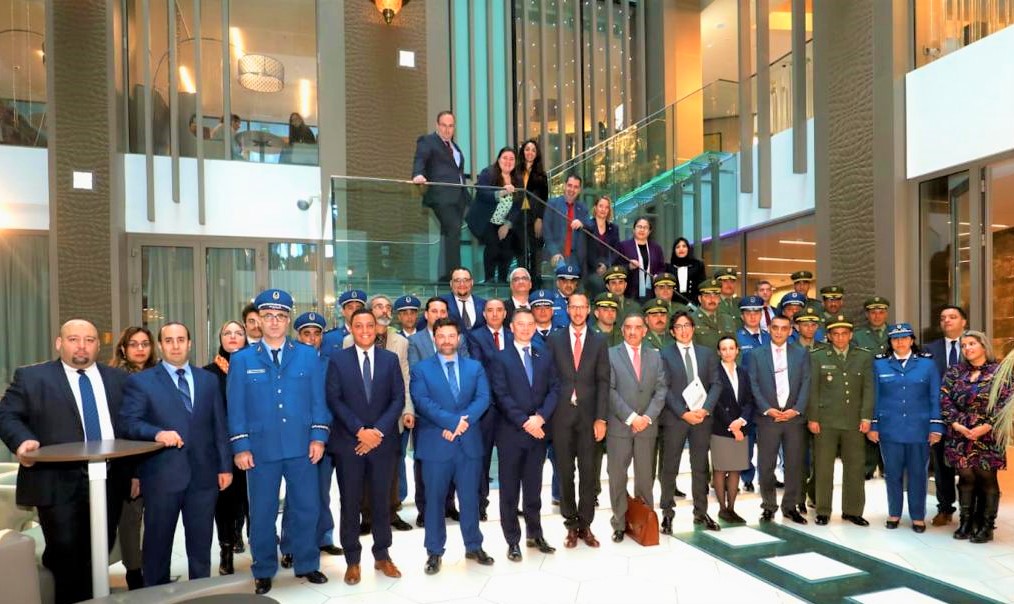 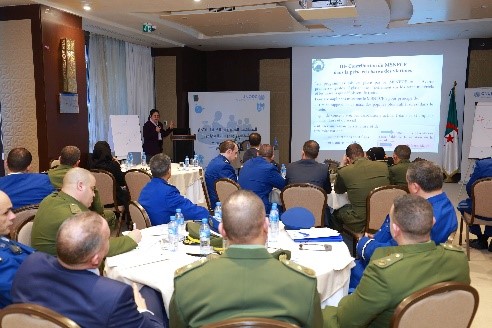 Algiers, Algeria - Trafficking in Persons (TIP) and Smuggling of Migrants (SOM) are two of the world's current most complex crimes. Both often necessitate intricate investigation in order to understand the criminal process and reach the perpetrators, while protecting possible victims.

To support Member States in such cases, UNODC uses simulation-based learning through mock trials. Mock trials work to amplify the training experience by imitating public court hearings to prepare a group of practitioners to address TIP and SOM cases under a specific legal system.

For the first time in Algeria, UNODC held a mock trial on TIP and SOM cases based on four complex scenarios to foster discussions on the indicators to identify potential victims, on the international cooperation in transnational cases, and on the existing protection and assistance tools. The mock trial took place in Algiers from 2 to 6 February 2020 gathering 30 senior law enforcement and magistrates from across the country, all involved in the investigation and prosecution of TIP and SOM cases.

The objective of this practical training aimed at enhancing national capacities in investigating, prosecuting and adjudicating TIP and SOM cases in accordance with national legislation.
Several technical sessions were organized to discuss modern challenges faced by practitioners working on criminal justice such as the use of new technologies, the internet, and crime analysis tools and the specificities of crime scene management in such cases.
The mock trial included an entire session on international cooperation in criminal matters through which Algerian counterparts demonstrated efficient implementation of tools and manuals developed by UNODC. This was followed by presentations by participants from the Gendarmerie, Police (DGSN), Ministry of Justice and Ministry of Solidarity, Family and Women who shared their national-level experience in investigating and prosecuting TIP and SOM cases while providing protection and assistance to victims, and the upcoming priorities under the National TIP Plan of Action 2019/2021. Experts from Spain, the United Kingdom and the Red Crescent also substantively contributed to a fruitful exchange of experiences and good practices.
A special thanks to the Government of the United-Kingdom and Italy for funding this activity.
More about our work on TIP and SOM