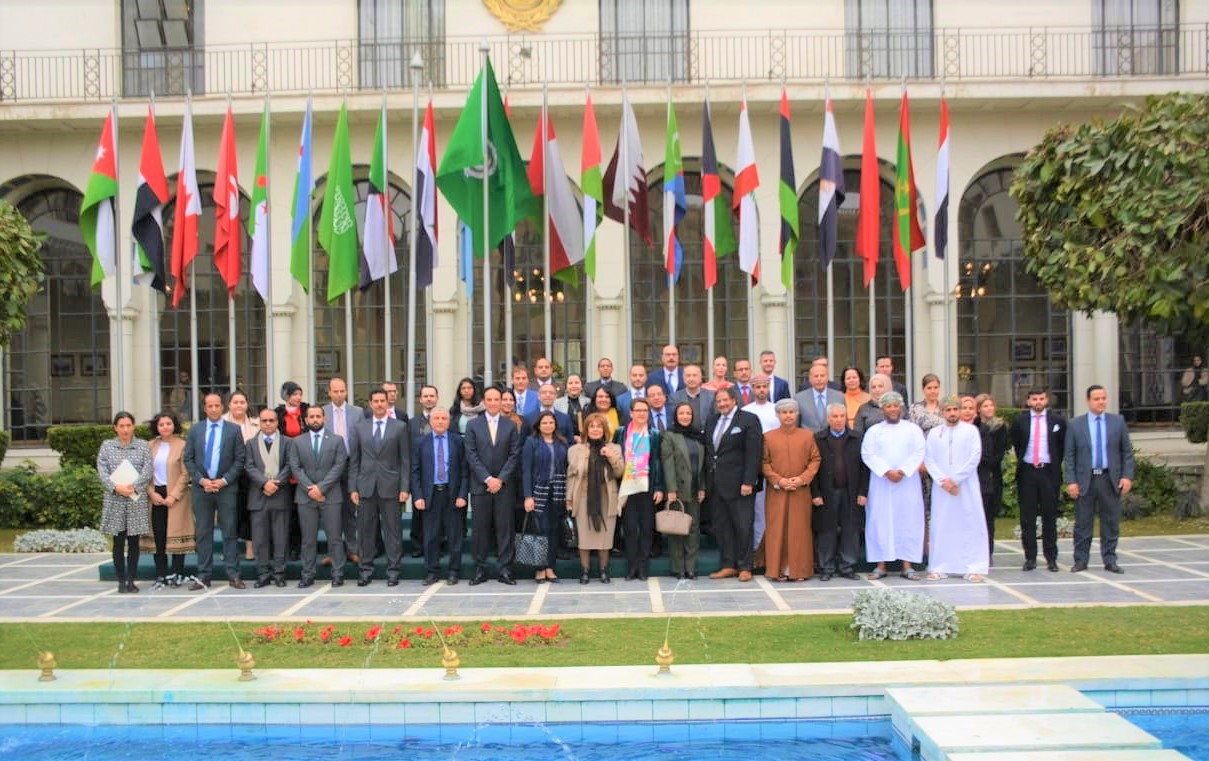 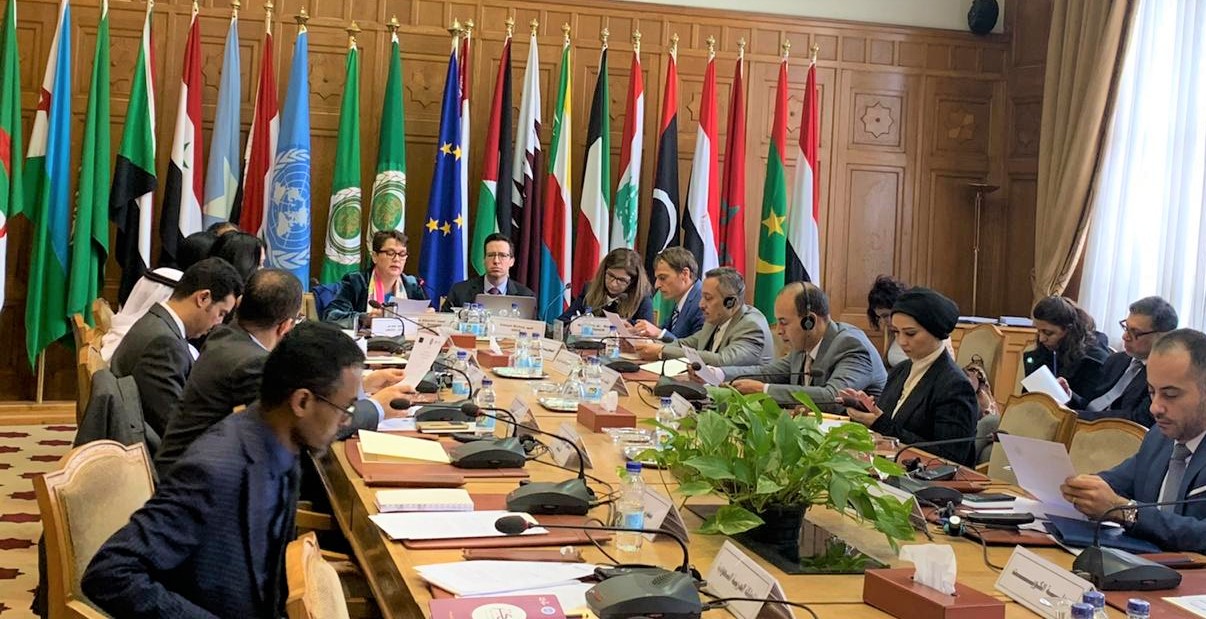 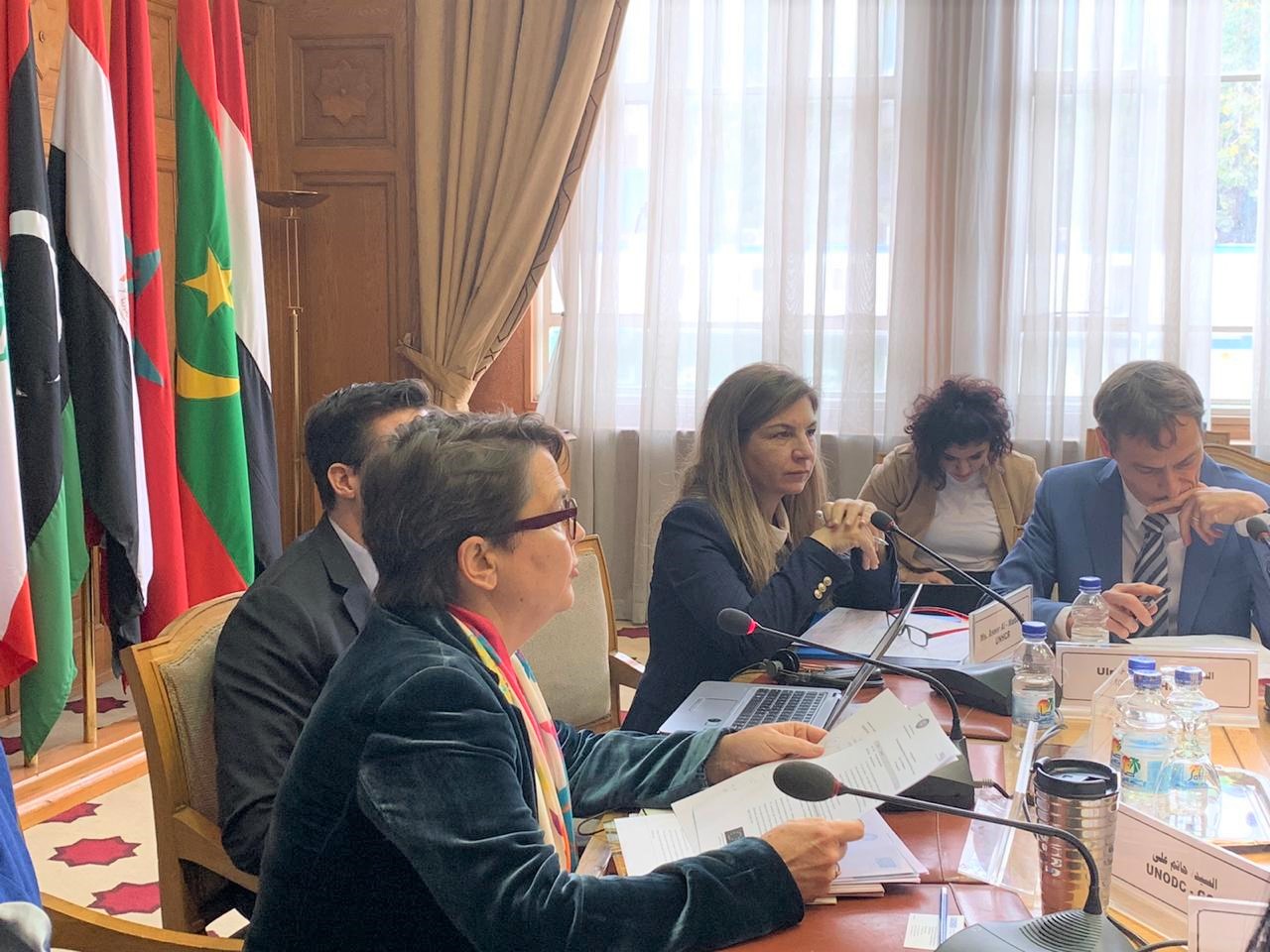 Human trafficking is a complex crime and a violation of human rights that is committed with the intention to exploit. Such exploitation can  be for, inter alia, forced labour, sexual exploitation, organ removal, forced criminality, domestic servitude, begging and forced marriage. The latest UNODC Global Trafficking in Persons (TiP) report found that globally 25,000 victims of human trafficking have been detected and reported from 2003 to 2018. Recent new research through Multiple System Estimates (MSE) in selected countries has shown that per each detected victim, there exist 5 to 8 more victims. Therefore, a lot of work remains to be done and UNODC collaborates continuously with several partners to stop such a crime from taking place.

As part of these partnership efforts and together with the League of Arab States (LAS) and the European Union (EU), the United Nations Office on Drugs and Crime (UNODC) organized a workshop on "National and regional efforts to combat human trafficking in the Arab region" on the 10th of February 2020 at the LAS headquarters in Cairo, Egypt. The event brought together a diverse list of participants and aimed at weaving different perspectives to offer a set of recommendations on the way forward for efforts to address human trafficking while keeping a victim centered human rights approach.
The event was attended by Government senior experts from Arab countries representing Ministries of Foreign Affairs, Ministries of Interior, Ministries of Justice and Ministries of Human Rights. In addition, the workshop included representatives  from non-governmental human rights institutions in the region, such as the Arab Institute for Human Rights in Tunisia, the National Human Rights Institution in Lebanon, and the Arab Bridge Center for Human Rights Development in Jordan. Furthermore, the workshop included  participants from the Office of the United Nations Office of the High Commissioner for Human Rights (OHCHR), the United Nations High Commissioner for Refugees (UNHCR), the International Organization for Migration (IOM), the European Union (EU) and the Organization for Security and Cooperation in Europe (OSCE).

"Human trafficking is a cruel, unspeakable violation of  human rights and therefore the  response to it must put the human rights of victims and survivor at the heart of the response, recognizing and acting upon the root causes for trafficking in the form of discrimination, unjust distribution of power, demand for goods and services derived from exploitation, as well as acting forcefully against  prevailing impunity," Ms. Cristina Albertin, UNODC Regional Representative for the Middle East and North Africa commented.

Panel discussions focused on the international policies and legal frameworks present, such as The United Nations Convention against Transitional Organized Crime (UNTOC) and its supplementary Protocol to Prevent, Suppress and Punish Trafficking in Persons, in particular of women and girls.

The workshop focused on implementing the recommendations of the 46 th regular session of the Permanent Arab Committee for Human Rights (7/7-1/8/2019), especially those issued under the item entitled "Developing regional cooperation efforts in the field of migration to combat human trafficking, especially children and women."

A set of recommendations was prepared as a result of the workshop's in-depth deliberations to advance future action to end human trafficking in the Arab region. The recommendations focused on implementing tailored approaches for victims of human trafficking amongst vulnerable populations, establishing national referral mechanisms to identify, refer and protect victims and regional referral mechanisms for addressing cross border and transnational cases, and undertaking a human rights-based approach to trafficking.

Update: The Permanent Arab Committee for Human Rights (PACHR) at its forty seventh session endorsed recommendations, which was the outcome of the Arab Regional Workshop “National and Regional Efforts to Combat Human Trafficking." The recommendations were also adopted by (153rd) session of the Arab Foreign Ministerial Council.

For the full text of the recommendations 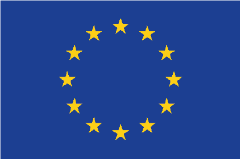 Co-organized by the European Union