Sudan: Embarking on a holistic approach to future cooperation 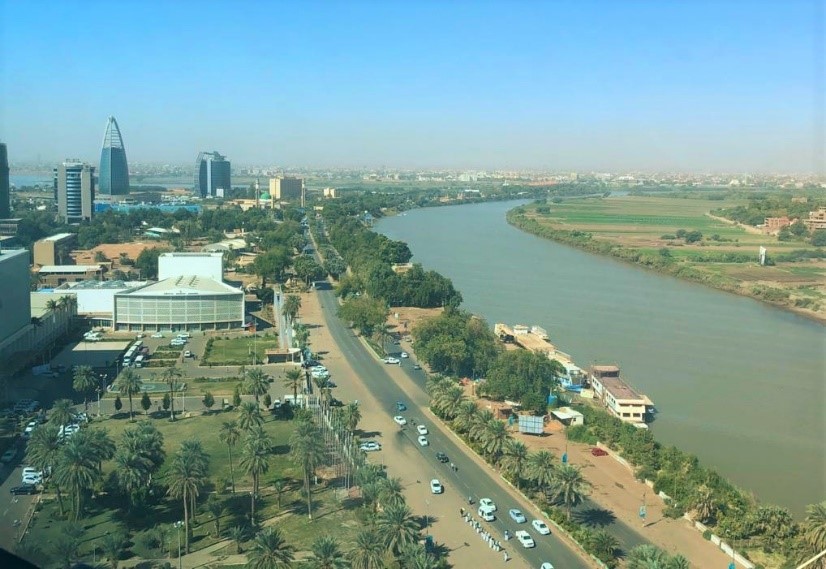 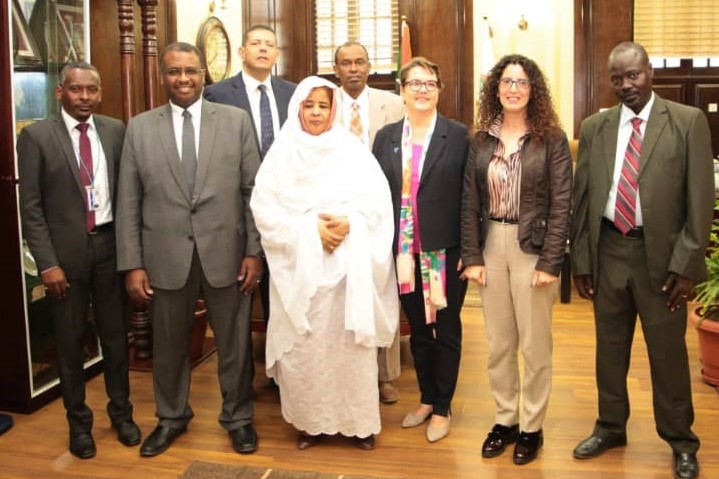 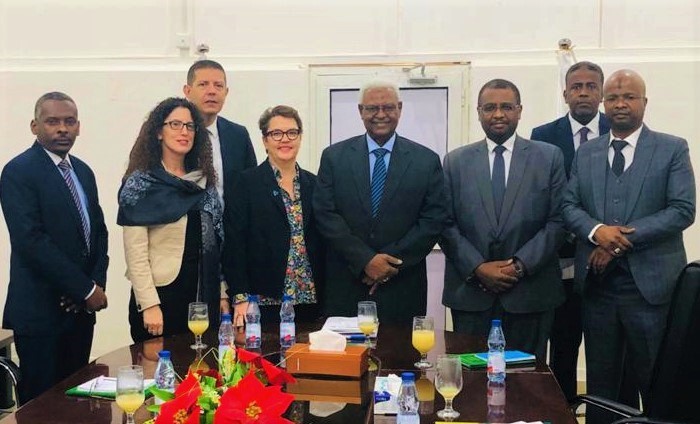 Last year brought about great changes to Sudan with a new transitional Government taking over and working towards strengthening justice, rule-of-law, democratic governance and supporting national institutions and capacities in many areas, including the criminal justice and health systems.

During the four-day mission, the ROMENA delegation met with a variety of counterparts, including the Chief Justice, the Attorney General, the Minister of Interior (MoI), the Minister of Health (MoH), the Minister of Social Development and Labour (MoSDL), the Undersecretary of the Ministry of Foreign Affairs (MoFA), the National Committee on Combatting Human Trafficking, the Legislative Department, the Financial Intelligence Unit and the Prison Directorate.

During the meetings held, all partners agreed on the importance of substantially enhancing UNODCs engagement in Sudan with regard to its mandated working areas. In particular, the urgent need to countering drugs was highlighted in view of the increased drug seizures of different types, including synthetic and prescription drugs, contributing to an aggravating drug use problem.

In this context the need for enhanced border control was underlined given Sudan's borders with seven countries. Within this context, UNODC provided examples for successful UNODC-led border control initiatives at land, sea, and air, such as the Airport Communications Project (AIRCOP) and Container Control Programme (CCP).

Of major concern is also the need to swiftly address corruption and urgently recover stolen assets, in particular in enhancing the capacities of law enforcement, prosecutors and judges to handle both issues.

Being the host of the Khartoum process, also migration-related issues were put high on the agenda, calling for enhancing national capacities in prevention, prosecution and protection as well as offering regional capacity-building events in the areas of countering human trafficking and smuggling of migrants, building on previous results under the Better Migration Management project funded by the EU/GIZ. The need to support a National Referral Mechanism was also emphasized by the National Committee.

Considering the past of Sudan, a high share of youth is unemployed and not enrolled in education, additionally affected by stress and trauma, making it necessary to urgently address the needs of the youth in a holistic way through a participatory approach.

A visit to the women prison facility at Omdurman revealed the need to provide a comprehensive approach in addressing prisoners' basic needs including health services, physical infrastructure, prison management, rehabilitation and reintegration services, in addition to staff capacity building. Special attention should be paid to supporting vulnerable groups such as children accompanying their mothers in detention and to introducing the possibility of alternatives to detention.

Following the mission, UNODC is working globally, regionally, and nationally with the Government and partners towards stronger future collaboration. Our efforts stand at the core of achieving the Sustainable Development Goals (SDGs) with special attention to SDG 16 to "Promote peaceful and inclusive societies for sustainable development, provide access to justice for all and build effective, accountable and inclusive institutions at all levels." UNODC is also paying attention to achieving SDG 17 to "Strengthen the means of implementation and revitalize the global partnership for sustainable development."